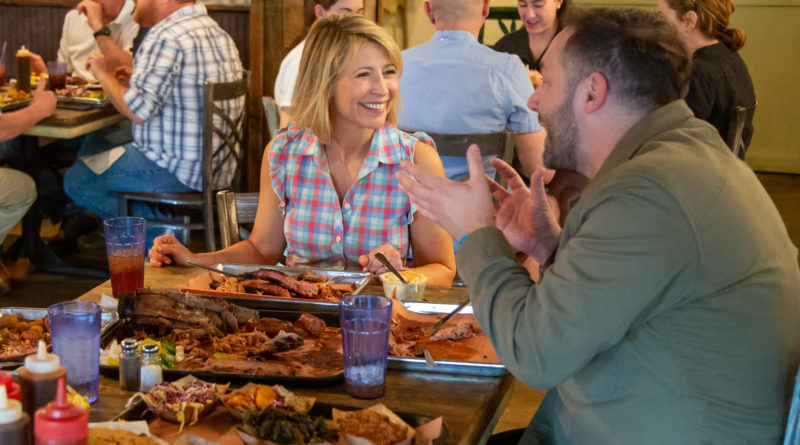 Travel maven Samantha Brown may have been born in Dallas, but it’s been a minute since she last visited.

One of the more famous names in travel television, she recently brought her Emmy-Award winning PBS show Places to Love to Dallas for a catch-up, and to film what will be the sixth episode of the show’s third season.

First look at Season 3 of “Samantha Brown’s Places to Love”, premiering this weekend on your PBS Station!

Her Dallas episode aspires to take people beyond tourist traps to look at what makes the city a unique place to visit, and hits up some barbecue, a museum, and a few more local destinations.

“I most enjoyed seeing how this city has changed more in five years than most others do in 20,” Brown said. “It’s really a city of small entrepreneurs who are creating personal experiences in a state known for bigness!”

Brown headed to Pecan Lodge for barbecue  (“some of the best barbecue in town”), chatted chapeaux with Travis Austin (who gave her a custom cowboy hat), hit the Nasher Sculpture Center, and talked to Katherine Clapner at Dude, Sweet Chocolate. 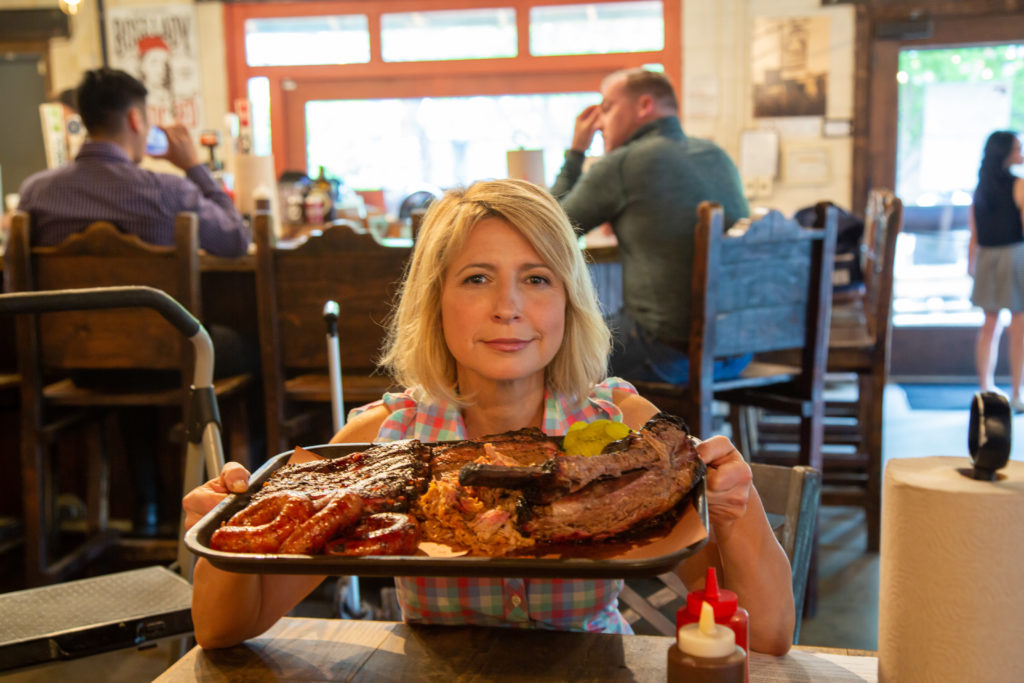 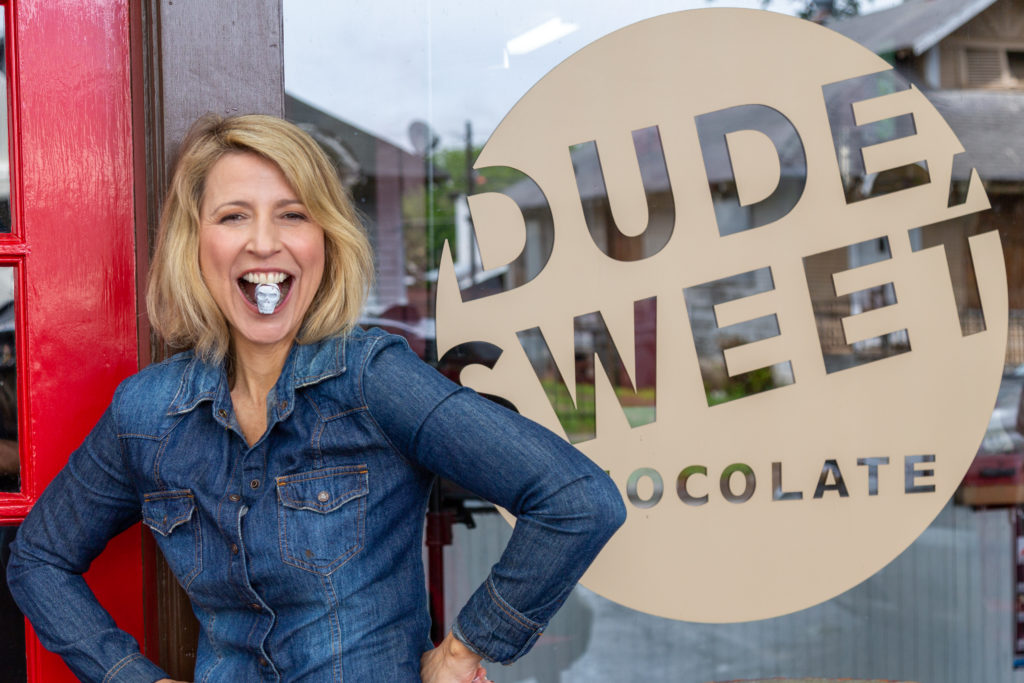 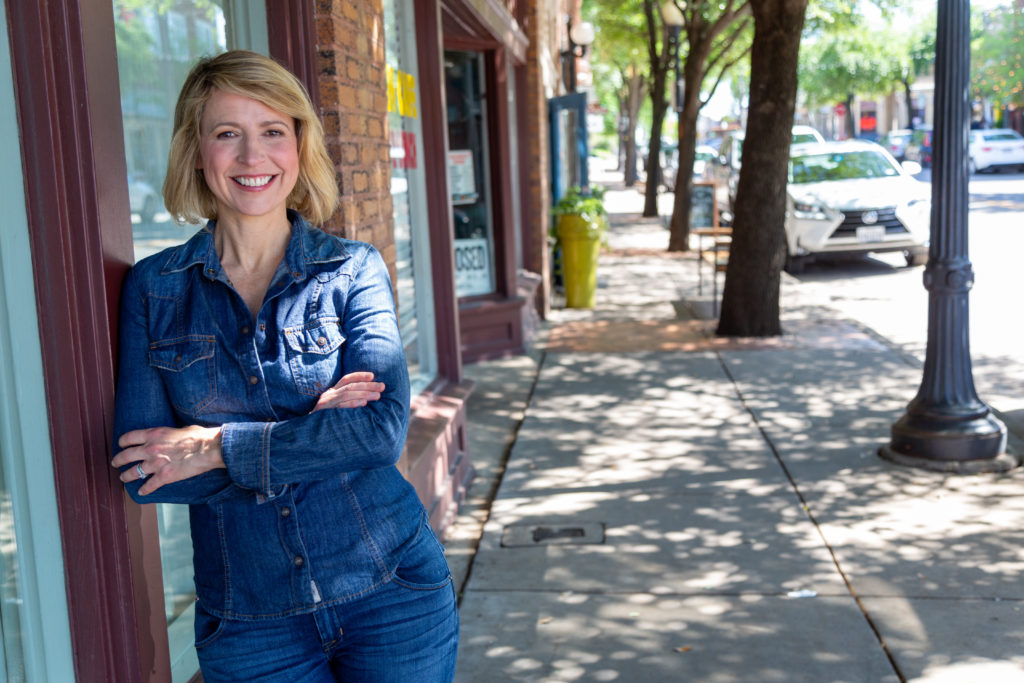 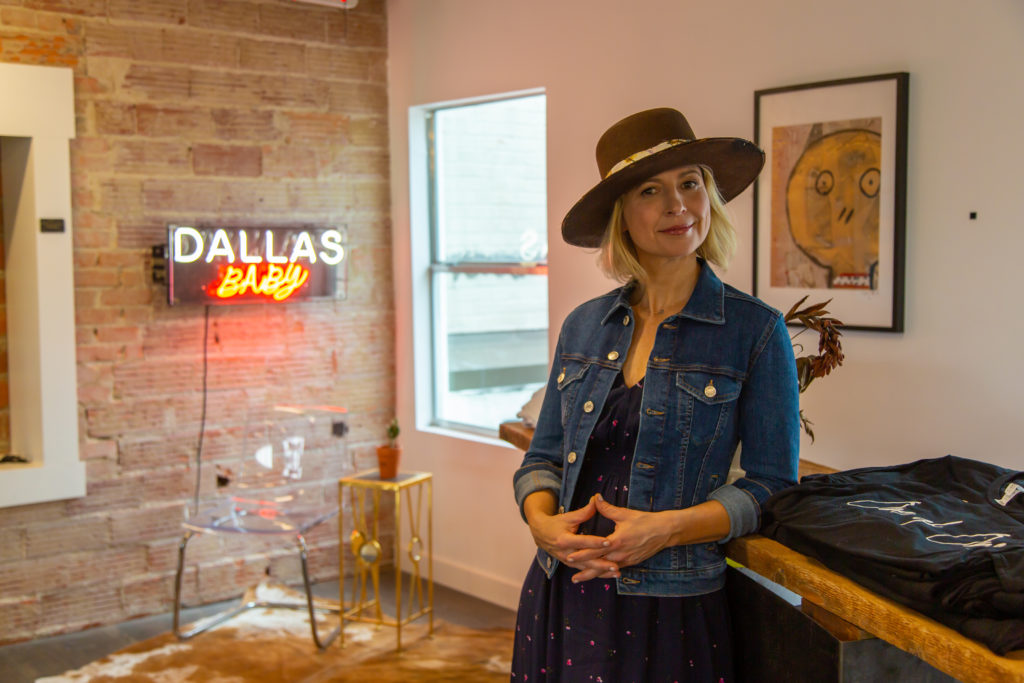 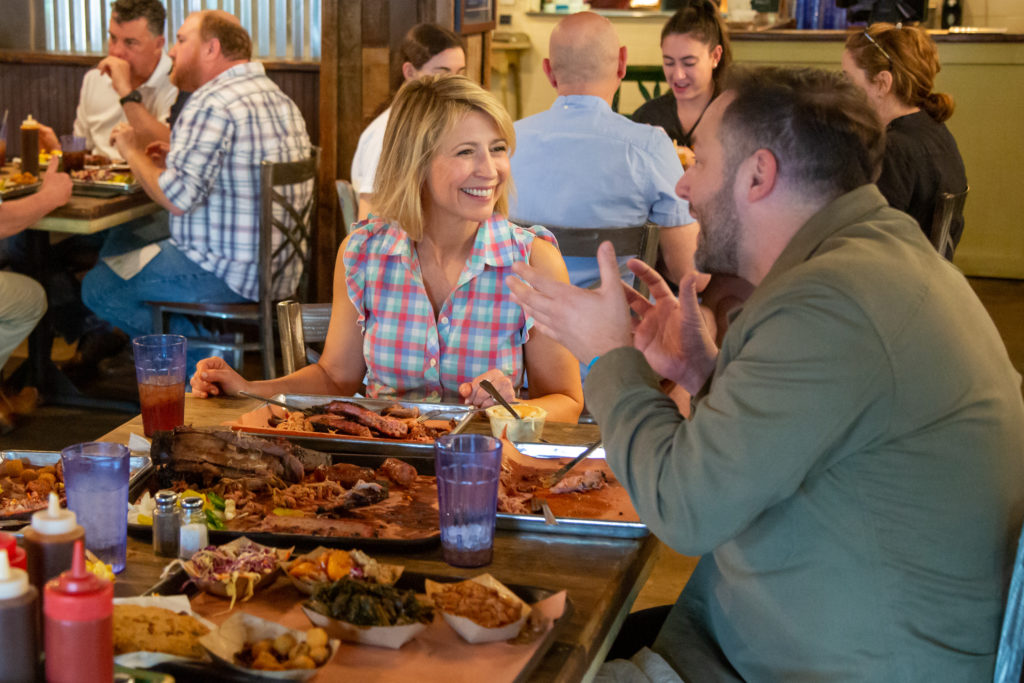 “My favorite is the Hanoi Fudge Truffles made with dark chocolate, Ethiopian dark-roasted coffee, and sweetened condensed milk,” Brown said of Clapner’s “fearless take on chocolate.”

We had a brief conversation with Brown about her visit, which follows:

PN: What do you think people would find surprising about Dallas?

Brown: I think people will be surprised to see how it’s the local and small businesses that really make the city. Another thing would be the concentration of great art.

PN: Gotta ask – when you were at Pecan Lodge, did you try the Hot Mess, and if so, what did you think?

Brown: I don’t think I had the opportunity to! However, we featured how if you order the 5lbs of meat, you could skip the line and make some friends in the process.

PN: If you only had three hours to spend in Dallas, where would you go?

Brown: I actually have done that when I had some downtime from a speaking engagement! I went to the Bishop Arts District, had a coffee at Wild Detectives, and then took an Uber to enjoy Klyde Warren Park. Now that I know about it, I would also get tacos at Revolver. 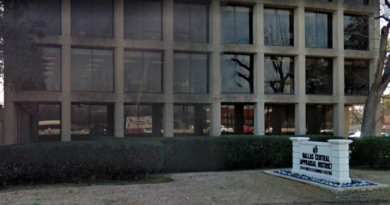