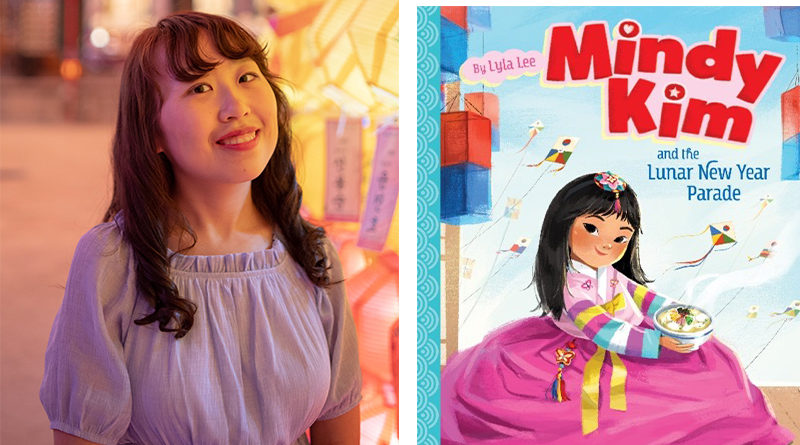 The local writers of this month’s selections got personal with their distinctly different books.

One adopted a new workout regimen before taking the first photographs that would fill his pages.

The other drew on her experiences as an Asian girl trying to find her place in predominantly white schools to create a heroine for her children’s fiction. 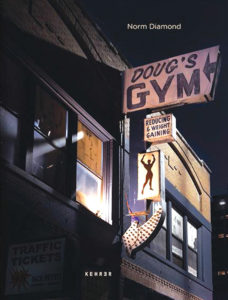 “Doug’s Gym: The Last of Its Kind.”
By Norm Diamond
$45 normdiamondphoto.com

We wrote in early 2018 about this retired Dallas doctor turned photographer
whose debut book, What is Left Behind –Stories from Estate Sales, featured images of unexpected items people no longer wanted. Before he could begin shooting pictures for his newest book, Diamond had to spend a month working out three days a week at the legendary “no frills” gym, a downtown Dallas landmark operated for 55 years by cigar-smoking owner Doug Eidd.

Some readers may know this Korean-American author, who first moved to Dallas when she was 5, for the tutoring she does in our markets. Two of her children’s chapter books came out in January, featuring Mindy Kim, a plucky protagonist working to fit in at a new school where most students don’t look like her. 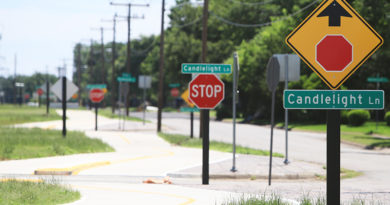