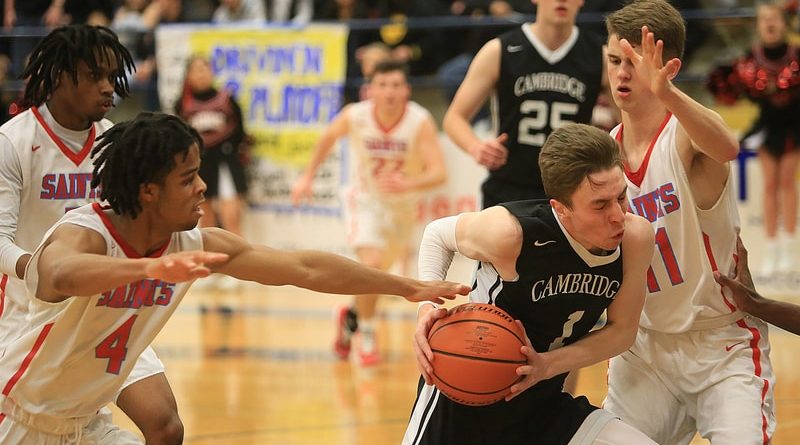 In October, Cambridge School of Dallas lost its school building to a tornado. On Saturday, its boys basketball team came within one point of a trip to the state tournament.

Attempting to cap a tumultuous season in resounding fashion, the Lions lost a 64-63 heartbreaker in overtime to First Baptist in the TAPPS Division II quarterfinals.

Cambridge spent much of the season without a home gym after the school relocated from leased space within Northway Church on Walnut Hill Lane — which was destroyed five months ago by a twister — a few miles east to Fellowship Dallas near Northpark Center.

However, the Lions still finished as the runner-up in their district during the regular season. Then they clobbered Amarillo Ascension 65-39 in their playoff opener last week.