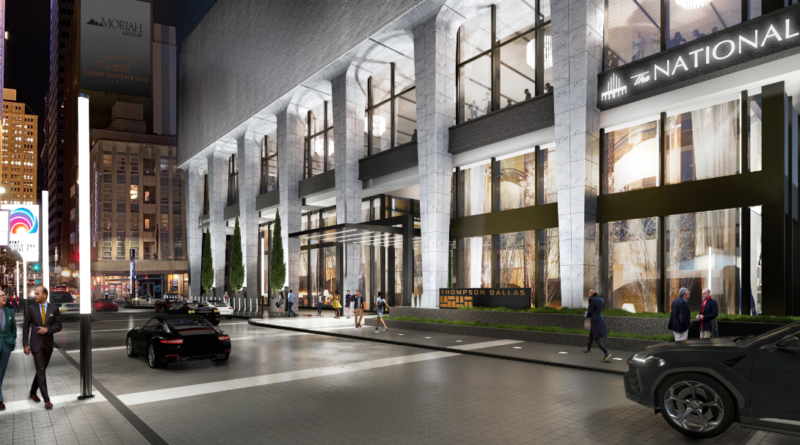 An iconic Downtown Dallas high rise has gotten a new moniker and a new tenant; its new owners say they have even more plans to come for the project. 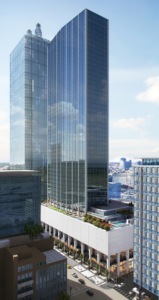 The NATIONAL will be anchored by the Texas flagship 219-room Thompson Hotel, which will open later this year. It will also include 324 luxury apartment units, signature restaurants, retail, and Class A office space.

At one-and-a-half million feet, an entire city block bounded by Akard, Field, Elm, and Pacific, it’s the largest in size and last major tower to be revitalized in the downtown area.

“Once the tallest building west of the Mississippi River, The NATIONAL embodies the same entrepreneurial spirit of the original 1965 First National Bank Tower,” Todd Investments CEO Shawn Todd said. “Today, The NATIONAL stands tall, representing the finest our city and state has to offer and will soon don its ‘banker’s pinstripe suit,’ once again illuminating our beautiful Dallas skyline for generations!”

The firm also announced that Downtown Dallas Inc. had signed the first office lease within the project. The private nonprofit whose mission is to revitalize downtown, will house its management office, field operations, Downtown Safety Patrol and Clean Team under one 23,000 square foot roof.

“The project also adds a unique opportunity to engage with the public on Pacific Avenue with an active storefront that will serve as a Downtown information center, marketing showcase and field operations dispatch,” a press release from DDI said, adding that the project’s perch on the DART line would mean that the nonprofit’s services would be accessible to more people.

“DDI has been very fortunate to have been an office tenant in many iconic buildings over the years, thanks to several very generous owners and Downtown stakeholders,” said Kourtny Garrett, DDI president and CEO. “Most recently, at Bank of America Plaza, we have enjoyed the spectacular views, central location, and outstanding management team. AT&T has graciously housed our field operations teams for nearly 20 years, and Parks for Downtown Dallas has provided interim operations space as we prepare for a more permanent home.”

“Now, as we continue to grow the organization, the ability to bring our teams together in the last major historic renovation in Downtown is very meaningful,” she continued. “The location is also important, from access to the DART light rail station for our 100 employees, to the ability to serve all of Downtown from a location that is a hinge between many of Downtown’s districts.”

“No organization has done more for the remarkable urban revitalization of our great city than Downtown Dallas, Inc.,” added Todd. “They are at the Vanguard of every vital urban decision in Dallas and their uncompromising commitment to Downtown has made our city what it is today. The NATIONAL is honored to be home to their headquarters.”

“We are grateful for the ongoing partnership of Todd Interests, their steadfast belief in Downtown, their willingness to take risks, and their ability to deliver projects that are not only successful developments, but also contribute back to the community,” said Garrett. 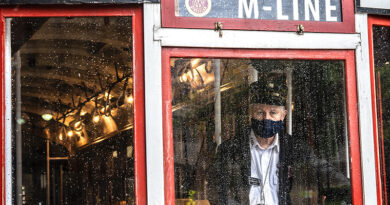 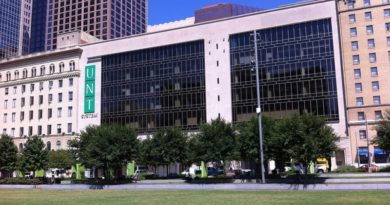 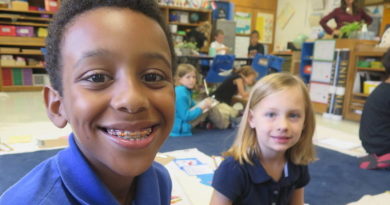