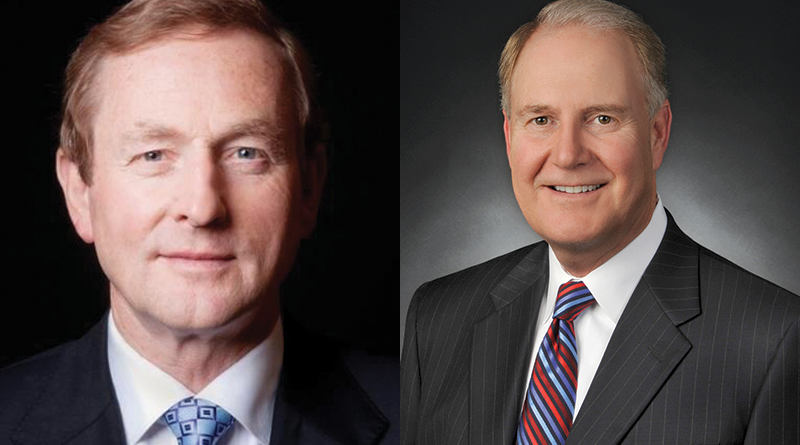 Southwest Airlines Chief Executive Officer and Board Chairman, Gary Kelly will receive the Philanthropic Leadership Award for his commitment to making a positive impact on the community.

“Gary’s accomplishments in the business world, and Enda’s in the political world, serve as shining examples of what can be accomplished when talented individuals work toward a higher calling in service to others,” said Ireland Funds’ Texas Director Darina Padian.

Both honorees align with the Ireland Funds’ aim to achieve ‘Progress through Philanthropy.’ Proceeds from the evening will support hundreds of charities and causes across Ireland and the world, including Emily’s Place, which works to break the cycle of violence faced by many women and their children.

“Being of Irish descent, I am honored to receive this award from an organization whose mission is to support philanthropic and cultural initiatives in Ireland and among Irish communities around the world.” -Gary Kelly.

Entertainment for the 6:30 p.m. event will include Irish tenor Ronan Tynan and dancing with the Manhattan Dance Band. Click here for more information or to purchase tickets. 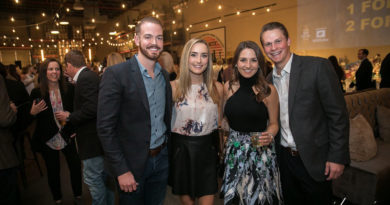 A Fabulous Night For a Great Cause 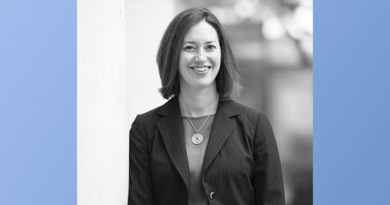