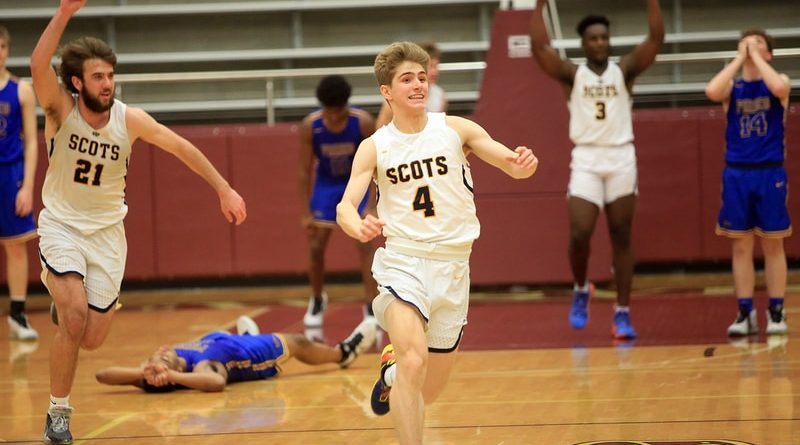 LEWISVILLE — Every time Frisco made a run, it seemed like Highland Park had an answer.

The last of those responses — keyed by two Jack Pease free throws with 24.9 seconds left — gave the Scots a 55-53 win in a Class 5A Region II area round playoff game on Friday.

HP advances to the regional quarterfinals, where the Scots will face District 11-5A rival Woodrow Wilson at 7 p.m. Tuesday at the Curtis Culwell Center in Garland.

After a fast start, the Scots (26-9) led almost throughout against the Raccoons (19-13), but it was tight in the fourth quarter.

Frisco surged ahead 51-48 on a pair of foul shots by Kobe Jones with 2:04 remaining, but Pease converted a critical three-point play only seconds later to tie the score. The two guards exchanged key baskets multiple times in a seesaw contest down the stretch. 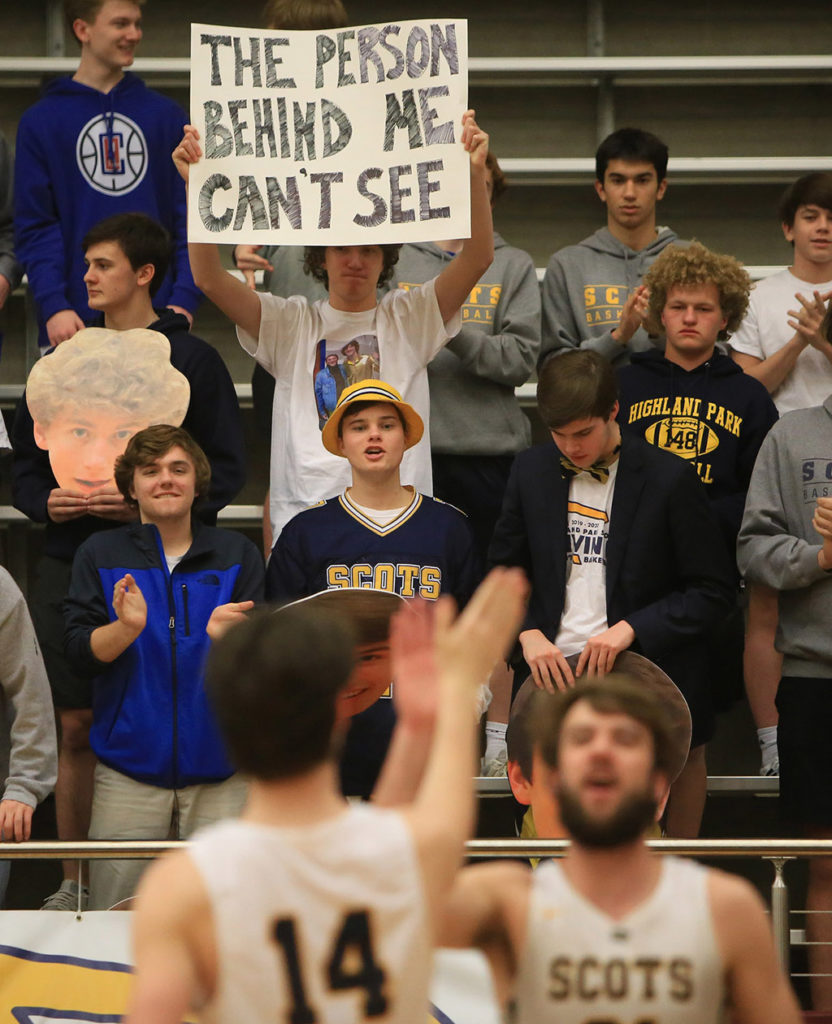 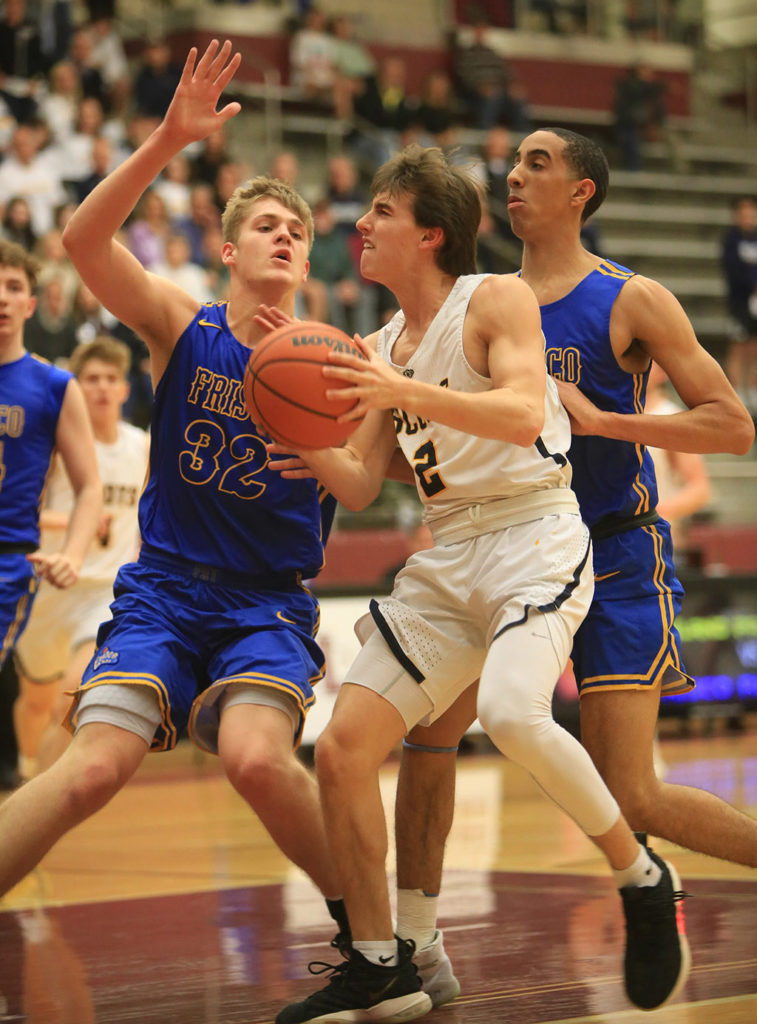 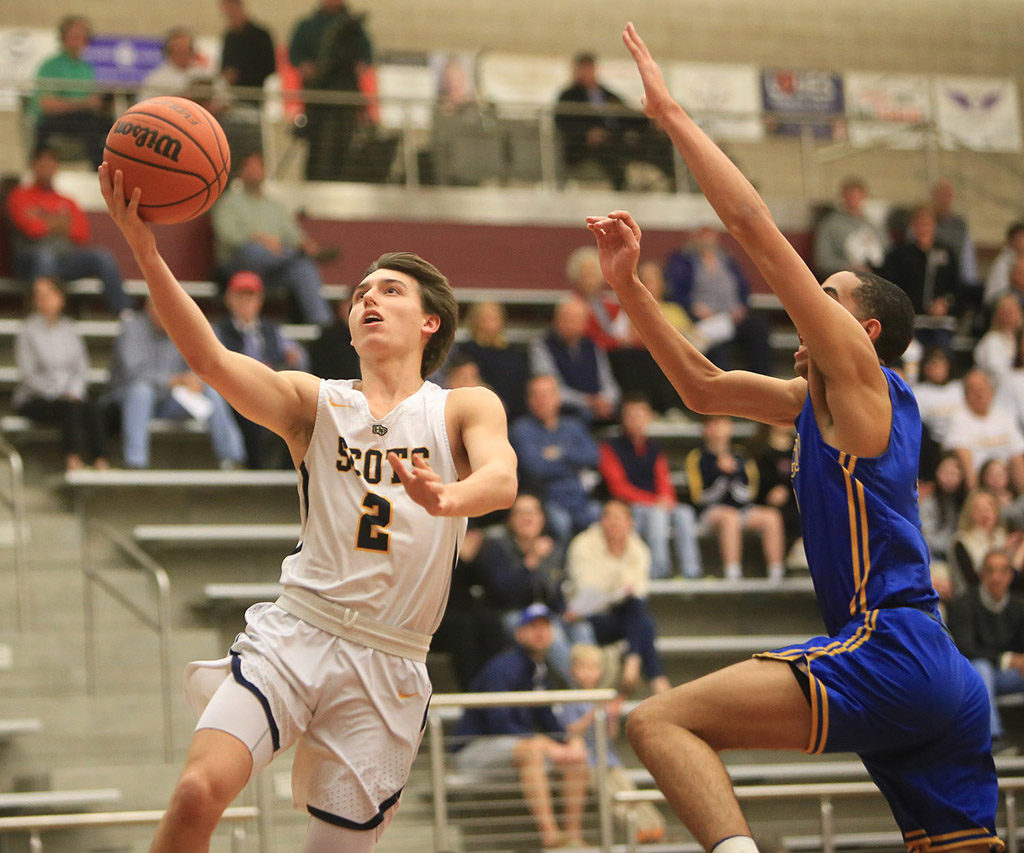 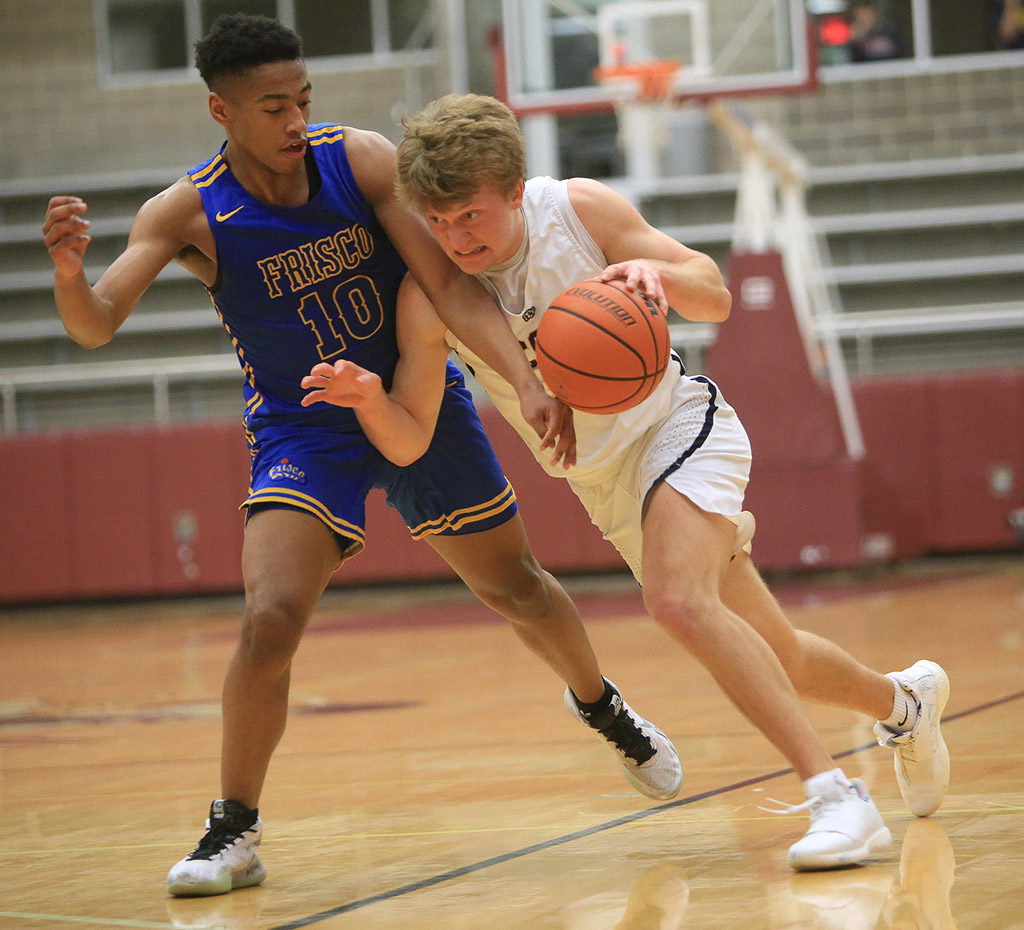 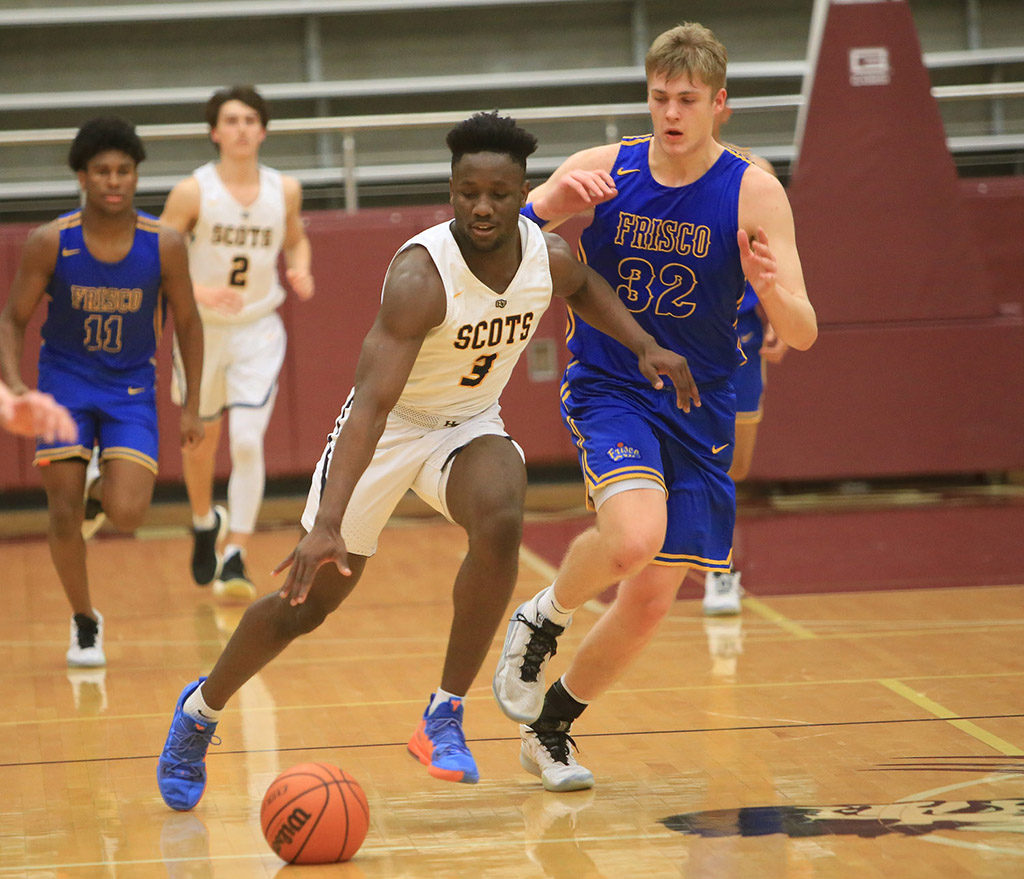 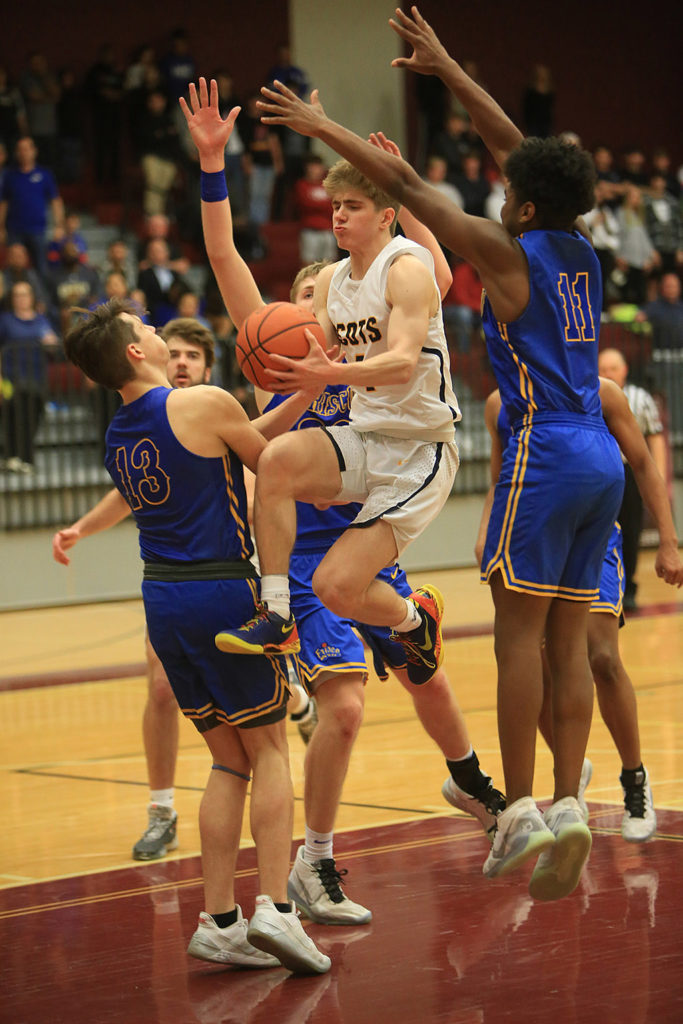 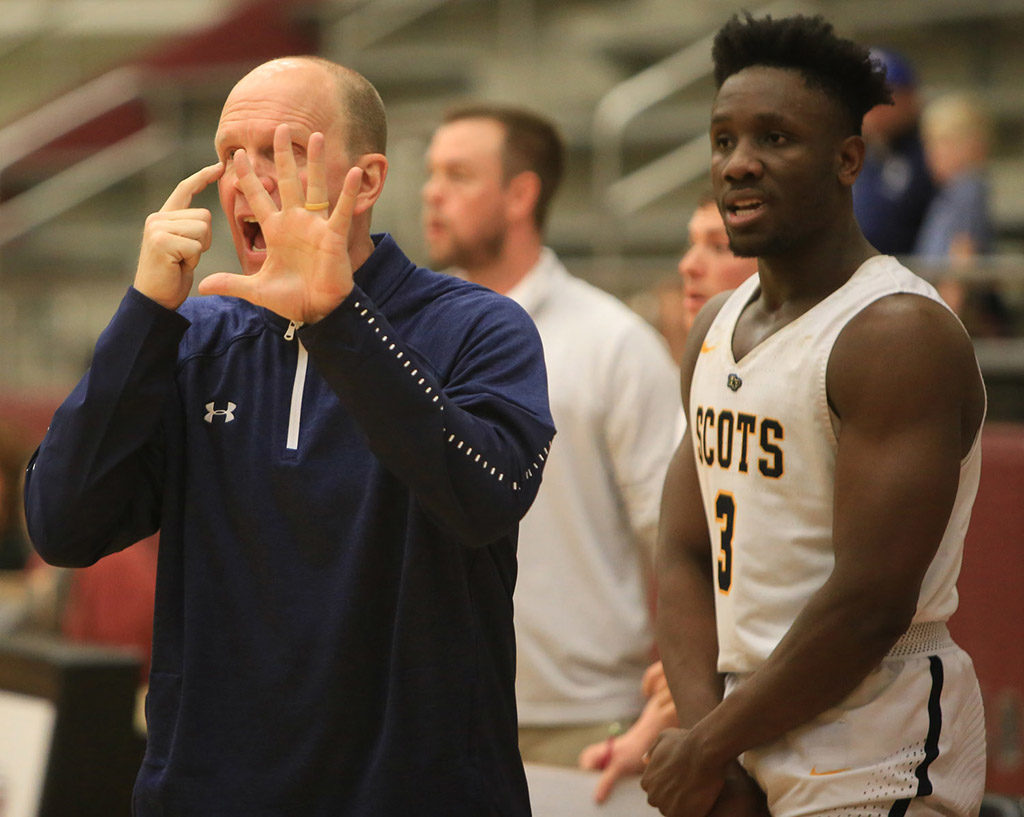 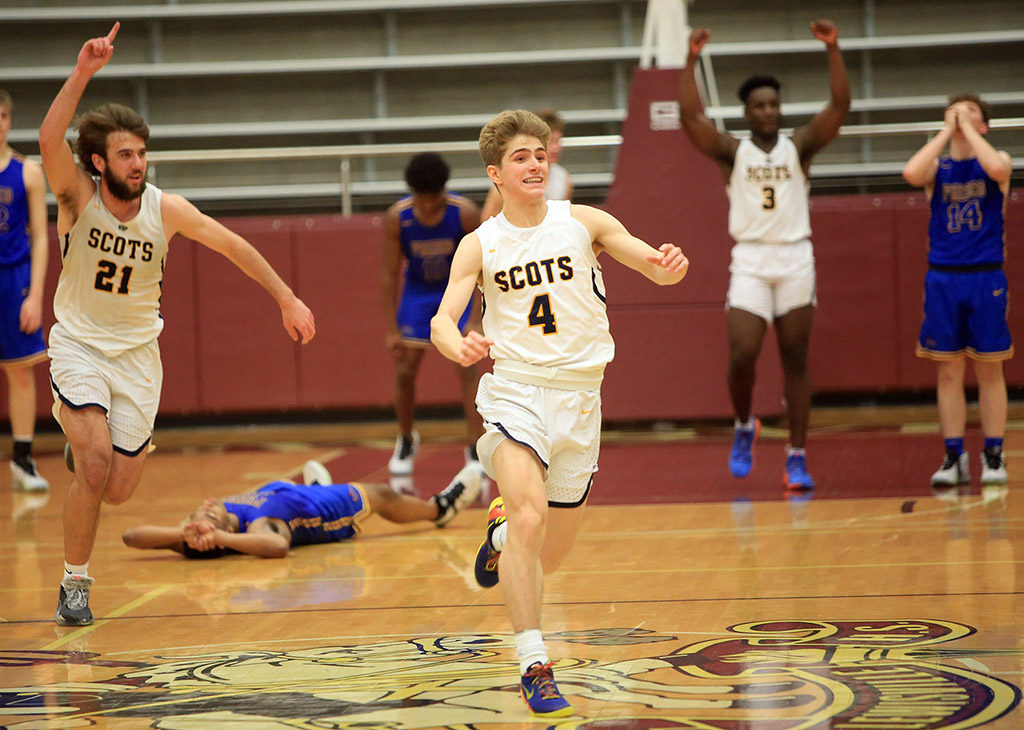 After Pease’s free throws in the final minute broke a 53-53 tie, however, the Raccoons couldn’t get a clean shot during their final possession against the resilient HP defense.

“The leadership of our captains really showed,” said HP head coach David Piehler. “[Frisco is] strong and physical. They’ve got some shooters and got some size. We were struggling on offense against them.”

Pease recorded 12 of his game-high 19 points in the second half. Lake Needleman and Prince Dorbah added eight points apiece for the Scots.

Early in the game, Frisco struggled from the perimeter before a second-quarter surge. Jonathan Taylor nailed a trio of 3-pointers, and a Jones layup gave the Raccoons a brief 26-25 advantage.

Jones paced the Raccoons with 19 points, followed by sophomore post Mason Wujek with 13. The Raccoons also held a rebounding edge.

Next up, HP will face a third matchup with Woodrow Wilson, which upset Frisco Wakeland 62-51 on Friday to advance. The Scots swept both regular-season matchups against the Wildcats (20-14) by a combined margin of 16 points.

“It’s going to be extremely difficult,” Piehler said. “We need to be confident, but not overconfident.”

Three of the four 11-5A playoff teams are still alive in the Region II quarterfinals, including unbeaten Carrollton Newman Smith. HP and Woodrow finished second and third, respectively. 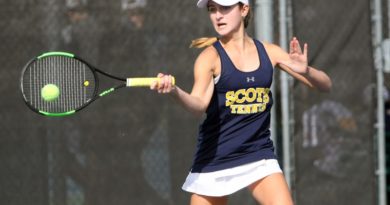