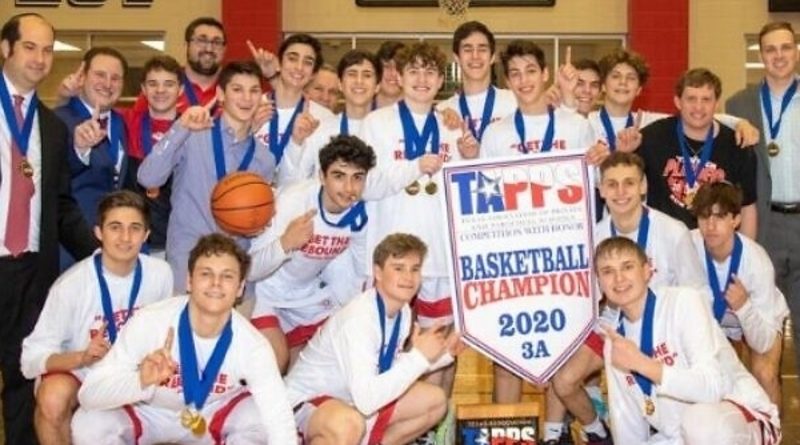 Yavneh Academy reached a historic milestone on Saturday, and not just by winning the first TAPPS championship in school history.

With their 50-35 win over Tomball Rosehill in the TAPPS 3A title game, the Bulldogs became the first Jewish school to win a state basketball title of any kind in Texas.

In its fourth consecutive appearance at the state tournament, Yavneh earned its first crown. The Bulldogs (31-3) finished the season with 18 straight wins under head coach David Zimmerman. They lost just once to a Texas opponent all season.

Jonah Eber scored 14 points and Mason Schwaber added 12 to lead a balanced attack for the Bulldogs. Both were named to the all-tournament team, along with teammates Tyler Winton and Jason Prager.

Yavneh has won at least 30 games in three of the past four seasons. The Bulldogs fell in the state semifinals in each of the past two years. In 2017, they lost in the championship game in double overtime. 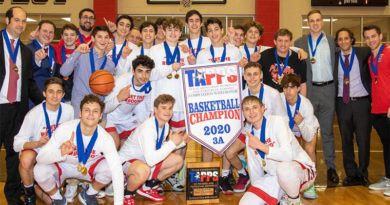