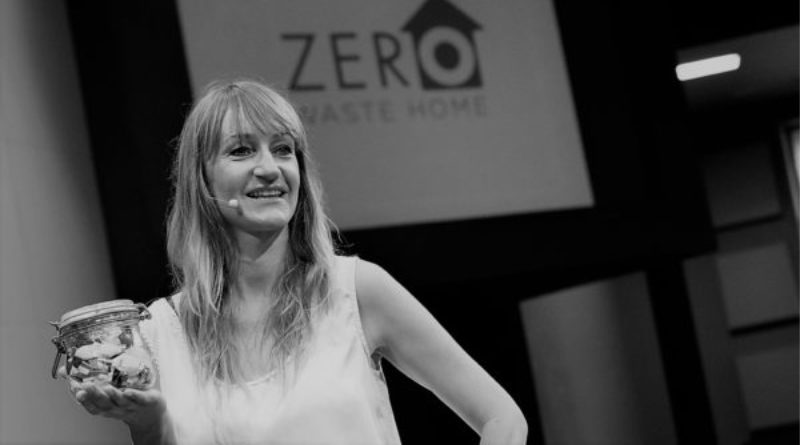 Bestselling author and internationally recognized spokesperson for the zero-waste movement, Bea Johnson, will bring her passion for the zero-waste lifestyle to Dallas on March 2 as part of an event that will include shopping opportunities, discussions, and a book-signing.

As part of her #ZeroWasteHomeTour, she will speak at an event hosted by the Alliance Française and Dallas Accueil, accompanied by Dallas vendors and representatives of the zero-waste lifestyle. The event will take place at Northaven United Methodist Church.

Johnson was named “the mother of the Zero-Waste lifestyle movement” by CNN and has spoken to audiences worldwide, including her keynote speeches at the United Nations, the European Parliament, TEDx and major companies like Google, Amazon, IKEA and Starbucks.

Her bestselling book “Zero Waste Home” has been translated into 27 different languages.

“Bea’s journey in reducing her waste to make an impact in this world was so inspirational, yet real and achievable,” said Amy Kennedy, one of the event’s organizers. “I started making just a few of the changes she suggested like using cloth napkins and bringing my glass bakeware to the meat counter at Sprouts – these are some of the things I wish I’d known earlier, even if my goal wasn’t zero waste.”

“She outlined small changes that not only reduce waste but also save time and money,” Kennedy added. “Bea has made an impact on me, and being a Dallas native, I want to share that with my community.” 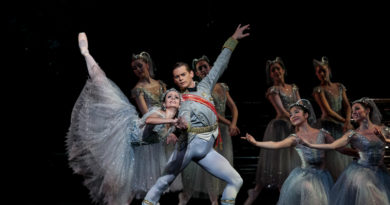 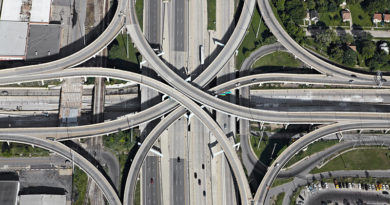 Yet Even More Streets and Roads