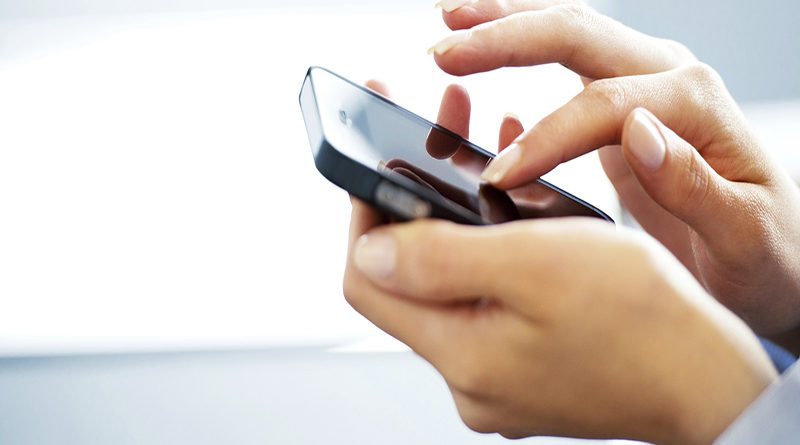 If you plan on getting a new number soon, you may be surprised to find out that it won’t begin with a 214: Growth means there will soon be no more new phone numbers with that area code.

The Public Utility Commission of Texas approved the adoption of an additional area code for the greater Dallas area, since estimates show the remaining phone numbers starting with 214, 469 and 972 are on track to run out in the first three months of 2021. When they do so, new numbers beginning with the new area code (945) will be assigned. This new code is expected to meet numbering needs for an additional 13 years.

“The growth of the population in Dallas and surrounding cities is a reflection of the continued economic vitality in the region and across the state,” said Gov. Greg Abbott. “When the availability of jobs intersects with the quality of life in Texas, this kind of growth is to be expected. I applaud the PUC for taking this prudent step.”

The PUC said the new area code will be implemented over the next nine months.

“Addition of a fourth area code for the region should be a fairly simple process, since residents of the numbering plan area have already adapted to 10-digit dialing (including area code),” the agency said. The 214 area code was one of the original area codes implemented in 1947 as part of the North American Numbering Plan. That area code was split into 214 and 972 in 1996, and three years later the boundary between 214 and 972 was eliminated, and the 469 area code was introduced.

Customers with existing numbers beginning with 214, 469, and 972 will keep them.