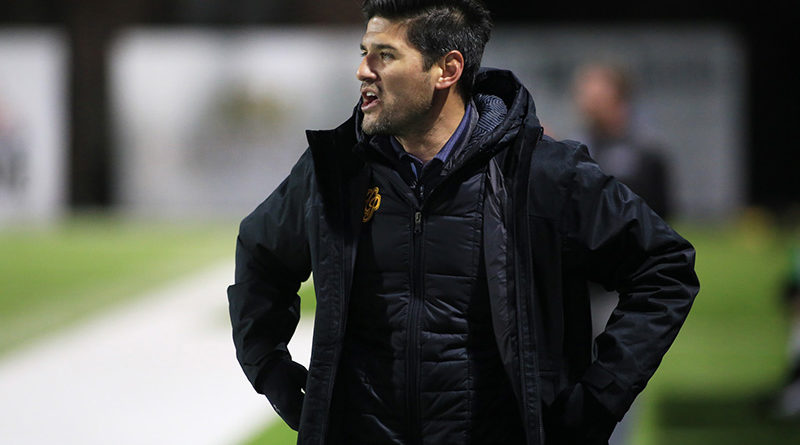 Salvador Richie admits he inherited a good situation when he took over the Highland Park boys soccer program.

Although the Scots had struggled in back-to-back seasons, they entered this year with plenty of talent and experience on the roster.

However, those players also credit Richie’s impact with helping to fuel optimism about a return to postseason play.

“Everybody is buying in,” said HP senior Jack Hamilton. “It’s fun, attacking soccer, and everybody is getting a chance to score. It’s more exciting.”

HP turned some heads in January when it was unbeaten at both the season-opening HP Scot Classic tournament and the Governor’s Cup in Georgetown.

In the latter event, which annually attracts top teams from across the state, the Scots hadn’t gone 3-0 in about a decade.

“It was reassuring for the boys, but also for me,” said Richie, who was a longtime assistant at Southlake Carroll before relocating to HP. “After the first two tournaments, we had already made significant strides.” 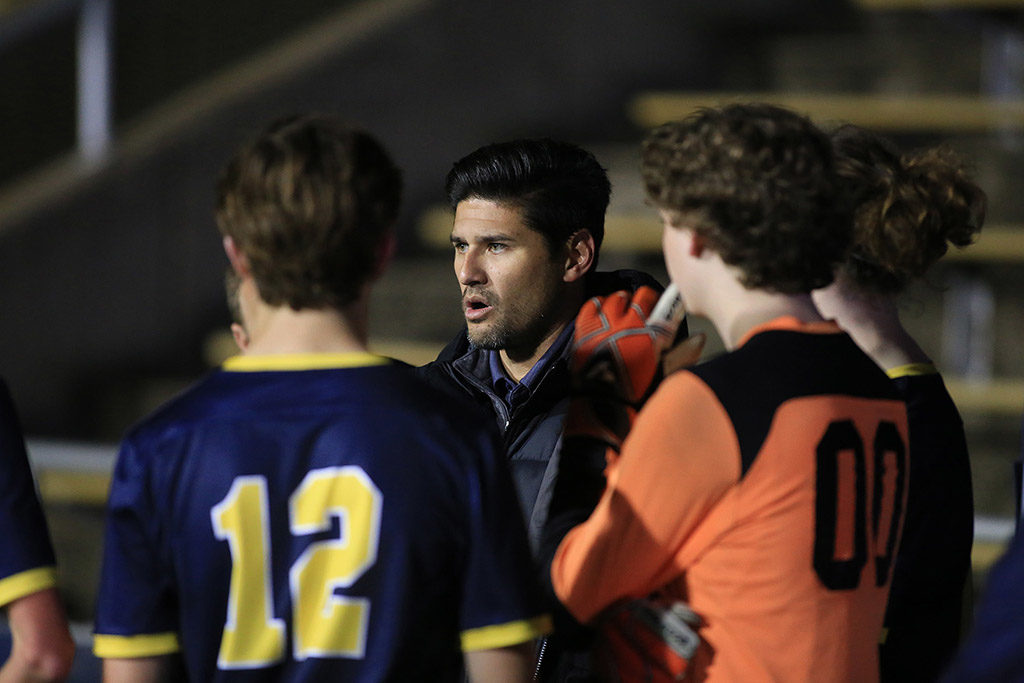 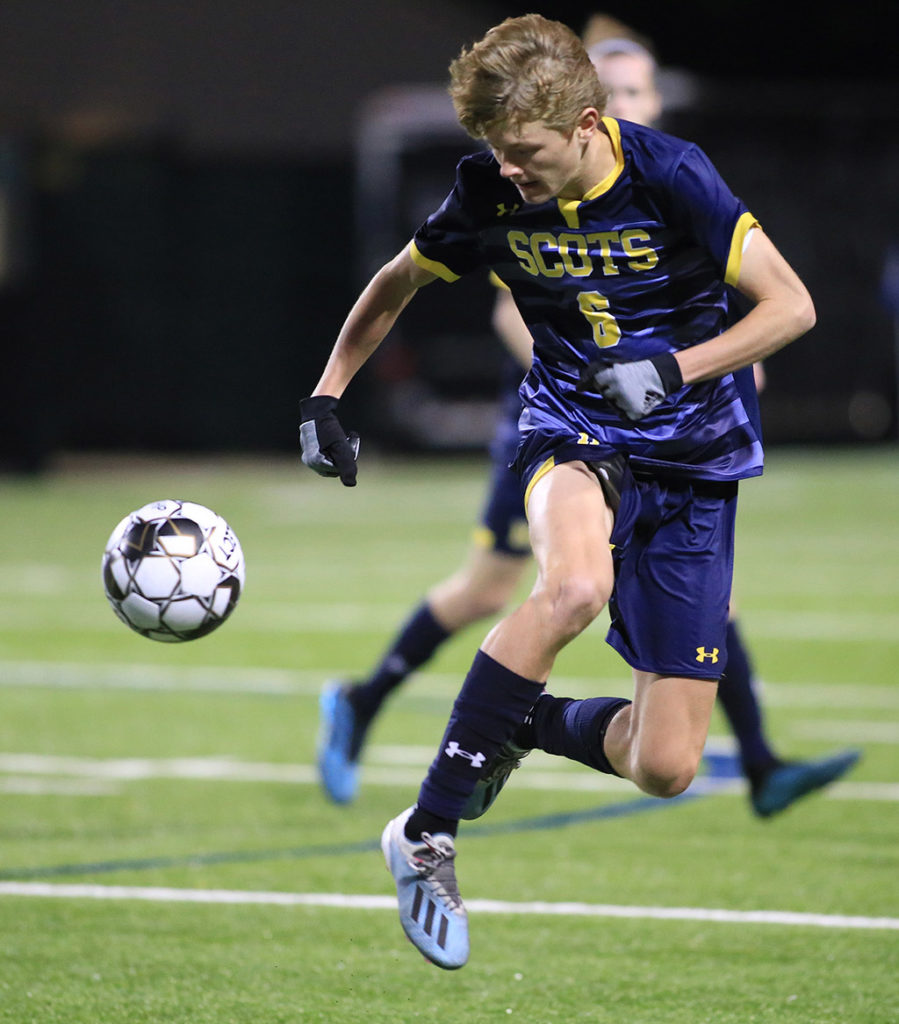 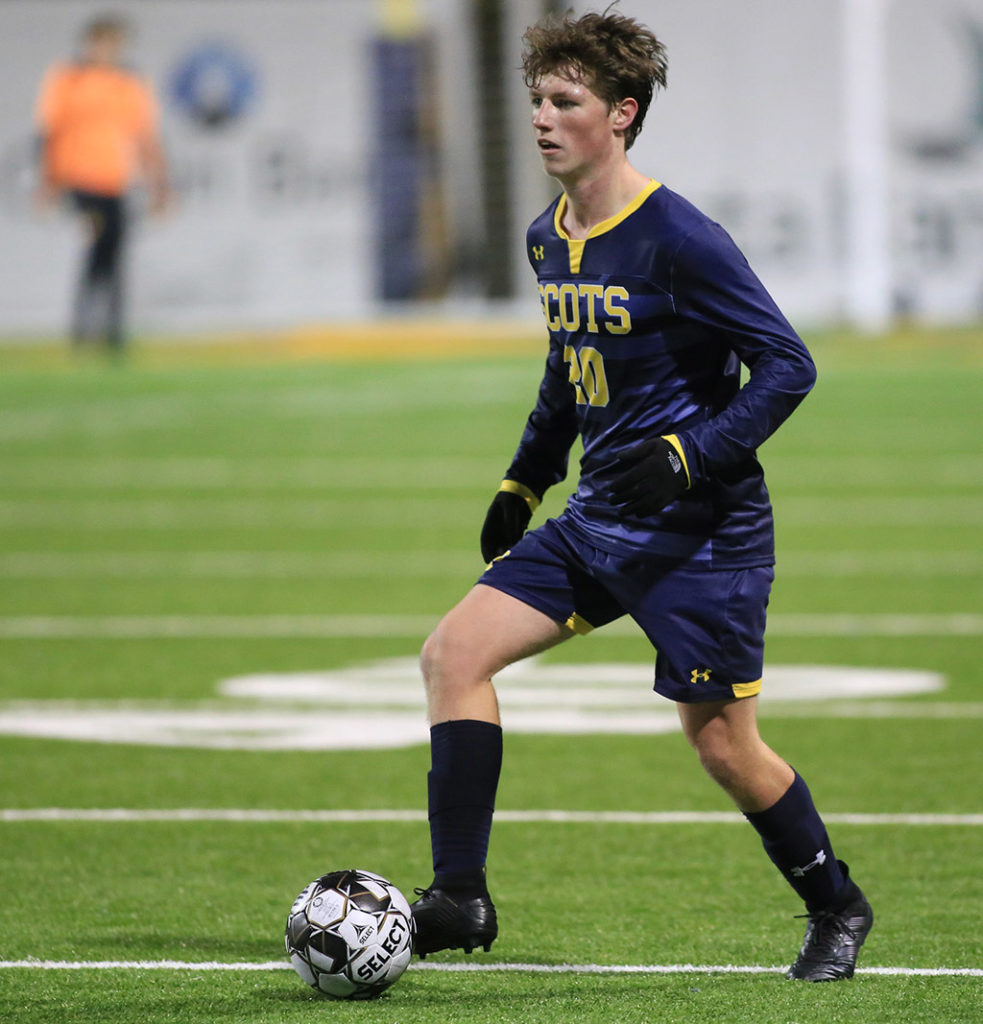 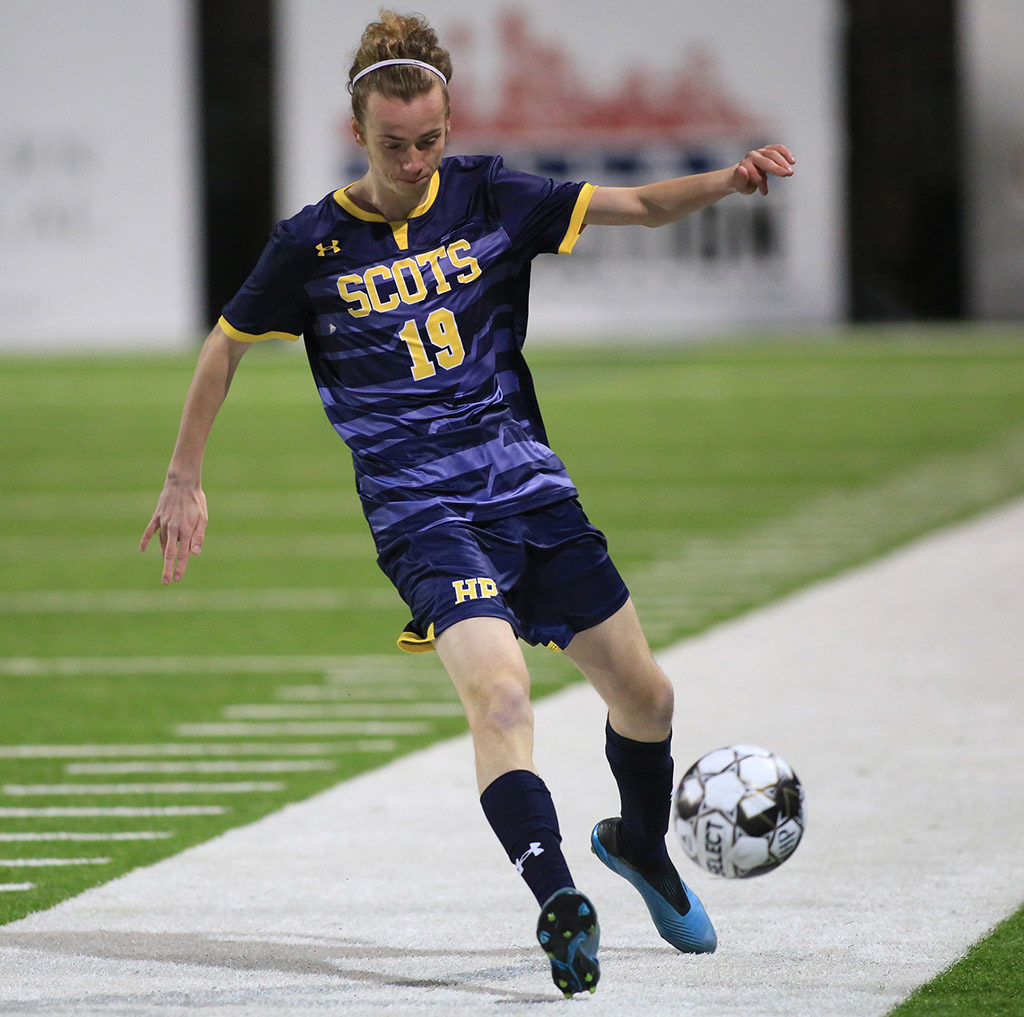 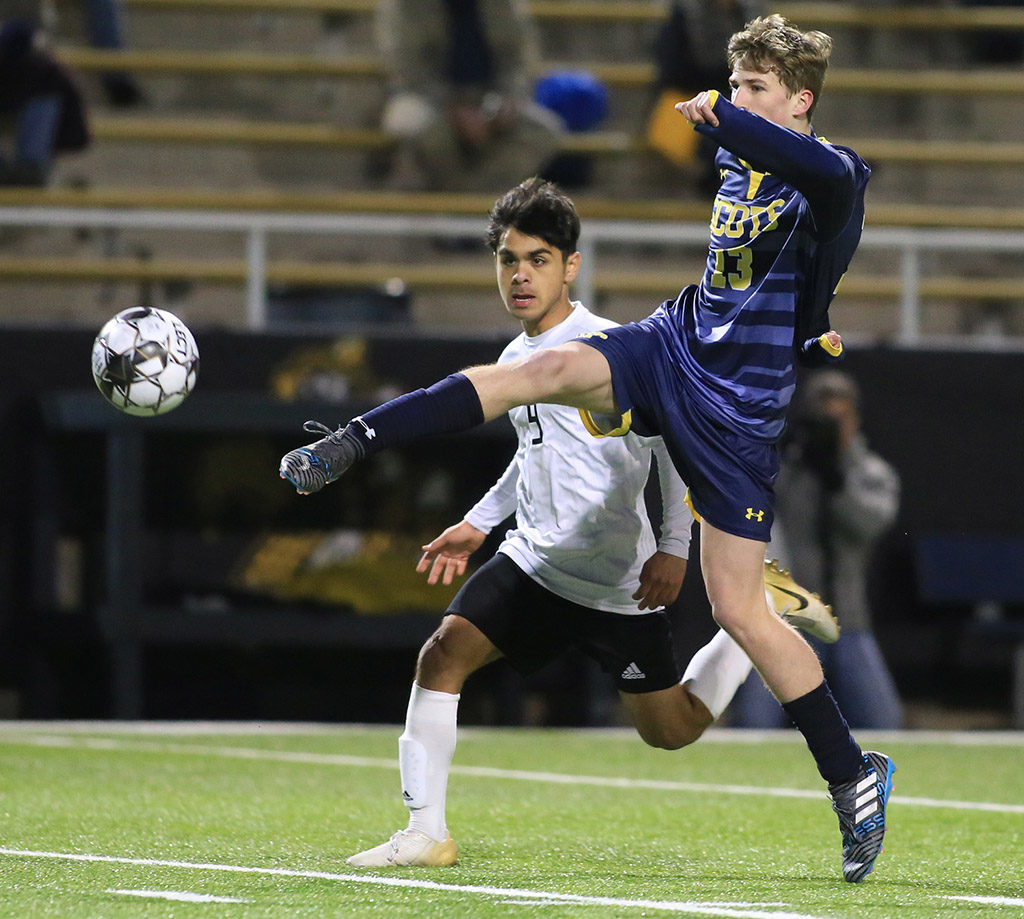 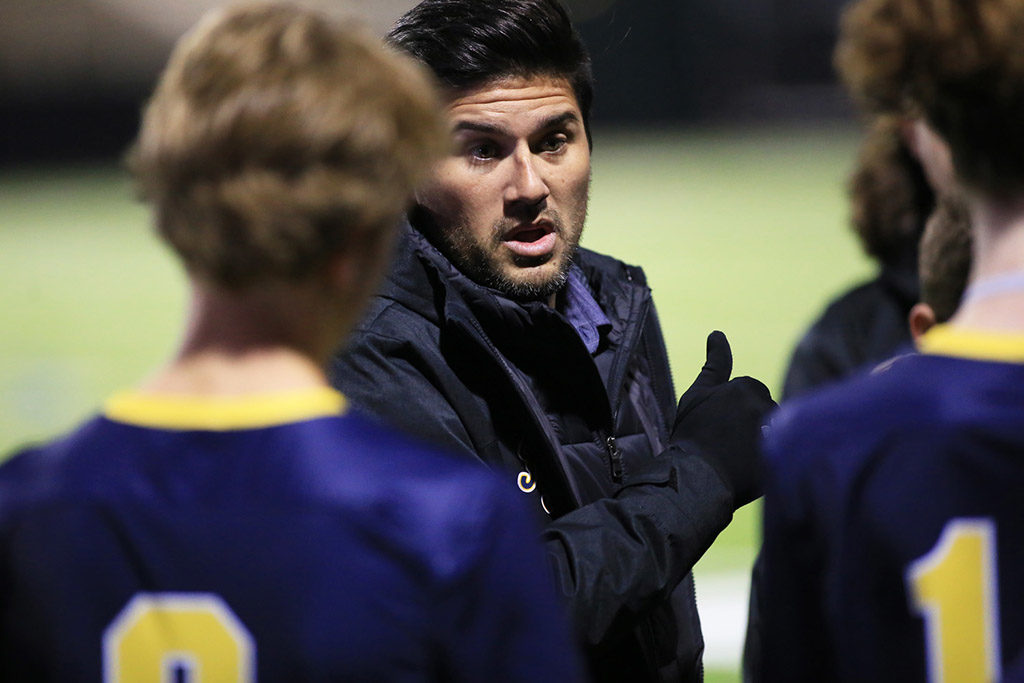 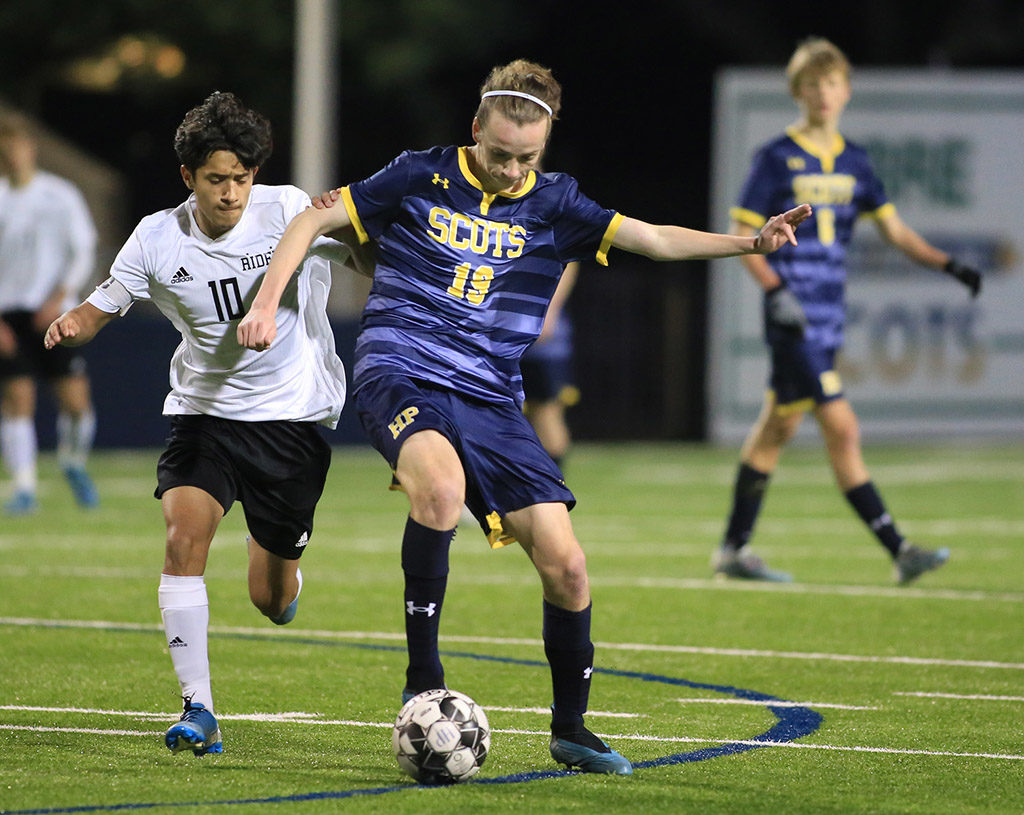 A year ago, the Scots scored 23 goals in 22 games and were shut out eight times. This season, they managed 25 goals in the first 13 games, with no shutouts against them.

“There’s a new sense of accountability for everyone,” said senior midfielder Ben Hayden. “It feels like there’s a new reputation to uphold.”

Hayden said the senior-laden team has more chemistry and structure than in past seasons, and the leadership has been more assertive.

That comes with the encouragement of Richie, who wants to give his players a sense of ownership in the program. For example, he allowed the seniors to help design their uniforms before the season.

“They’re a very mature group,” Richie said. “With so much experience, they had a voice.”

There’s a sense of pride, too, for a squad that won only three district games last season while their female counterparts earned a Class 5A state title.

“It’s a mission to prove everybody wrong,” Hayden said. “There’s a chip on everyone’s shoulder.”

The Scots are looking for their first playoff berth since 2017 when the current seniors were freshmen. But they also want to establish a foundation for sustained success in the future.

“We have an opportunity to set a precedent for people who come after us, for years and years to come,” said senior forward Jorge Rodriguez. “The goal is to begin making a legacy.” 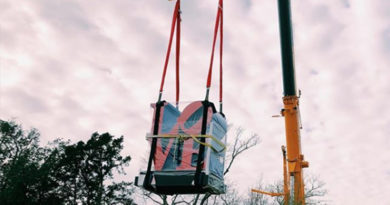