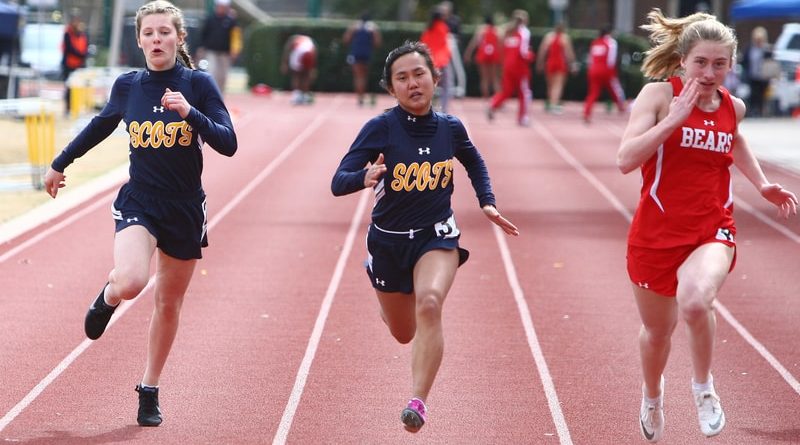 In addition to successfully hosting its annual home meet, Highland Park easily won the team title at the Tracy Wills Invitational on Saturday at Germany Park.

The Lady Scots used their depth to surge to the top of the team standings against opponents including Ursuline, W.T. White, Hockaday, and Plano Prestonwood.

Next up, the Lady Scots will head to Round Rock for a meet on Thursday before taking a week off for spring break.

Meanwhile, the HP boys competed at the Goldsmith Relays on March 5 in Lewisville. Brett Jacot won a gold medal in the 800, with runner-up finishes going to Jack Gurley (400) and Kyle Garberding (shot put). 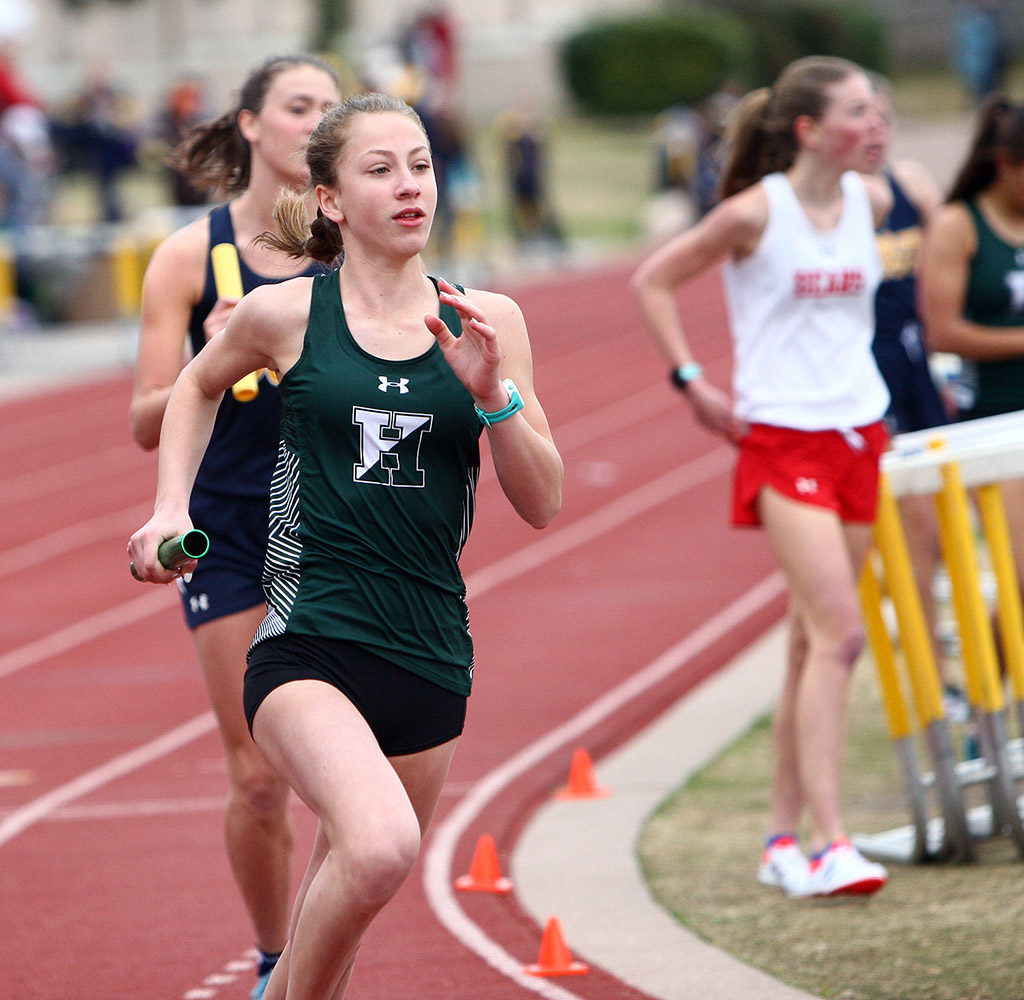 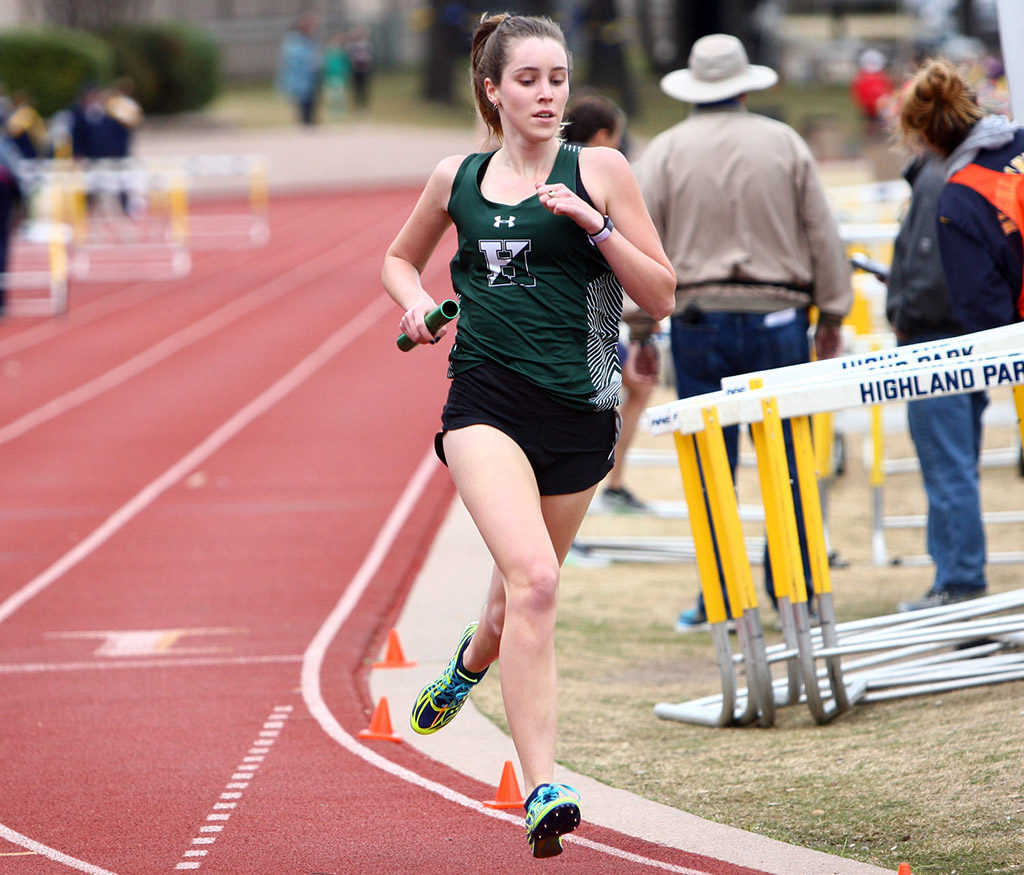 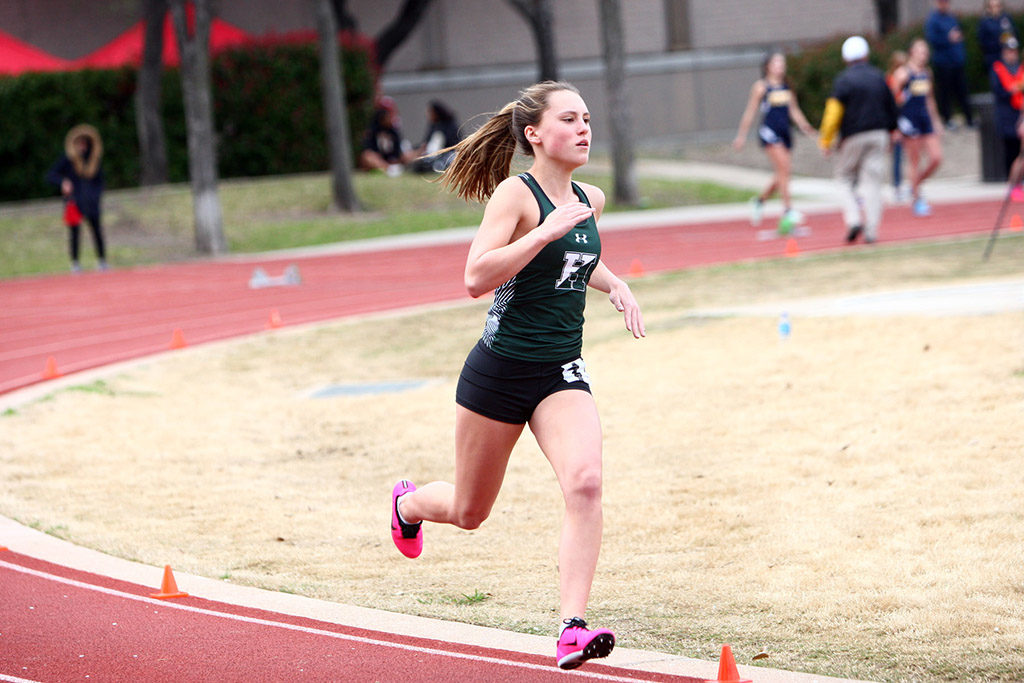 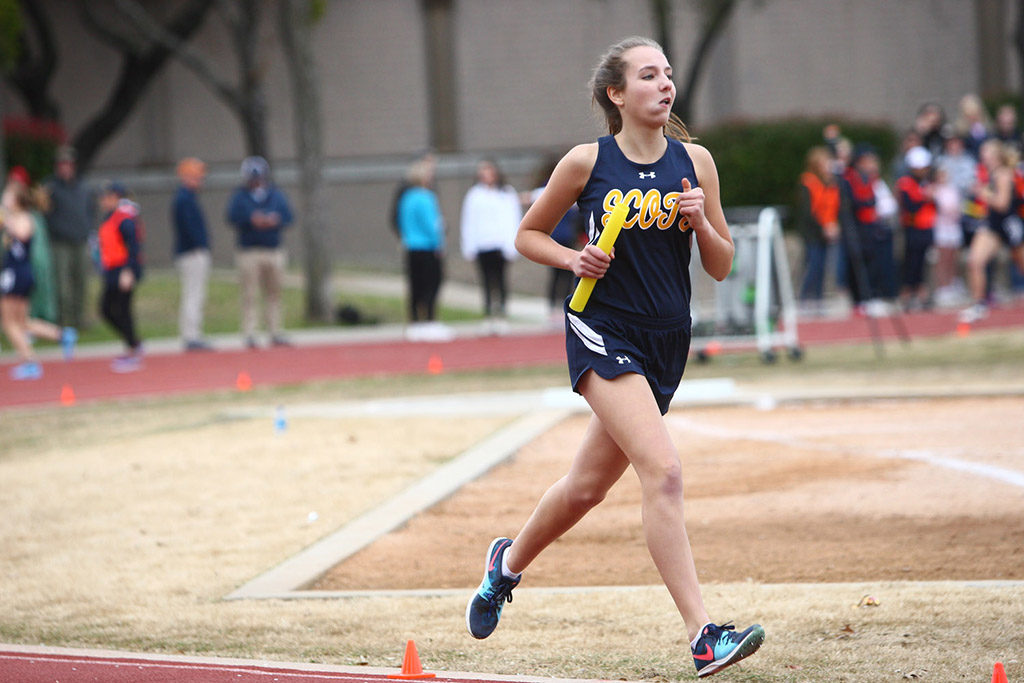 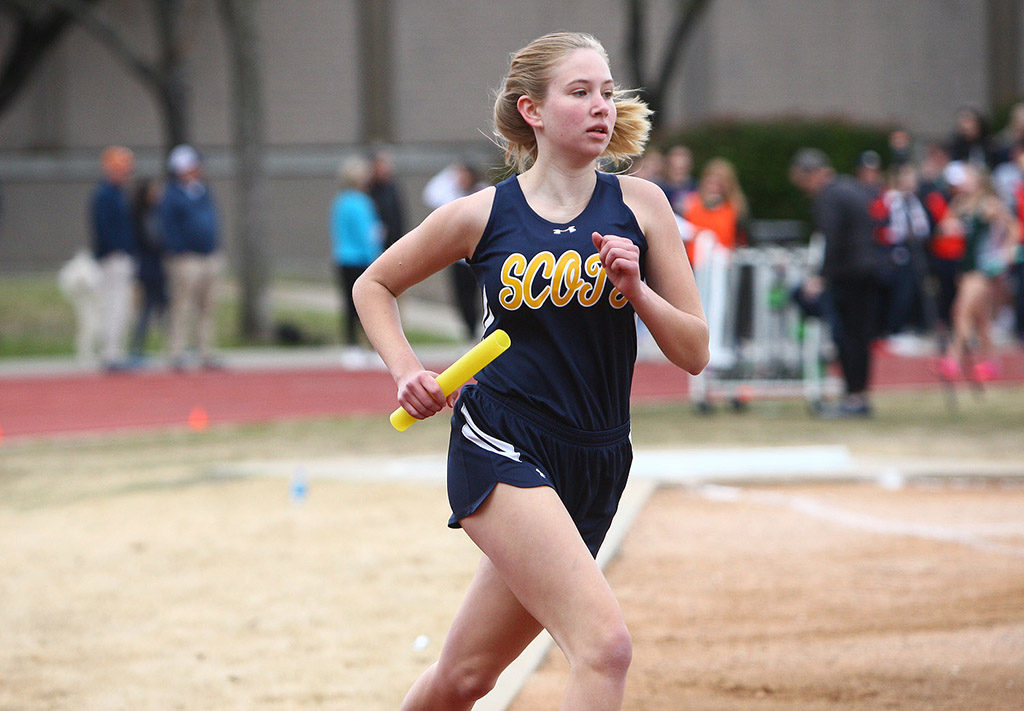 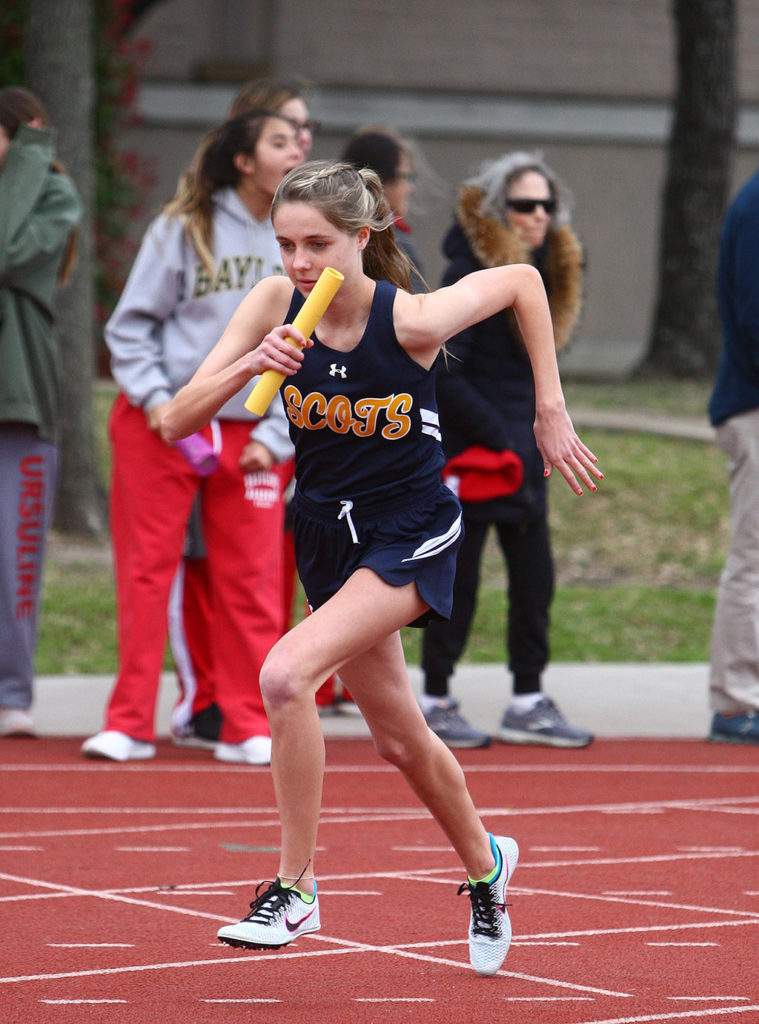 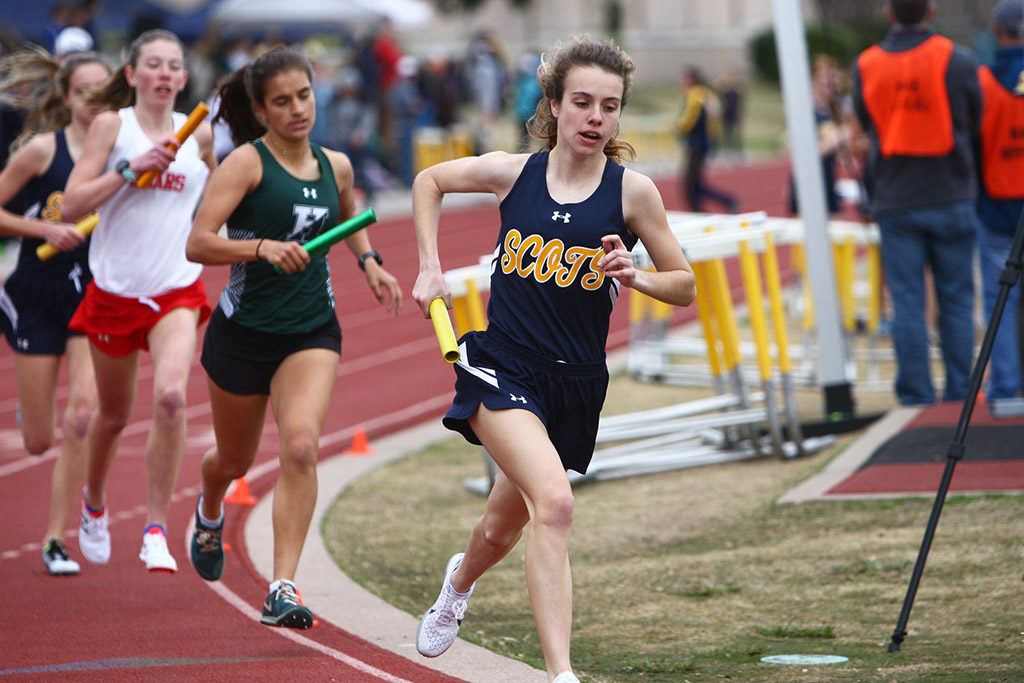 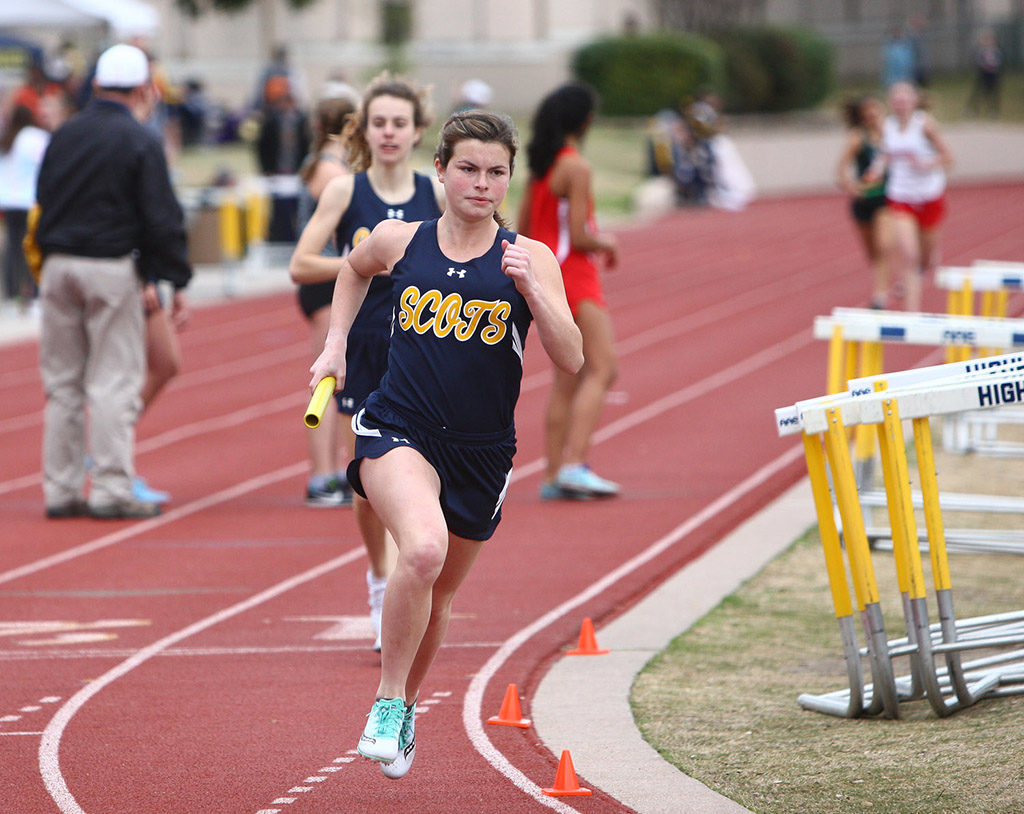 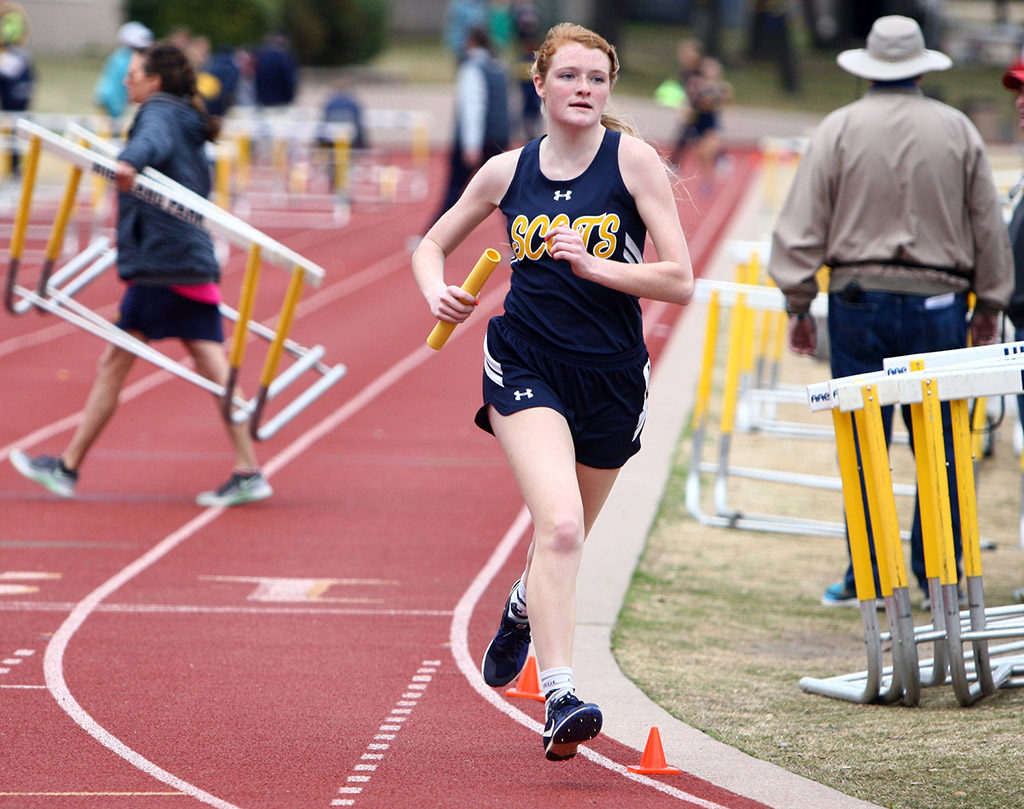 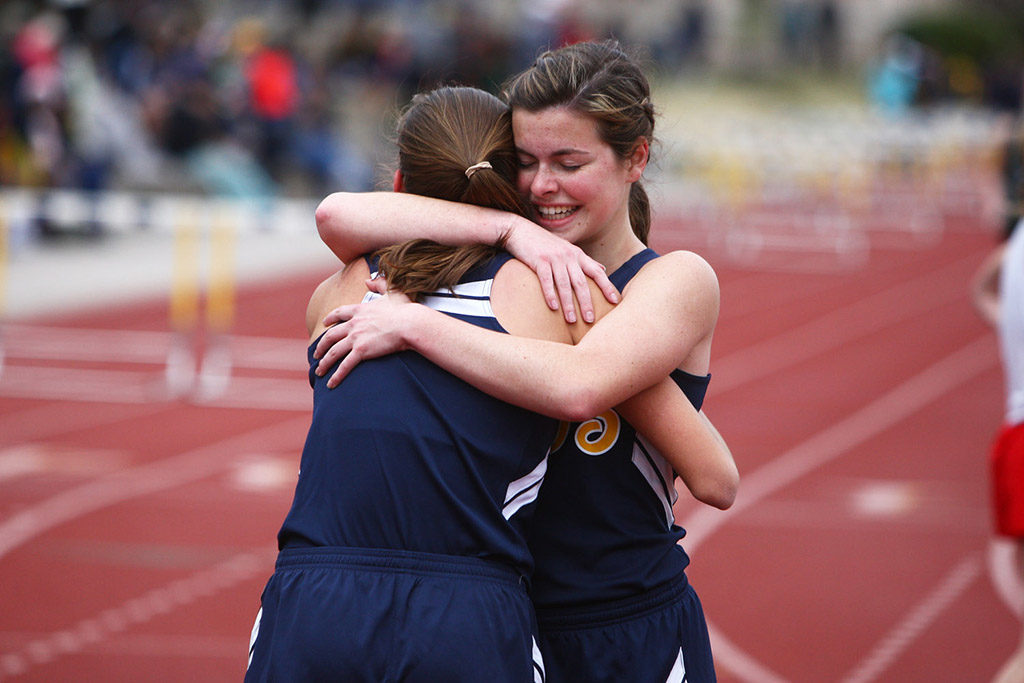 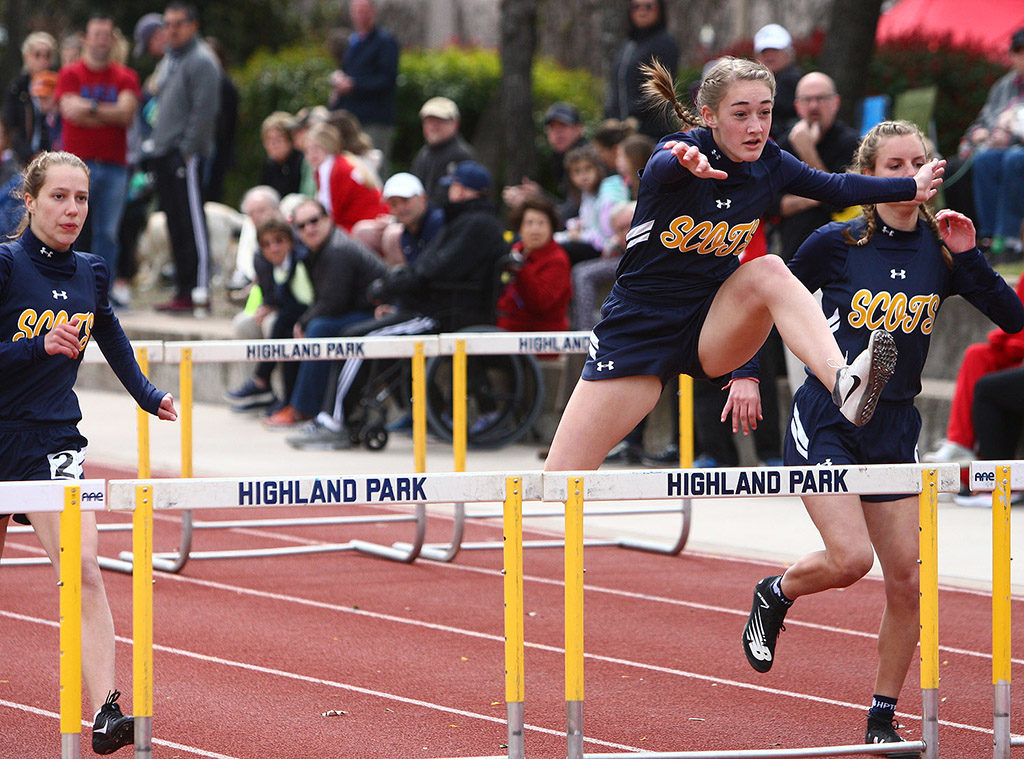 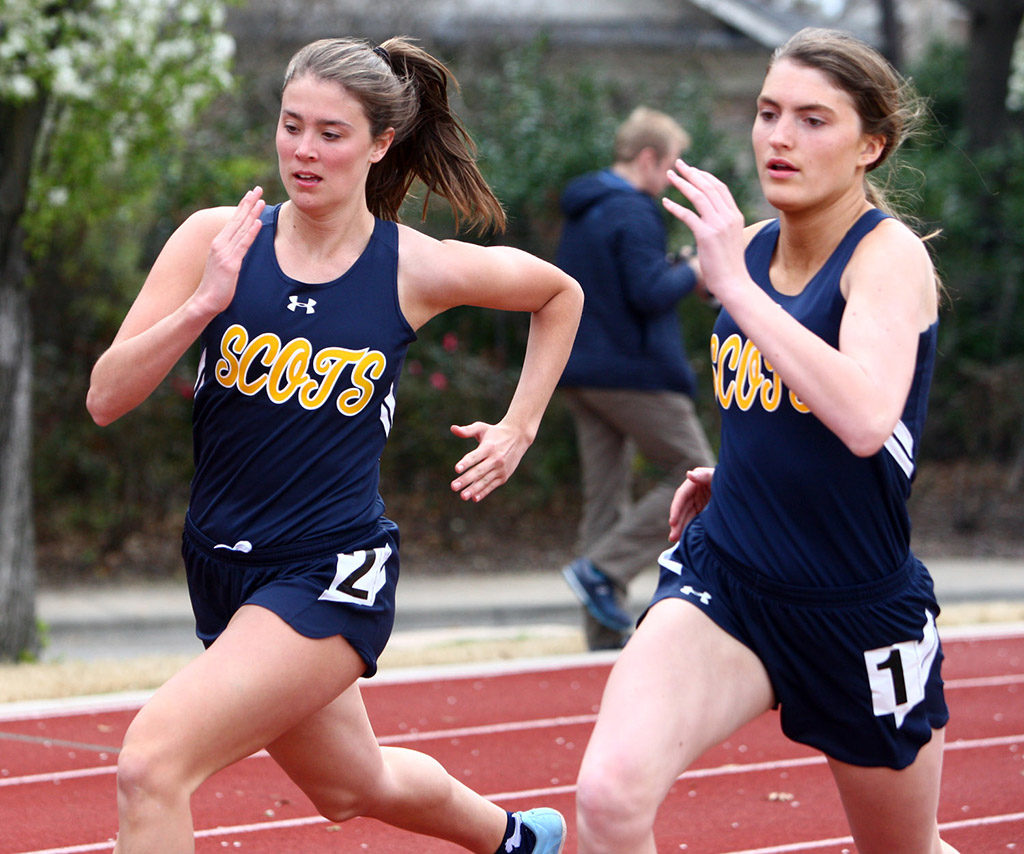 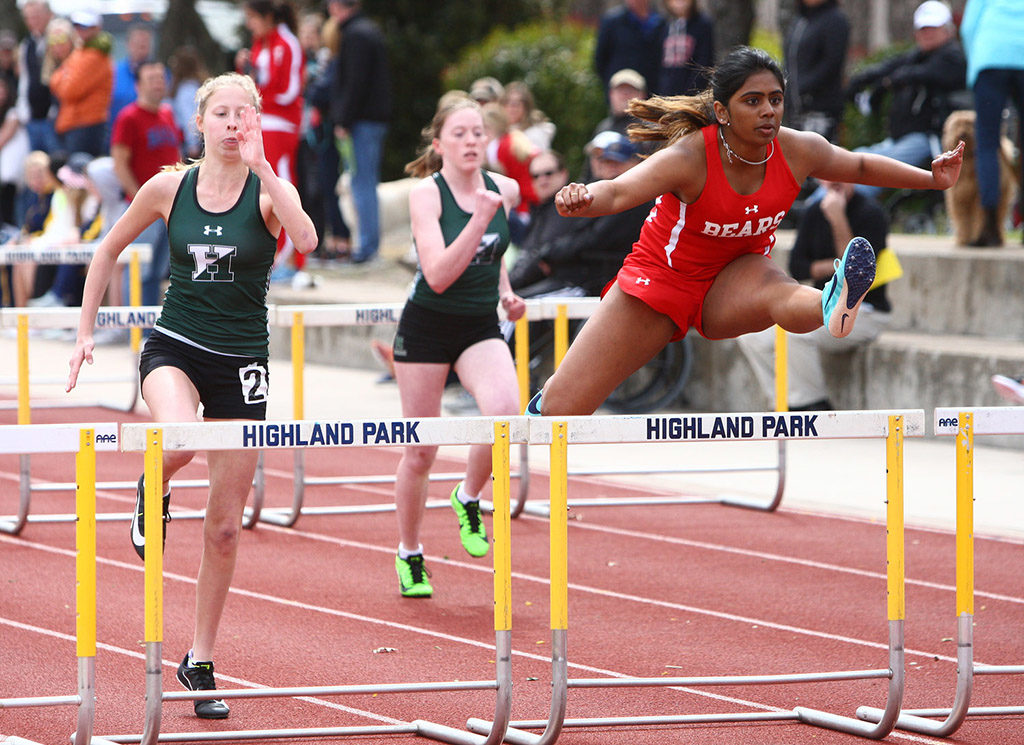 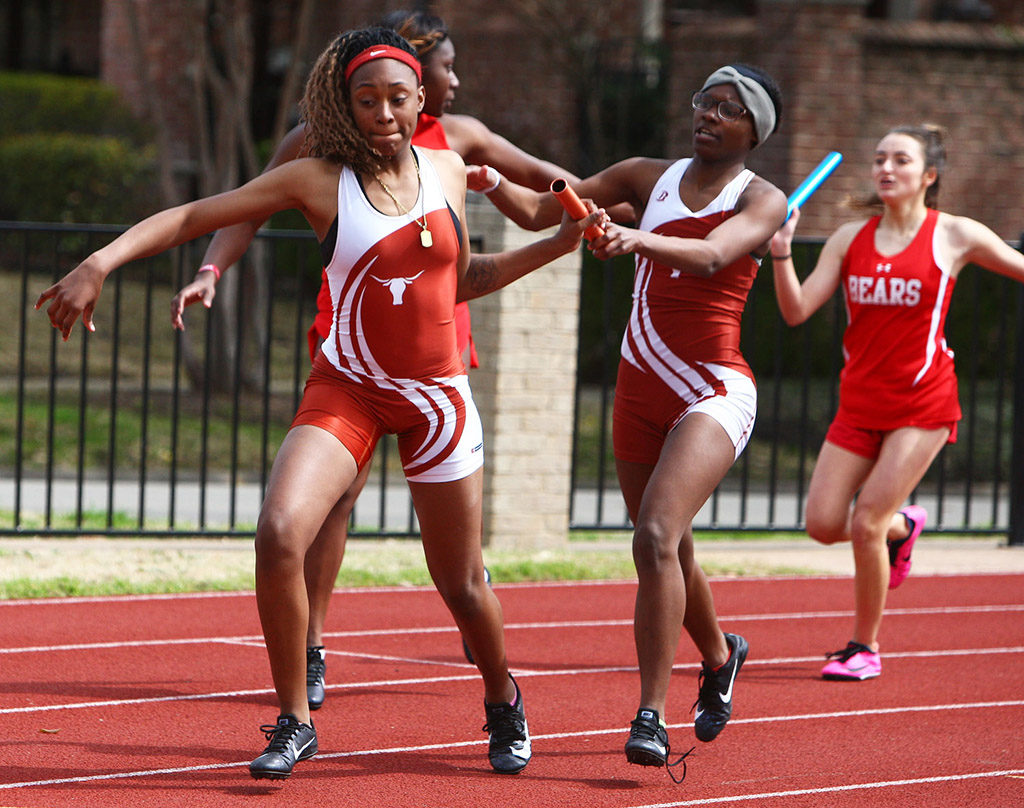