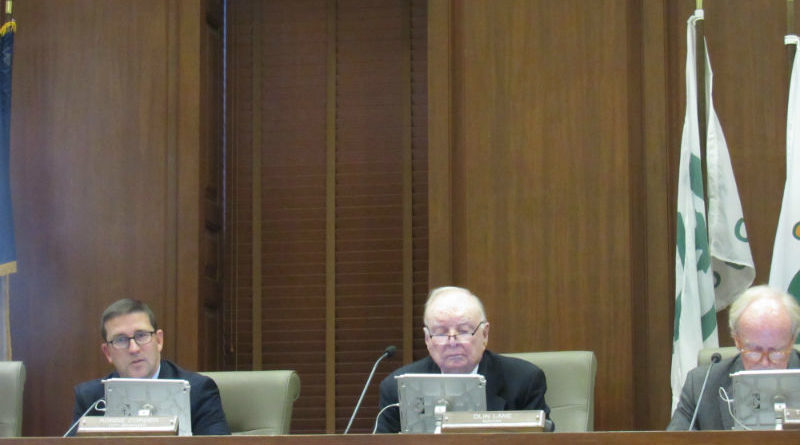 (EDITOR’S NOTE: This story has been updated to reflect that the town of Highland Park also issued a public health emergency declaration and to add postponements and cancellations from the town).

University Park’s declaration and Highland Park’s declaration went into effect immediately after they were issued and last for seven days unless it’s continued or renewed by the city or town council.  University Park city officials say they’re not canceling or suspending city council, planning and zoning commission, or board of adjustment meetings.

Although University Park hasn’t reported a presumptive positive case of the novel coronavirus as of the afternoon of March 13, the city also announced the following cancellations or postponements:

Officials with the town of Highland Park, for their part, announced March 12 that they’re postponing all library and parks and recreation event programming until further notice.

The town of Highland Park announced the following cancellations or postponements March 14: