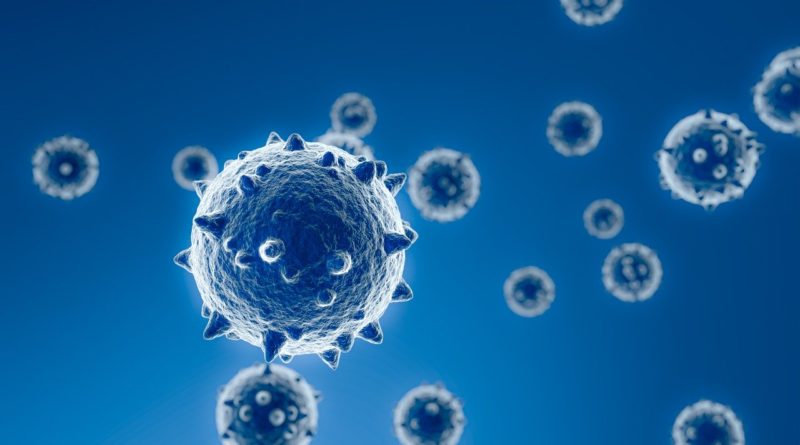 Despite pleas from Dallas city and county officials, as well as the hospital industry, Gov. Greg Abbott said Sunday afternoon that he would not be issuing a “shelter in place” order just yet.

Abbott said that he is “governor of 254 counties in the state of Texas. More than 200 of those counties still have zero cases testing positive.”

But he said he would applaud local governments who opted to issue their own orders, based on their situations.

“Cases are increasing in places like Dallas, Houston, and other areas. What may be right in urban areas may not be right in counties that have zero cases,” Abbott said, adding that he’d rather see if strict compliance to the current standard – which limits gatherings to 10 or fewer in most cases – would slow down the spread.

“If you don’t have an essential reason to be leaving your home, you shouldn’t leave your home,” he said.

Both Abbott and state health services commissioner John Hellerstedt were clear that social distancing would be important, with Hellerstedt saying that the state is in the early stages of community spread.

“The peak depends on our ability to prevent the spread,” he said. “If we’re successful that peak may be some weeks or months away.”

Abbott said that if people failed to cooperate, there could be tickets and fines issued.

“A month from now, nobody is going to be saying, ‘Thank God I was able to go to work for an extra two weeks.’  They’ll be saying, ‘I wish my community would have acted sooner.'” – Clay Jenkins

Just a few hours after Dallas County reported 36 new cases (bringing the total number of cases of the novel coronavirus in the county to 131) and a second death, Dallas County Judge Clay Jenkins Sunday issued a “Stay Safe, Stay at Home” order.

At that point, a third person, a 60-something patient, had died.

“It makes me sick we’re at this point,” he said. “The numbers tell me we must act swiftly.”

That order requires all individuals everywhere in the county to shelter in place, with the exception of essential activities. Businesses can continue operations if their workers can work at home, unless the business is deemed an essential business.

“We would like people to first take their temperature at home before they come in to work at an essential business,” Jenkins said, but added that he would like those businesses to also take employee’s temperatures as they enter the business as well.

Essential activities include grocery shopping, doctor’s visits, and picking up medications and supplies at pharmacies. Residents can leave to care or supplies for other people, such as elderly family members or children, or even pets.

Restaurants are allowed to remain open if they offer to-go only, whether by curbside, drive-through, or pick up.

Grocery stores will remain open. “I know this order is going to worry people,” Jenkins said. “We have to eat, we have to have food.”

“The supply chain is working fine, if we’ll stop hoarding items,” he added.

Additionally, all public or private gatherings of any number of people outside a single household or living unit are prohibited. Religious services may only be by video or teleconferences now, and in-person staff should be limited to 10 or fewer.

Jenkins said that when someone sees people grouped too closely together, they should issue a simple and gentle reminder – “six feet.”

“I want us to be gracious and compassionate to one another,” he said. 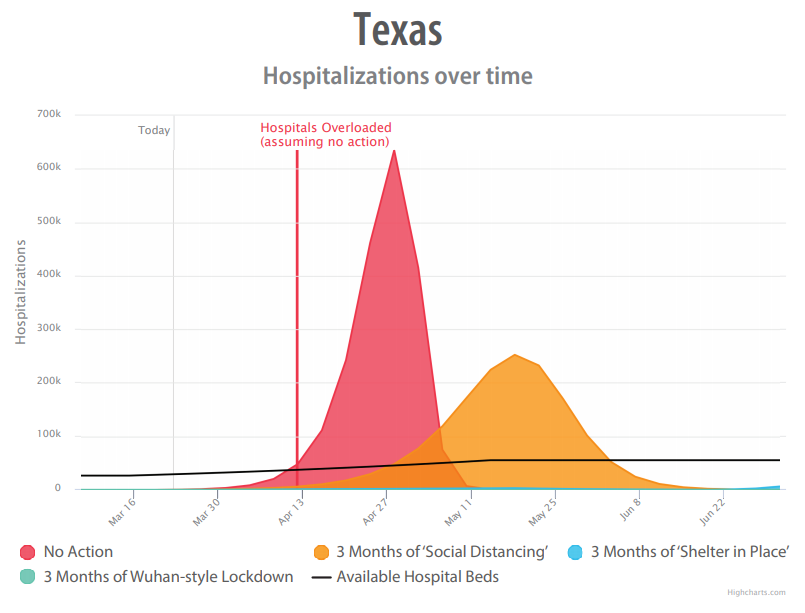 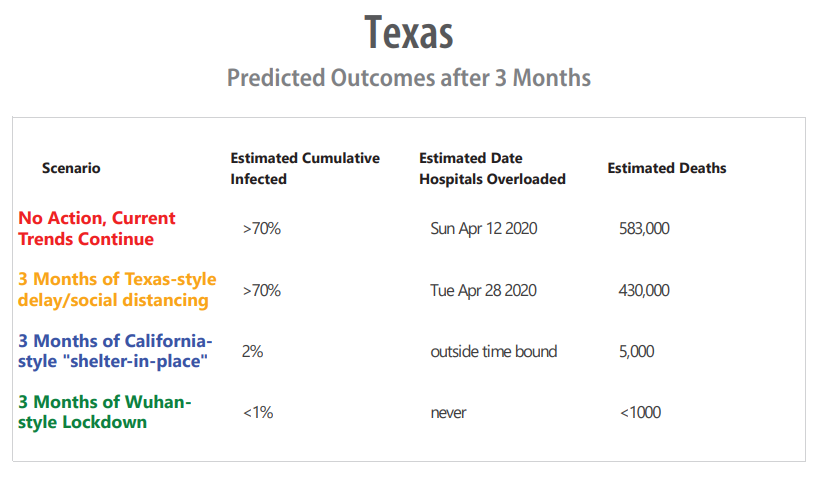 Jenkins acknowledged that the order would be tough for everyone, but that he felt it was the best step.

“This is going to spread across the state,” he said. “A month from now, nobody is going to be saying, ‘Thank God I was able to go to work for an extra two weeks.’

“They’ll be saying, ‘I wish my community would have acted sooner.'”

“We believe a statewide approach to limiting non-essential business or commerce – rather than allowing a patchwork of regulations in neighboring cities and counties – is imperative to slowing the spread of COVID-19, which does not stop at county lines or city limits,” the letter reads.

Abbott said that at least 8,756 tests have been administered, almost 600 percent more than Tuesday’s 1,268.

While Abbott stopped short of issuing more restrictions, he did issue two new executive orders, one directing all licensed healthcare facilities to postpone elective surgeries, and another that allows hospitals to treat more than one patient in a room, allowing for hospitals to increase their capacity for novel coronavirus patients.

“Together these orders will free up countless hospital beds across the entire state of Texas to be able to treat the potential increase in COVID-19 patients,” he said.

He also announced that he was forming a “strike force” to help address the lag in the supply chain for personal protective equipment and testing equipment.

Abbott also joined other governors and officials in asking the federal government to accelerate the supply, too.

“There are delivery dates in July. That’s not going to work,” he said. “We need it tomorrow. The next day. And we have ready money today for anybody who can sell PPE to us. We’ll cut you a check on the spot.”

The Dallas County amended order is below.

2 thoughts on “Dallas County Residents Must Shelter In Place”