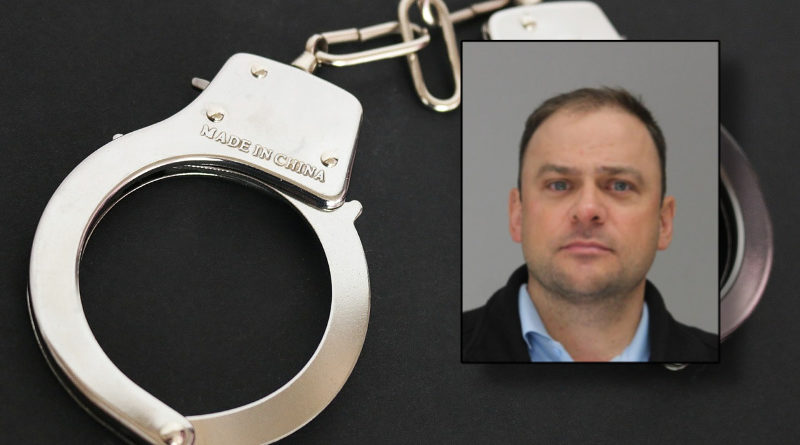 A Dallas attorney was indicted on charges of possessing child pornography and indecency with a child, Dallas County court records revealed.

According to the indictments, Owen is accused of exposing his genitals on April 4, 2019, with a minor present.

He is also charged with having sexual contact with a different minor on April 14, 2o19, and May 5, 2019, having contact “between the body of the defendant and the genitals of the complainant.”

He was arraigned on Dec. 18, 2019, on the charges, which were investigated by Dallas police, and his bond was set at $10,000 and $15,000. He was booked into the Dallas County Jail on that day at 8:40 a.m., and was released by 10:21 a.m. Arraignment documents indicated that at the time of his arraignment, he lives near Hillcrest Road and Royal Lane.

According to state bar records, Owen has been a licensed attorney since 2004. His bar information lists Macdonald Devin has his most recent employer, but he is not listed on the firm’s website. An emailed inquiry as to his employment status has not been responded to by the firm.