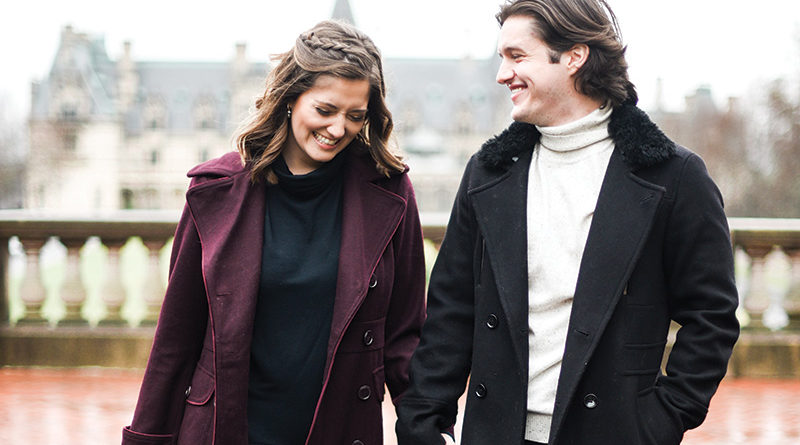 Donna and John Watters of Dallas are pleased to announce the engagement of their daughter, Casey Rose Watters, to Jeffrey Edward Black, Jr., son of Sheri and Jeffrey Black of Tucson, Arizona.

The bride is a 2011 graduate of The Hockaday School. She received a Bachelor of Arts degree in Psychology from Middlebury College in 2015 and is currently a Master of Public Health Candidate from UNC Gillings School of Global Public Health, Department of Health Behavior.

The groom is a 2013 graduate of the Royal Air Force Alconbury in Huntingdon, England. He received a Bachelor of Science degree in Environmental Sustainability Science from Cornell University in 2017 and a Master of Science degree in Geography from the National University of Ireland at Galway. Jeffrey will begin his doctoral studies this fall in the field of Human Dimensions of Natural Resources at Colorado State University’s Warner College of Natural Resources.

Casey and Jeffrey plan to marry in October 2020 at The Laurel. The bride’s grandmother, Gail Troglio, will officiate the ceremony.