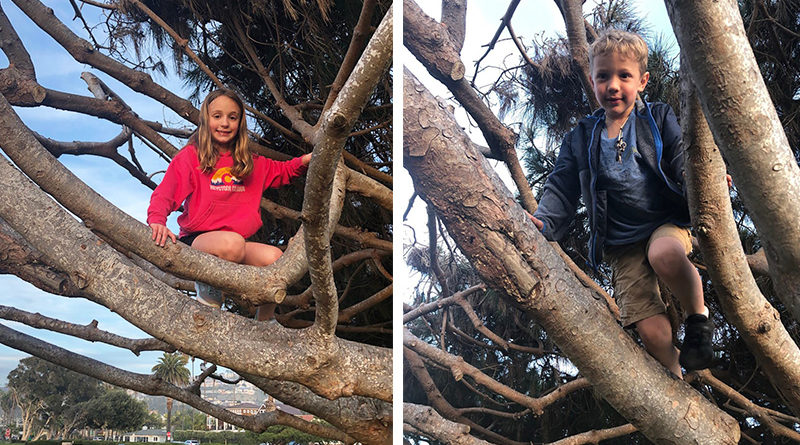 Editor’s note: This story originally ran in our April issue, which went to press prior to the county and city shelter-in-place order.

Like most of Preston Hollow on Oct. 20, Brinley Smith and her brother, Preston, took cover with parents Brian and Crystal Smith as an EF3 tornado wound its way through their neighborhood.

“It was really dark, and we went into our closet, and Preston was asleep, and there were so many noises, and our dog was barking – you could hear it like a freight train and everything,” Brinley said.

“I woke up, and I went to look out the window …” Brinley started.

“There was a giant tree that fell down!” Preston chimed in.

“… in our yard, and it was blocking our way from going to school, and we saw a lot of the damage,” Brinley said.

“We felt sad, and I was thinking, ‘Oh no! We can’t climb the trees anymore and swing on them.’” -Brinley Smith 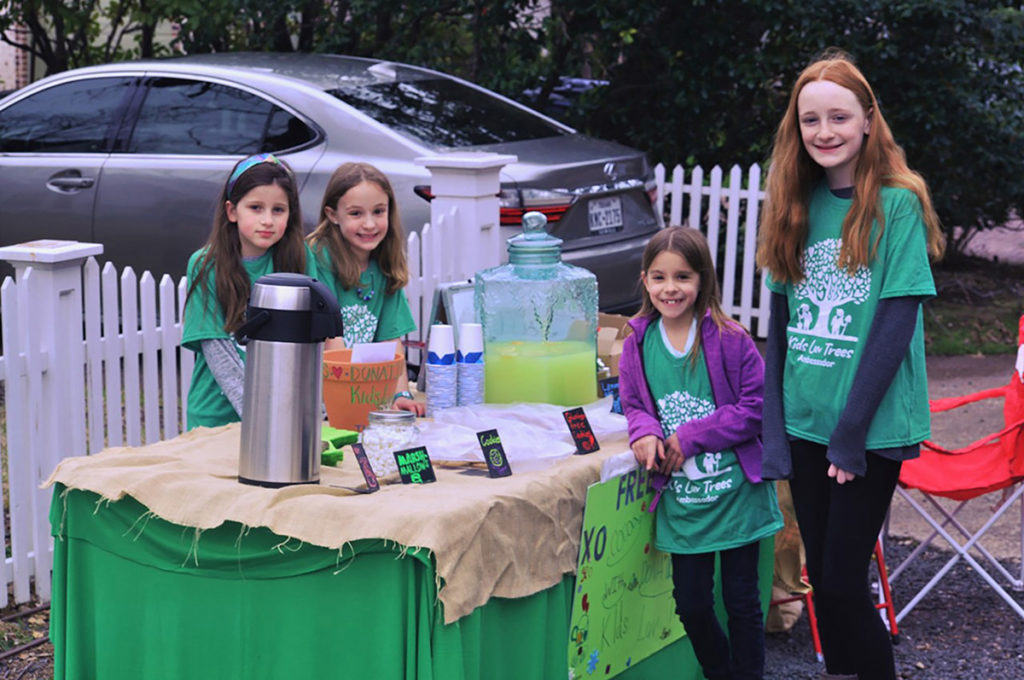 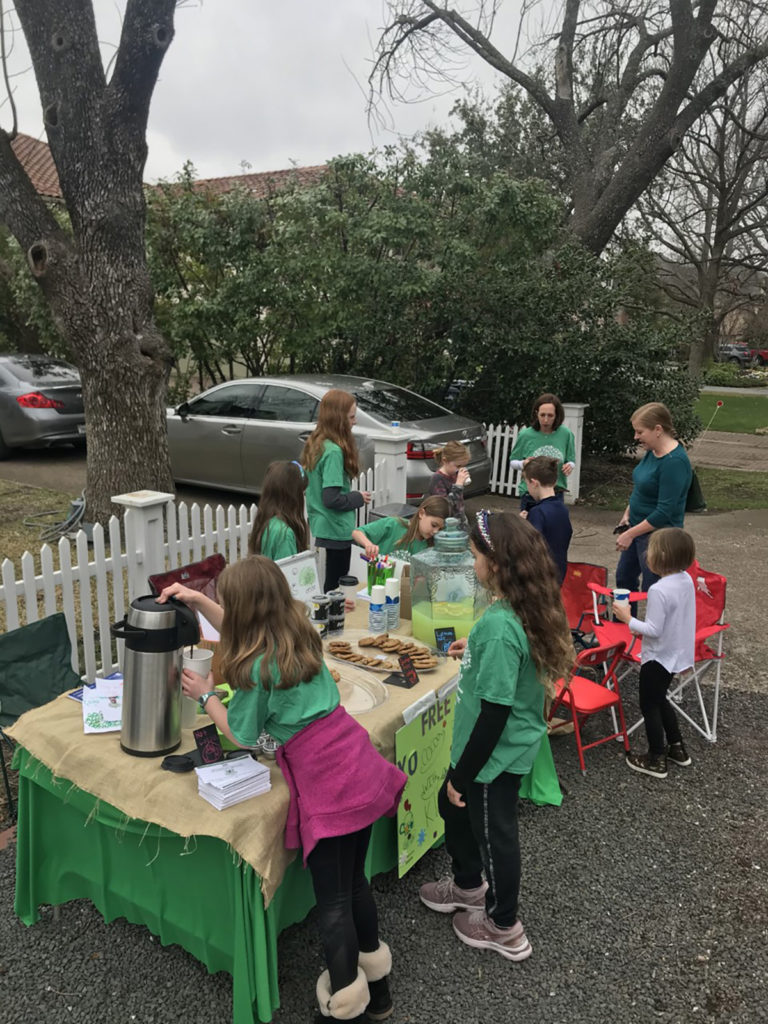 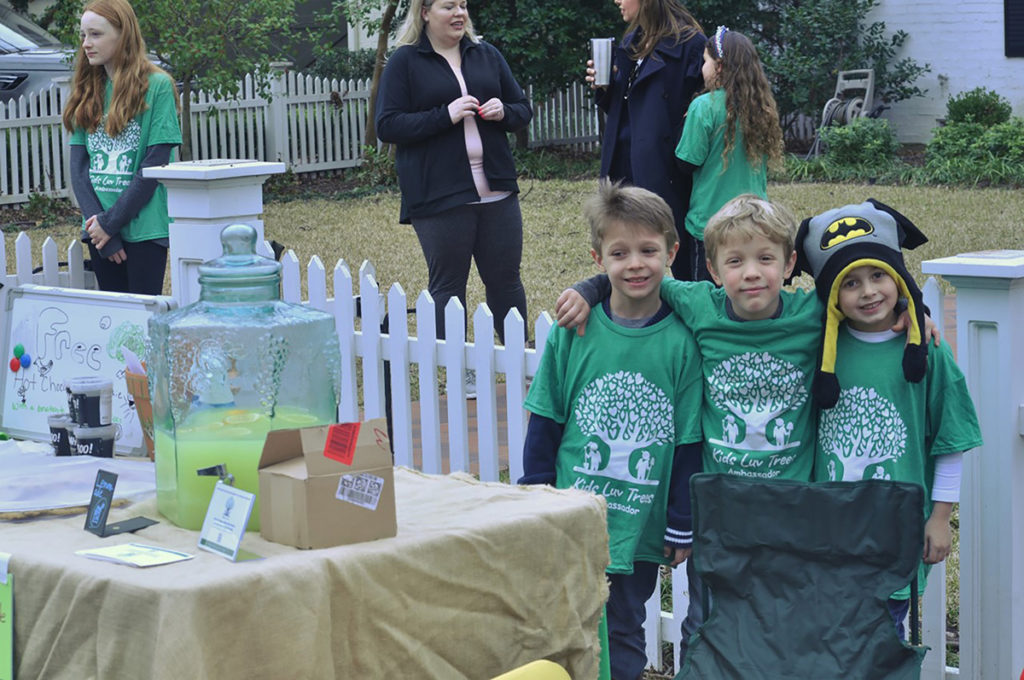 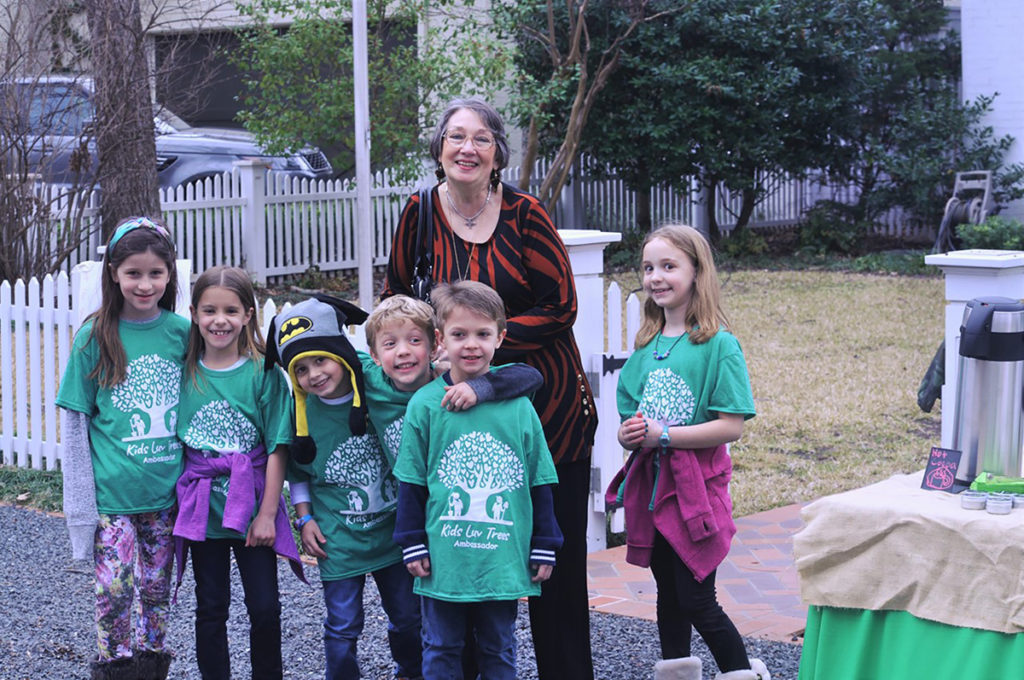 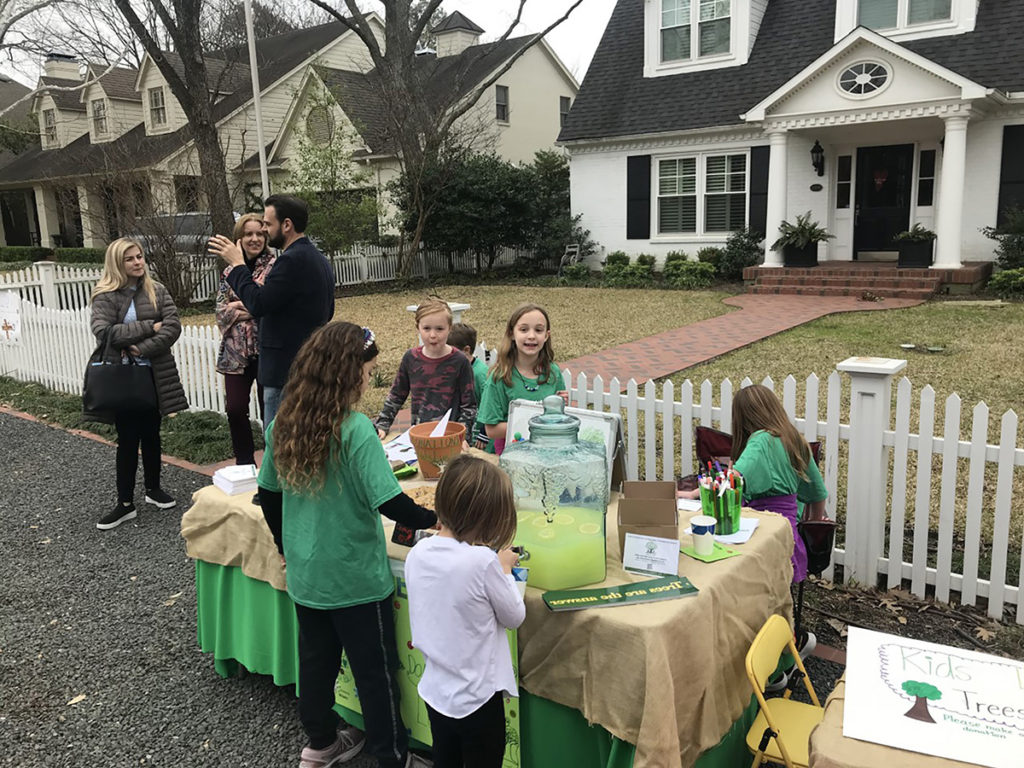 In total, 10 tornadoes walloped North Texas, with the one that hit Preston Hollow ultimately leaving a 16-mile path of destruction in its wake, uprooting 4,000 trees and damaging homes and businesses.

What did the siblings think when they saw all the damaged trees in their neighborhood?

“We felt sad, and I was thinking, ‘Oh no! We can’t climb the trees anymore and swing on them,’” Brinley said.

So what did they decide to do about that?

“It’s a nonprofit to help replant all the trees after the tornado,” his sister explained. “Anyone whose tree got knocked down during the tornado can ask for a tree.”

The nonprofit the two have established (with a fair amount of assistance from their parents) has partnered with Texas Trees Foundation and RETREET to form the North Texas TREEcovery Campaign.

Kids Luv Trees’ goal is $150,000 to plant 500 new trees by the end of the year. Their first tree planting happened March 28 and 29, in the area near Northaven Gardens. Brian said volunteers would likely plant around 50 trees.

He said that while nobody has requested a tree yet, they’re stepping up their efforts to alert homeowners, including going door-to-door.

“And we’re not just planting a tree in their yard,” he said. “Arborists will meet with the homeowner to see where they want the tree to be planted, and then make recommendations for the best variety.”

But first, they have to raise that money.

The two are also holding lemonade stands – the first one raised $2,000 – to help raise money to reach their goal of planting 500 trees.

“Anyone who really likes trees should donate,” Brinley said.

And while the goal is 500 trees, the two differ a bit on the goals of the organization.

“We’ll do this until everybody who wants a tree gets a tree,” Brinley said.

“I think that may be a little ambitious,” their dad said, adding that if they achieve their 500 tree goal, they’ll move the needle to 1,500.

“I actually want to have a tall business building,” Preston insisted. “Decorated with trees.” 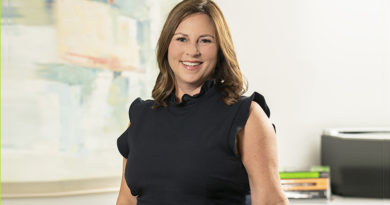