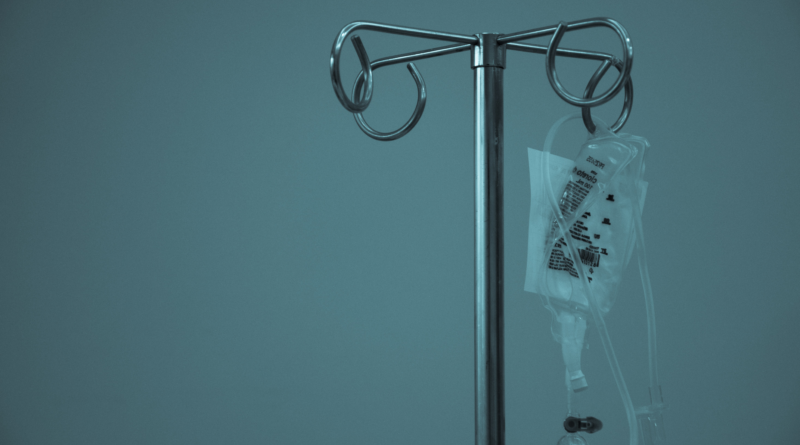 Officials say the latest deaths included a woman in her 90’s who resided at a city of Dallas long-term care facility, and two men in their 80’s from the city of Dallas. All had been hospitalized and had additional underlying health conditions.

Of cases requiring hospitalization, most (69%) have been either over 60 years of age or have had at least one known high-risk chronic health condition. Diabetes has been an underlying high-risk health condition reported in over a quarter (30%) of all hospitalized patients with COVID-19.

Dallas-based community testing sites, located at American Airlines Center and Ellis Davis Field House, will be closed on Sunday, April 12, in observance of Easter. Testing will resume on Monday, April 13 at 8 a.m. 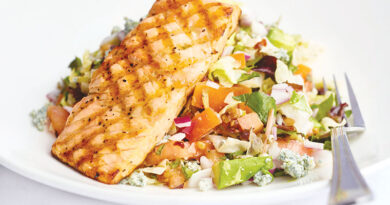 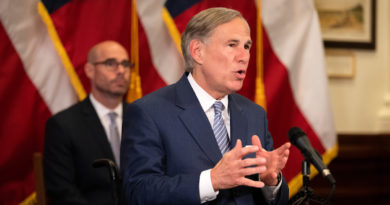 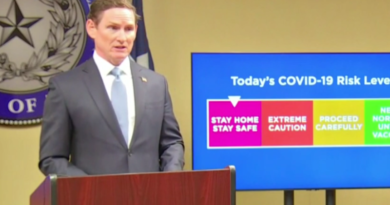 Mask On, Mask Off, County and State Spar Over Guidelines