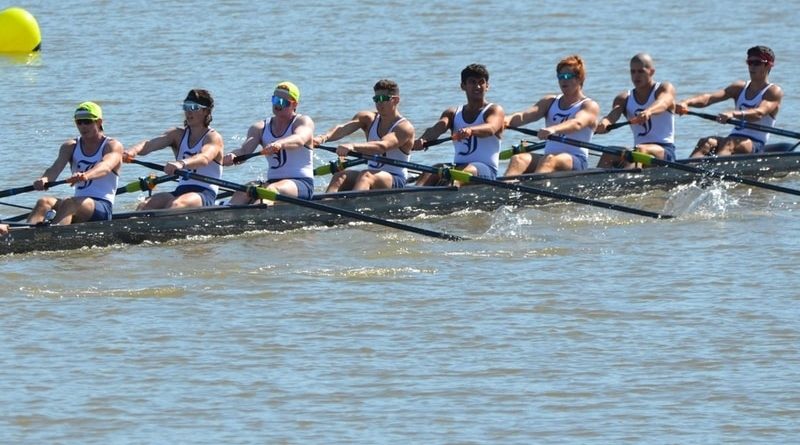 Although their season never reached the finish line, five Jesuit rowers capped their senior seasons by committing to college programs.

Two other Jesuit athletes also firmed up their college destinations. Baseball catcher J.T. Ennen will play at Canisius College in New York, while soccer midfielder Will Kelton is headed to Hendrix College in Arkansas.

In lieu of a ceremony at the school for National Signing Day, the athletes were recognized via social media. 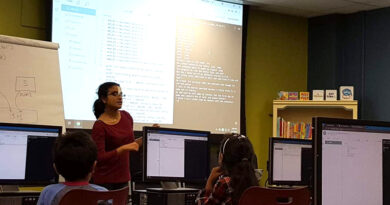 Rangers Kick Off at Meintser Tourney