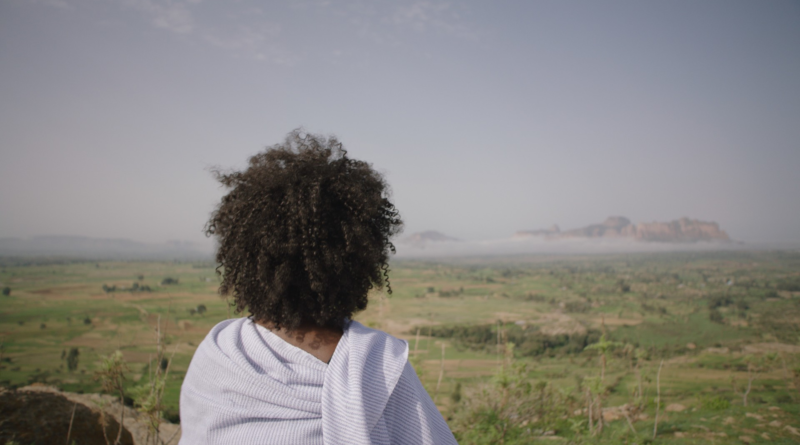 Travel around the world, diving underwater in the Galapagos and walking with elephants in Africa, without leaving home. Meet National Geographic Explorers, speaking to you live about their adventures.

EarthX, the world’s largest environmental event, is now taking place virtually from April 16-26. EarthX and the National Geographic Society are celebrating the 50th Earth Day with conferences, a film festival, and youth programs online that allow viewers to learn about the critical issues facing our planet. Viewers can explore sustainable solutions to today’s most pressing environmental challenges through inspiring conversation, creative storytelling, and interactive experiences.

“EarthX2020 will pay homage to the half century of planetary advocacy that followed and leverage the power that hundreds of thousands of people coming together can bring to championing a better planet for future generations,” said Trammell S. Crow, Founder of EarthX.

Entertaining and educational youth programming engages students through interactive events, designed to expand their understanding of our planet and their role in sustaining it. Live video talks each weekday with National Geographic Explorers will offer a glimpse into their experiences from around the world. The program will also feature youth eco-art, film competitions, and a virtual hackathon.

Over 50 extended reality experiences will be available, taking viewers around the world from underwater dives in the Galapagos to walking with elephants in Africa. Creative storytellers such as beatboxers and musicians will also take the virtual stage at the ARTS x SDGs Festival on April 20.

EarthX will host a speaker series featuring leading voices who will discuss the intersection of environment and policy, cities, energy, technology, and business. Senator Sheldon Whitehouse, Julie Packard, and Karenna Gore will be among this year’s speakers. By including an ideologically diverse assembly of thought leaders and partisan voices in the conference, EarthX aims to reduce polarization on environmental issues and foster constructive dialogue.

March for Science Youth Summit, is a new conference giving a platform to youth leaders around the world championing the United Nations Sustainable Development Goals.

The Earthx Film Festival, featuring over 35 films, will kick off April 17th with Classic Roots, a Toronto-based indigenous Anishinaabe techno artist. The festival will showcase pioneers in eco-storytelling through screenings and live streamed conversations with filmmakers, youth leaders, and environmental activists. Some of the highlight screenings of the festival include The Great Green Wall, The Story of Plastic, Mossville: When Great Trees Fall, The Love Bugs, and Public Trust.

Earth Day will be commemorated on April 22 with a special address by Tia Nelson, daughter of Earth Day founder Gaylord Nelson. President of the National Geographic Society Michael Ulica will also speak, along with National Geographic renowned explorers Enric Sala and Sylvia Earle.

Prove Your Manhood at the Fair

Fourth of July at the Arboretum

Now This Is How Afternoon Tea Should Be Enjoyed…