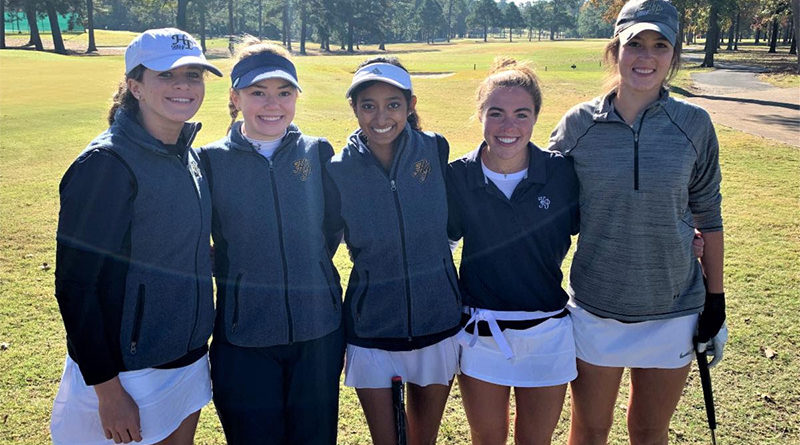 Depth and experience are keys to consistency in just about any team sport. That’s true even in golf, where individual scores fuel collective success.

The girls golf team at Highland Park returns four of its five players from a quintet that reached the Class 5A state tournament a year ago. So there’s good reason for optimism about a return trip.

“I fully expect to be back in Georgetown,” said HP coach Matt Claborn about the 5A event, slated for May 18-19 at White Wing Golf Club. “We’re playing pretty well.”

Last spring, the Lady Scots placed ninth among the 12 qualifying teams, finishing 60 shots behind state champion Grapevine. But of the four returnees from that group, three fired lower rounds on the second day, compared to the first.

That finish provided some valuable momentum that has carried over to early tournaments this year. For example, HP placed sixth against top competition at the Georgetown Invitational tournament on the same course in November. The Lady Scots also have competed in two 54-hole events (three rounds over two days) against some elite 6A programs. Also, they won a fall event at the Golf Club of Dallas.

HP has been led this season by sophomore Sophie Biediger, who carded a final-round 80 at the state tournament as a freshman. A pair of seniors, Nikita Nair and Julia Cary, have been with the program for four years, and also traveled to state in 2017.

Meanwhile, two juniors have found success on the golf course after injuries prompted them to switch from other sports — Katie Laird from soccer and Sara Rogers from tennis.

“It’s a pretty good and competitive group,” Claborn said. “We’re not as deep as we have been in the past, but they have a lot of fire in them.”

Aside from the favorable prospects for this year, HP also has a positive longterm outlook. Of the 20 girls currently in the program, nine are freshmen who regularly compete in subvarsity and developmental tournaments.

Plus, Claborn said a handful of eighth-graders in the Park Cities should bring competitive experience when they join the Lady Scots in the fall. 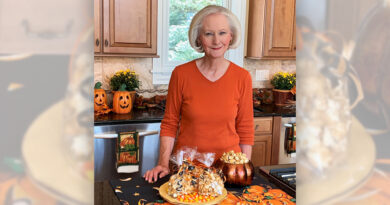