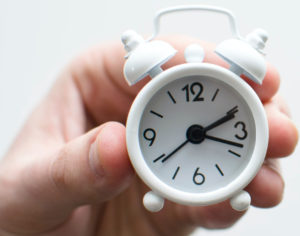 SKULDUGGERY OF THE WEEK: NO PUN VACATION
Not much to lampoon here even with the omission of a reporting time for an April 15 theft at a home in the 6500 block of Chevy Chase Avenue.

14 Tuesday
Police did not provide the reporting time or other specifics of an assault against a woman at a home in the 4600 block of Twin Post Road.

15 Wednesday
Reported at 7:42 p.m.: On April 13, an opportunistic thief sneaked into a garage at a home in the 6400 block of Glendora Avenue and snatched a 57-year-old woman’s purse.

Officers found drug paraphernalia during a 10:36 p.m. traffic stop in the 7200 block of Royal Lane but did not make an arrest.

17 Friday
Burglarized before 7:33 a.m.: a 41-year-old man’s vehicle at apartments in the 3800 block of West Northwest Highway. A woman at the apartments also reported a theft.

18 Saturday
Burglarized before 12:09 p.m.: a Carrollton man’s vehicle outside at a home in the 5700 block of Preston Haven Drive.

Thief is Ready to Go Fishing