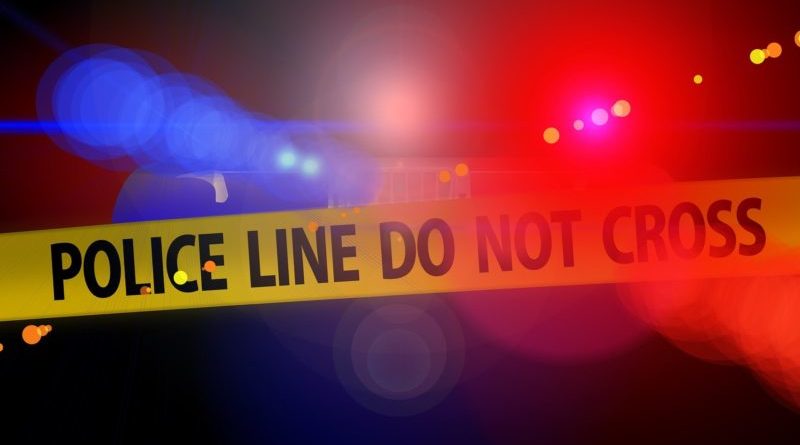 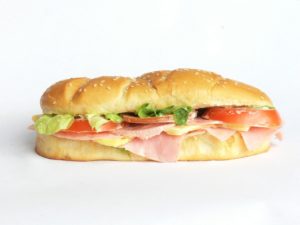 SKULDUGGERY OF THE WEEK: CLUB CAPER
We don’t know whether the burglar who broke into the Jimmy John’s at Northwest Highway and Lemmon Avenue was freaky fast, or even hungry, but the rogue worked quickly enough to steal from the sandwich shop before 7:44 a.m. April 23.

Police did not provide the reporting times for thefts at the Central Market on Midway Road near Northwest Highway and a home in the 6500 block of Churchill Way.

Before 8:39 a.m., an unknown rude bully threatened two employees of BB&T in the parking lot at Inwood Village. 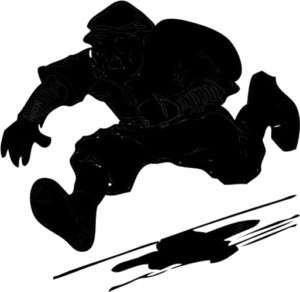 Discovered before 9 a.m.: A burglar broke into and stole from a home in the 4400 block of Greenbrier Drive.

22 Wednesday
Police did not provide the reporting times for thefts at a home in the 4700 block of Mill Run Road and at Lowe’s Home Improvement store on Inwood Road near Forest Lane.

23 Thursday
An unwelcome visitor to the 7-Eleven store at North Central Expressway and Forest Lane received a criminal trespassing warning at 11:27 p.m. 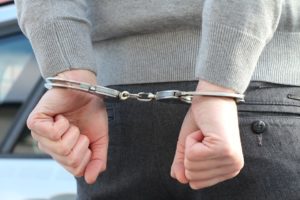 A reckless and irresponsible motorist drove away after a major wreck with a 63-year-old woman in the 5200 block of LBJ Freeway.

25 Saturday
Arrested at 3:43 a.m.: a 25-year-old man accused of public intoxication at the Chevron station at Midway Road and LBJ Freeway.

Police did not provide the reporting time for a theft at a home in the 5800 block of Burgundy Road.

A 47-year-old Lewisville man got punched in the face before 7:23 p.m. at a medical office in the 7800 block of Clodus Fields Drive.

Before 8:25 p.m., a gun-toting robber took money from the CVS store at Preston Forest Village.