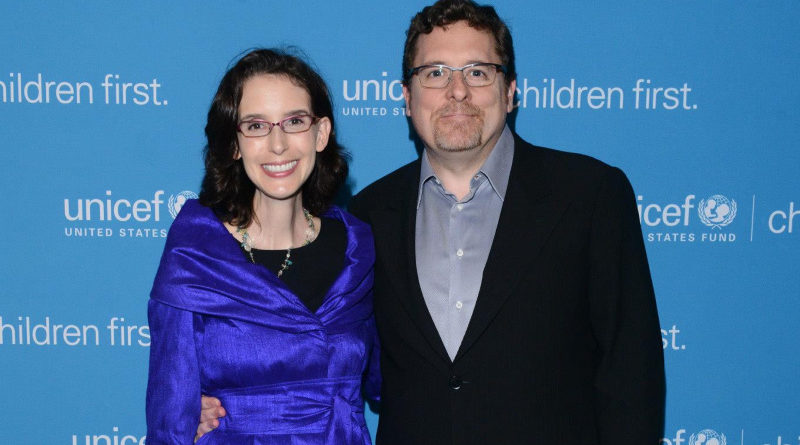 You’d be hard-pressed to find a facet of injustice in Dallas that Serena Simmons Connelly wasn’t involved in trying to rectify, from her early work helping HIV/AIDS patients to her involvement in creating a nonprofit aimed at assistance to refugees, to her work to fight educational inequities and poverty.

Connelly was one of four daughters of the late Harold C. Simmons. After graduating as valedictorian from Greenhill School, she earned a bachelor’s degree from Brown University, and a master’s in social work from the University of Texas at Arlington.

“Her earliest work was serving HIV/AIDS patients in Dallas,” her obituary reads. “This was a crash course in inequity that would shape her life’s work. Serena got to know Dallas and its institutions by struggling to guide people through them.”

Later, she would help many of those institutions through the foundation named after her father, where she worked with her family to help individuals in need. Through her own personal support and through the foundation, Connelly was involved with Parkland Hospital, Lumin Education, Educational First Steps, Karyn Purvis Institute of Child Development at TCU, Equal Justice USA, and Physicians for Human Rights, and also served on many boards and advisory committees, including the Texas Women’s Foundation, the Dallas Zoo, the Texas Muslim Women’s Foundation, and the North Texas Regional Board of USA for UNICEF.

But it was in helping to found the Human Rights Initiative of North Texas that Connelly left a 20-year legacy, seeing a need when she began working with the city’s refugee community and working to fill it when the agency that was helping torture survivors faced closure.

“Now in its 20th year, the agency serves immigrant survivors of human rights abuses,” her obit explained. “At her insistence, the legal services always work hand in hand with social services, never losing sight of clients’ dignity and humanity.”

“Serena was our parent,” the nonprofit legal group said in a statement. “Her gifts were numerous and her heart protected not just HRI but countless other causes in our community. Our loss is tremendous.

“To best remember Serena, HRI will do what Serena would do: we will serve with all that we have; we will stand up for the under-served and under-represented; and we will continue to further the mission at Human Rights Initiative, never losing sight of our clients’ dignity and humanity.”

“She’s one of the best human beings I’ve ever known. The city we all love would not be what it is without her influence,” said HRI executive director Bill Holston. “I am heartbroken with her death.”

As news of her passing rippled through Dallas and the state, many who worked with her and knew her best consistently noted her desire to make the world a better place.

“Texas lost a remarkable activist this week,” said Kim Olson. “Serena Connelly had her sights set on changing the world & seized upon every opportunity to do so.

“A quiet, gentle soul, she had incredible compassion for others and determination to get things done. She will be missed.”

“The last time we texted, she ended with an emoji,” wrote Big Thought CEO Byron Sanders. “It was her with short-cropped hair, thumbs up.

“That was Serena, always the optimist, always thinking about how to make the world a bit better than the day before. Not at all interested in conformity, she went the road less traveled.”

But Sanders said that Connelly’s life was an example for anyone who wanted to change the world.

“Her life’s story is one that is a sparkling example that there are those who get it and won’t be constrained to the world as it is, but embracing an imagination of what it can… should… be,” he wrote. “My lord, we are going to miss her.”

A reception to celebrate Connelly’s life will be held at a later date. The family requests that donations be made in her memory to the Human Rights Initiative of North Texas or Early Matters Fund at the Dallas Foundation.