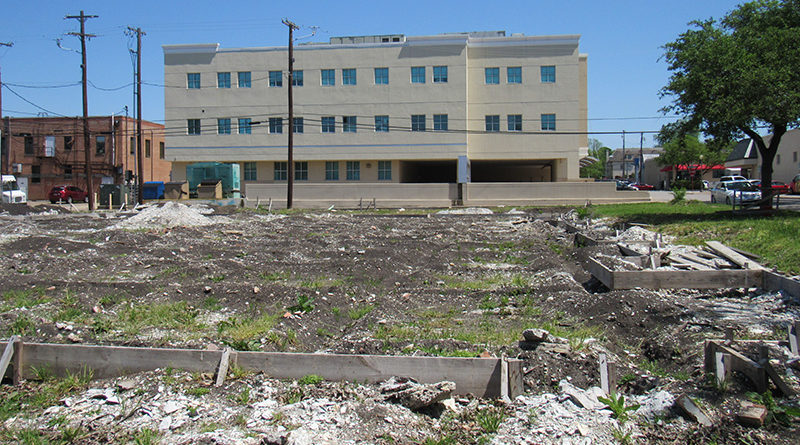 University Park city officials are working to acquire more land for parking at Snider Plaza and seeking feedback from residents and businesses for a conceptual design plan in the works for the shopping center.

The city is in negotiations with RCV Snider Plaza II LLC and its principals David Miller, Kyle Miller, Ben Coats, and John Jarrett, about a possible trade of property the city owns in the 3400 block of Haynie Avenue for a property at 3420 Rankin Street. City officials want to use the Rankin property for more parking.

As we previously reported, Snider Plaza, which opened in 1927 at the corner of Hillcrest Avenue and Lovers Lane, has roughly 350 timed spaces, most of which are for two hours, in the plaza and streets adjacent to it, as well as about 15 handicapped spaces.

Most businesses there also have some designated employee parking in the rear of the stores through the alley.

“We believe the employee parking issue can be solved by (using) the (Hilltop Plaza) garage,” said Stacy Baucum, who lives near the Rankin property. “Neighbors are interested in knowing what the plans are (for the area). There’s a difference between a three-story parking garage and a parking lot properly landscaped.”

Neighbors want to see the atmosphere and walkability of the shopping center preserved, Baucum added.

The city engaged Paris Rutherford of the Catalyst Group in 2018 to facilitate a series of public meetings to identify improvements and make follow-up recommendations regarding the shopping center.

“This is a topic that’s been discussed by councils for many, many years. More recently, the overdue infrastructure needs have made it necessary to really get this project underway,” Amanda Hartwick, a special projects coordinator with the city, said. “This is really just a first draft of a concept plan.”

The city then engaged Pacheco Koch civil engineers to design water and sewer replacement slated to begin later this year.

The city since re-engaged the Catalyst Group to facilitate the detailed design of related landscape and other amenity improvements working with Space Between Landscape Studio.

Rutherford said goals for a concept plan, per the 2008 task force recommendations, include providing more shading, clearly identified crosswalks, defined entries, and a pedestrian-friendly design that helps residential and commercial coexist in the area.

Parking options include potentially introducing valet during peak times for businesses like restaurants, Rutherford said. “The hope is that through (more spaces) and parking management, working with an operator like Platinum Parking or Parking Systems of America, both of which we’ve talked to, there would become an opportunity to allow more restaurants to come in here.” 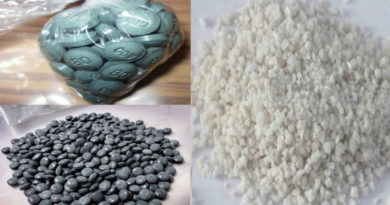