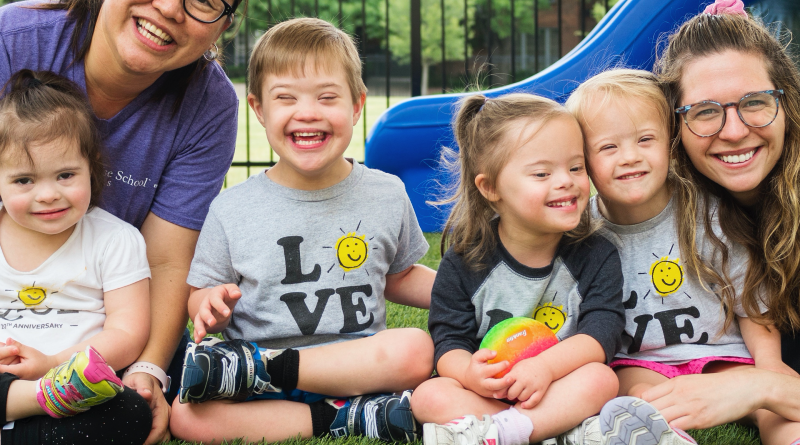 Musicians are coming together for an online livestream concert supporting the Ashford Rise School of Dallas.

The Ashford Rise School of Dallas is a nonprofit serving children with and without special needs. The concert, presented by the Touchdown Club of Dallas, will feature Robert Earl Keen, Jack Ingram, Pat Green, Gary P. Nunn, Kevin Fowler, and Five Islands. The concert will be streamed from 7:30 to 8:30 p.m. May 4 at RiseLiveConcert.org.

The Touchdown Club of Dallas was established in 1998 to benefit the Ashford Rise School of Dallas through financial, volunteer and advisory support.