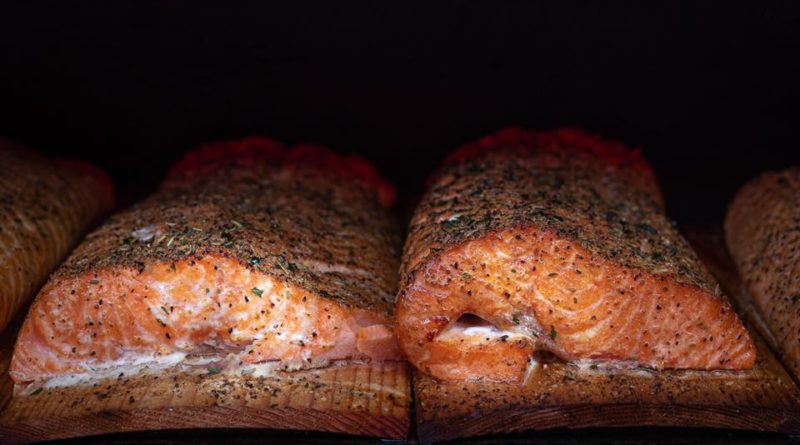 It’s no secret that the landscape for dining out in Dallas has been possibly forever changed by the COVID-19 pandemic. Some restaurants are squeaking by on curbside and take-out, while others remain dark, even after Gov. Greg Abbott announced they could reopen at 25% capacity.

“What I feel like most people don’t really understand is how fragile that most restaurants run on a daily basis anyway,” said Kent Rathbun, who owns several Dallas establishments, including Imoto and Rathbun Curbside Barbecue, along with Lovers Seafood and Market and Shinsei with wife Tracy.

“Obviously there are varying degrees of success with all restaurants, but I would say, by and large, most restaurants run on a very tight, tight margin and a bad month or two can really make a big difference in a restaurant,” he explained. “And if you, you know, if you turn a bad month or two into you’re closed nearly overnight and not only are you closed, but you may not be able to open for six to eight weeks and then it might be a 25% and then it might be at 50%, it’s tough.”

Rathbun said that they’ve been able to reopen Shinsei and Lovers Seafood, but Imoto will remain shuttered for the time being. Rathbun is also offering barbecue curbside at the Lovers Seafood location.

“We’re blessed with really awesome neighborhoods and so we knew that we knew that we were going to be able to reopen and we were going to have the support of our guests and also we continue to do the curbside stuff,” he said, adding that thanks to curbside barbecue offerings and to-go, plus the 25% they’re allowed to serve in the dining rooms of the restaurants, they’re running at about 50% of their normal business.

But because of Imoto’s location at Victory Park, which is still dependent on basketball and hockey games, concerts, and other events held at American Airlines Center for the bulk of its traffic, he’s opted to keep it dark for now.

He also knows that at even 50% of their normal business, most restaurants can’t tough it out for long – especially because summer is typically a slow time.

With that in mind, the Texas Restaurant Association is holding the “Dishing Out Relief” auction, which gives the general public a way to support local restaurants and have once-in-a-lifetime experiences. The auction, which is being held through midnight May 6, offers everything from autographed chef’s jackets to courtside seats to Mavericks games to private dinner parties.

“Our team is working hard to put critical funds directly into the hands of the Texas restaurant communities’ most vulnerable population, independent restaurant owners, which in turn will help to save the jobs of the workers they employ,” said Dr. Emily Williams Knight, TRA president and CEO. “Restaurants in Texas are facing a catastrophe unlike we’ve ever seen. We are inspired by their determination and appreciate the support from our partners as we work to save restaurants.”

Literally anyone who is anyone in the hospitality and entertainment world in Dallas has contributed to the event, including the aforementioned Mavericks, Wolfgang Puck, Dean Fearing, Stephan Pyles, and Tre Wilcox, as well as several Texas eateries and businesses. Items range in price from $20 to $20,000.

“The Mavs are proud to be a part of Dishing Out Relief to support local restaurants and the Texas Restaurant Relief Fund.  We hope Mavs fans will participate and bid.  Not only will they receive an awesome Mavs courtside experience, but they’ll be helping deserving Dallasites as well,” said Katie Edwards, president of the Mavs Foundation.

The TRA estimates that more than 688,000 have lost their jobs in the restaurant industry, and COVID-19 accounts for $80 billion in lost sales revenue since the restaurants were closed in March. Thirty-four percent of all restaurants in Texas are closed now.

The funds from the auction will provide grants to independent restaurants that are vulnerable to shuttering completely right now. To check out all the offerings, click here.

To read more of our conversation with Rathbun about the state of Dallas dining during the pandemic, stay tuned for our June issues.