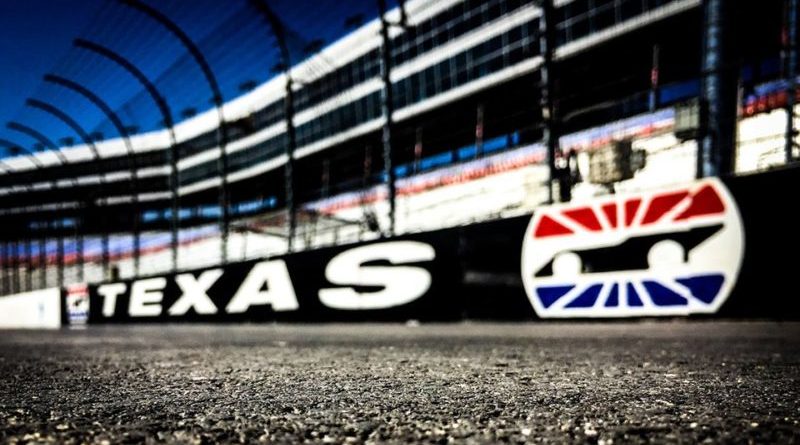 You can use the track – but not the stands.

Gov. Greg Abbott and Texas Motor Speedway announced Thursday that after IndyCar’s decision to launch its 2020 NTT IndyCar series in June, gentlemen (and women) will once again be able to start their engines.

IndyCar said it would kick off its season with the Genesys 300 at TMS in Fort Worth on June 6. However, if you were hoping to watch from the stands, you may be disappointed – the only way to watch is on NBC Sports.

“We’re excited and ready to kick off the NTT IndyCar Series season at Texas Motor Speedway,” IndyCar president Jay Frye said. “We’ve worked closely with Eddie Gossage, the entire TMS team and public health officials on a plan of action that will ensure the safety of our event participants alongside an exciting return to competition for our drivers, teams, and viewers tuning in from around the world.”

TMS president and general manager Eddie Gossage said that the entire sport of racing “is eager to get back on track.”

“Texas Motor Speedway will work aggressively with the sanctioning bodies and TV networks to give American society, as well as people around the world, a positive distraction during this crisis,” he said. “A non-spectator event is not perfect because in our sport, the fans come first. But circumstances are such that this is a novel answer for the return of the sport for now. ”

Gossage said that racing’s return is easier than some sports because competitors drive alone inside race cars, with no body-to-body contact.

“That is a distinct advantage over other sports and why you will likely see auto racing as the first live sport returning to action,” he said.  “One of the world’s greatest sporting events, the Indy 500, has been postponed until August by coronavirus, so all of that pent-up energy, anticipation, frustrations and anxiety will be pounding through the drivers’ nervous systems. Typically, the Genesys 300 results in a 220-mph photo finish.”

Gossage said that the speedway is taking steps to ensure racers and their crews are kept safe, including restricting access and limiting the number of personnel on site, health screenings for all participants, personal protective equipment for everyone and instructions on how to use it, social distancing protocols, and a revised competition layout to increase distancing.

IndyCar also announced that it will run a condensed schedule, with practice, qualifying, and the race taking place on the same day. To accommodate the schedule, the length for the race will be 200 laps, rather than 248.