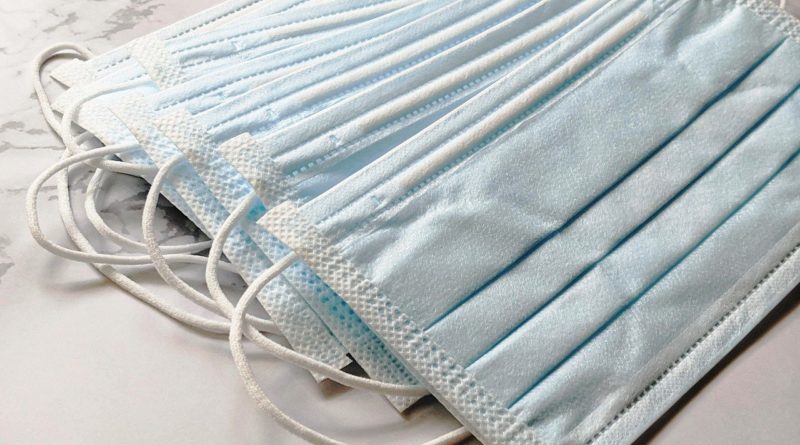 In the end, attorneys for Hillstone Restaurant Group chose not to make a federal case of it.

While it is unknown as of yet what the ultimate outcome will be, and if anything other than the aesthetic-related reasons employees say they were given spurred the company’s refusal to allow staff to wear masks, it seems for now the original temporary restraining order signed by state district judge Tonya Parker will be allowed to stand.

“Defendant no longer wishes to maintain this action in federal court, and therefore files this Motion seeking to remand this case back to state court,” the motion, which is signed by lead attorney R. Rogge Dunn, reads. “Accordingly, Defendant respectfully requests that the Court enter the Order of Remand submitted herewith and remand this case to the District Court of Dallas County, Texas.”

Attorneys Charla Aldous and Brent Walker filed the case on behalf of Jane Doe, who works at R+D Kitchen, owned by HRG. The company also owns the Honor Bar and Hillstone in the Park Cities, and Houston’s in Addison. Parker granted the TRO Thursday.

The two said that their client was refused hours because she insisted on wearing a mask. Only if she agreed to go without would she be placed on the work schedule, their suit said.

Several employees who spoke to People Newspapers backed up that claim.

The same day, HRG’s attorneys filed to have the case removed to federal court, arguing, in part, that since company headquarters are in Phoenix, Arizona, it is incorporated in Delaware, and Doe is in Texas, the case should be federal.

On Friday, district court judge Barbara Lynn held a conference call with the four lawyers, with Aldous and Walker making their case for the TRO, and Dunn and Gregory Clift arguing for the move to federal court. Lynn ordered Hillstone’s lawyers to file a brief by noon Saturday to support their claim, according to court records.

A request for a statement from Dunn and Clift went unanswered, as have repeated calls and emails to HRG’s corporate offices.

Hillstone Motion by PeopleNewspapersDallas on Scribd