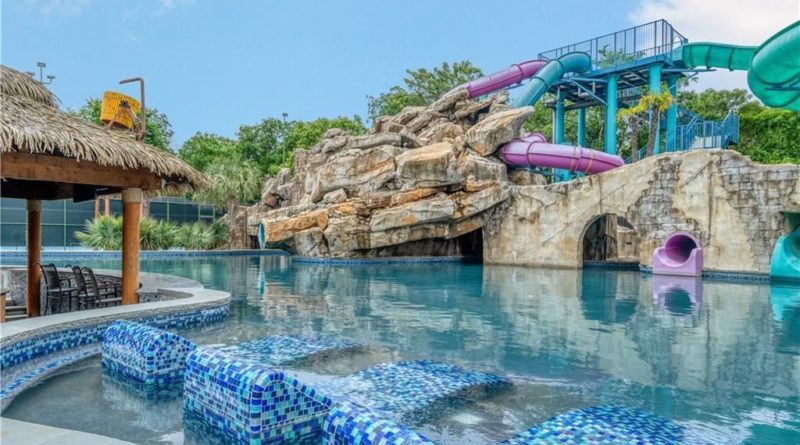 A Dallas dentist accused of living a lavish lifestyle while fraudulently billing Medicaid has been ordered to pay nearly $12 million by a state district court judge.

Malouf operated and founded the All Smiles Dental Centers in the Dallas area, and as accusations of Medicaid fraud mounted, he famously sued two local journalists (and a neighbor, Laura Wilson – mother of actors Owen and Luke Wilson, who he alleged helped one them) for reporting on his lavish lifestyle, which included a Preston Hollow home on Strait Lane that boasted a water park (complete with a lazy river and water slides), two movie theaters, and a ballet room. Malouf sold the home in December 2019 to Dallas developer Mehrdad Moayedi’s Crescent Estates Custom Homes.

The court also found that Malouf fraudulently billed Medicaid for services that were provided by a different doctor that included billings he filed while on vacation in another country.

“Identifying and preventing Medicaid fraud continues to be a top priority for the Office of the Attorney General. Misconduct like this compromises the integrity of the Medicaid program and must be stopped as soon as it is discovered,” said Attorney General Ken Paxton in a statement Thursday. “I am proud of this recovery of taxpayer money. My office is, as always, committed to ensuring that Medicaid dollars are preserved for those who need it most.”

The order holds Malouf liable for about $12 million, plus attorney and court fees.