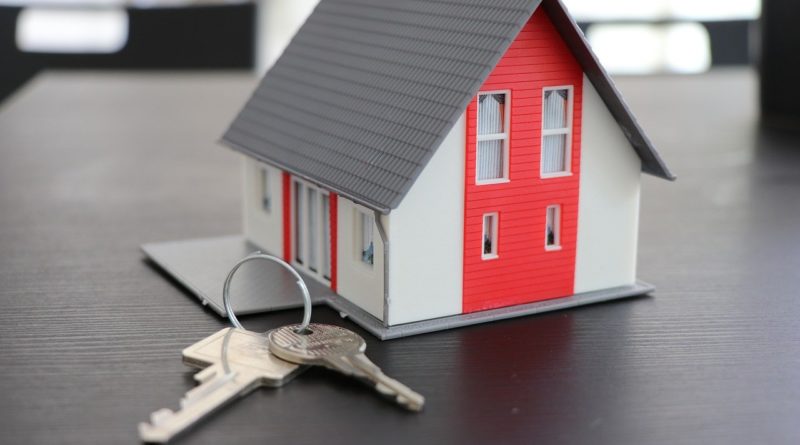 The housing market slowed to a crawl as shelter-in-place orders propagated across the country but, in Dallas-Fort Worth, one report indicates that the market has already returned to pre-pandemic levels.

Compass, a national real estate company with offices in 16 states (including Texas, where it maintains a presence in Dallas-Fort Worth, Austin, and Houston), took a look at the market in the regions it serves, and produced a report that breaks down when the markets hit bottom and how much they have recovered since pre-pandemic days.

“This report uses MLS and Compass data to analyze the impact of COVID-19 on listings under contract,” a spokesperson said. “We believe that under contract listings, when both buyer and seller have agreed on an offer, are among the most useful indicators of buyer demand in the housing market.”

The report looks at the dramatic decline in listings going under contract across the country, followed by another dramatic increase after the region hit bottom.

“In every major Compass region, the market reached bottom sometime between March 31 and April 13,” the company said, with the most dramatic declines seen in Seattle, New York, and Washington D.C. 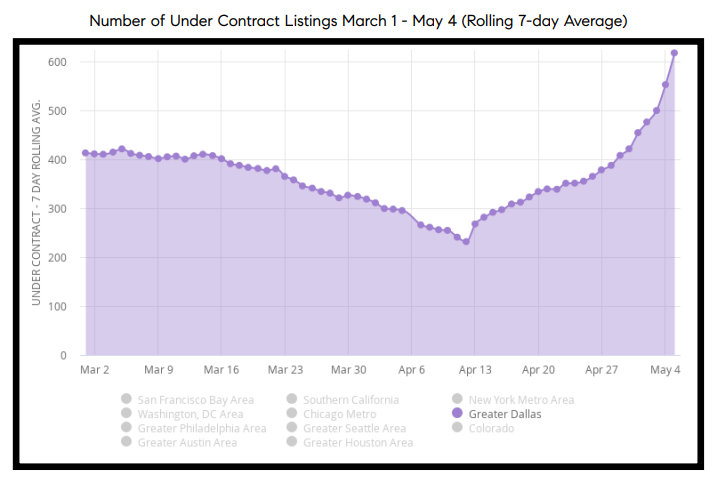 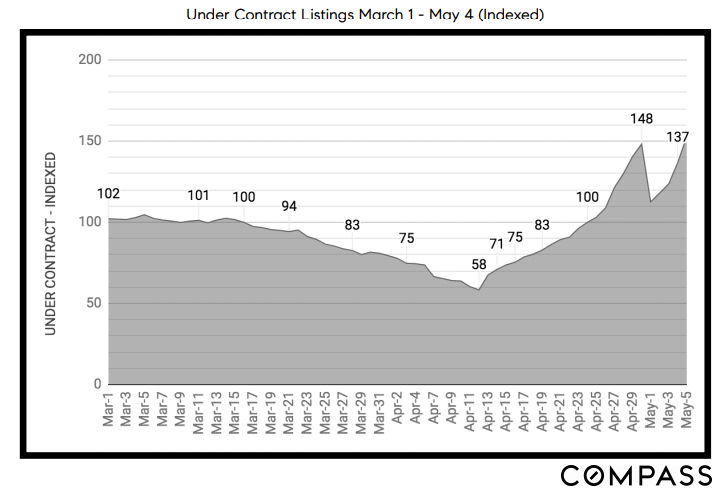