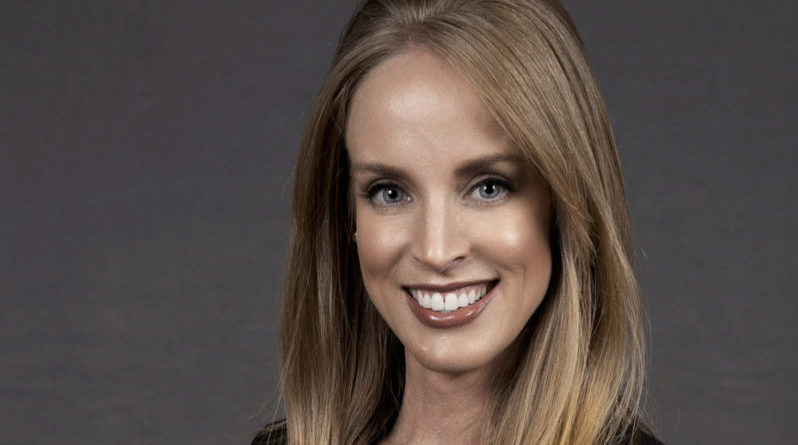 SMU graduate and Texas native Mandy Austin has been promoted to lead Bank of Texas in Dallas as market president, according to an announcement on Tuesday, May 26.

As market president, Austin will lead operational and business development efforts for Bank of Texas as well as all lines of business for parent company BOK Financial, which has seen its fastest market growth in Dallas out of its eight-state reach.

In addition to her role as market president, Austin will continue to have oversight of the Corporate Banking team that is focused on partnering with clients to find customized solutions.

“This is an exciting announcement for Bank of Texas,” said BOK Financial Regional Banking Executive Vice President and Bank of Texas CEO Norm Bagwell in a statement. “Mandy is a natural leader with impressive banking skills and experience. She is uniquely qualified to help deliver the entirety of our offerings to the Dallas region.”

Austin, who most recently served as Corporate Banking manager, joined Bank of Texas as a member of the management training program in 2006. Since then, she has risen through the ranks of the Corporate Banking group.

“Mandy is a tremendous asset to Bank of Texas and BOK Financial,” said Mark Wade, executive director of Commercial Banking for BOK Financial.  “Under her leadership, our team will be well positioned to support our clients in a challenging and ever-changing environment.”

Austin, who received a bachelor’s and master’s degree from SMU’s Cox School of Business, is an involved member of the Dallas community, serving on the board of directors for The Family Place, a nonprofit seeking to end domestic violence, and the Park City Club, whose primary beneficiary is Allies in Service, a nonprofit dedicated to helping military veterans and their families. She also was involved with the Annual Campaign Council for the United Way of Metropolitan Dallas and is currently on the steering committee for the United Way Women of Tocqueville.