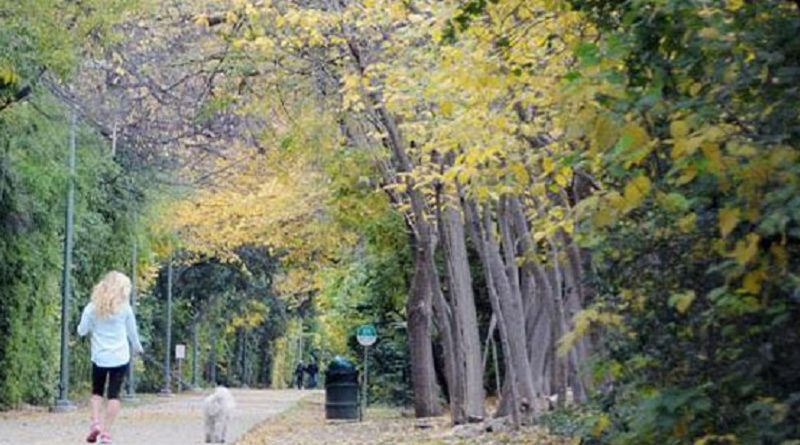 Since the recent COVID-19 stay at home orders took place, Katy Trail has seen an increase in usage of at least 20 percent since March.

The goal of the Campaign to Complete the Katy Trail is to invite the Dallas community to join the effort and raise the additional $1 million needed to reach the $8 million goal. This will allow the building of the soft-surface path that is currently missing from Knox Street south to Blackburn Street.

The Katy Trail master plan calls for two parallel paths that run 3.5 miles in length. One path is concrete used for wheels such as bikes and roller blades, the other is a soft path aided for runners and walkers on feet. Having the two separate paths enhances safety and minimizes interruptions by separating cyclists from runners and walkers.

Other improvements include new access points and widened bridges. This important completion, which has begun, will enhance safety and space. The Katy Trail has more than 1 million users annually and is expected to grow once the trail is finished.

“The Katy Trail needs to be completed for the benefit of Dallas now, as well as for its future growth,” said Charlie Shufeldt, president of the Friends of the Katy Trail board of directors.

Friends of the Katy Trail have raised $7 million from a broad-based group of foundations, companies and community leaders. One of which is the leading gift of a $2.5 million contribution from Lyda Hill Philanthropies.

Entrepreneur and philanthropist, Lyda Hill is known for her generous donations to science and nature-related causes; as well as community-building organizations in her hometown of Dallas.

“We are incredibly grateful to Ms. Hill and her organization for their commitment to the completion of the Katy Trail,” said Shufeldt. “This gift is a testament to the vital community role that the Katy Trail fulfills in Dallas by connecting people, neighborhoods and other trails.”

Other donors to the campaign are The City of Dallas, Capitol Peak Ventures, Katy Trail Ice House, Lydia and Bill Addy, Hillcrest Foundation and Pollock Foundation. For the past 18 months, Friends of the Katy Trail has been raising money during the silent phase of the campaign. These donations, including Lyda Hill Philanthropies, were made before COVID-19.