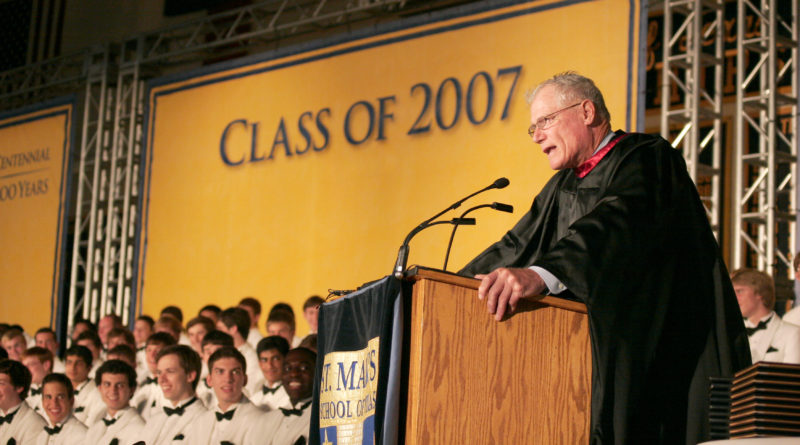 An instructor described as being “intertwined” in St. Mark’s School of Texas history has died, the school announced Tuesday. 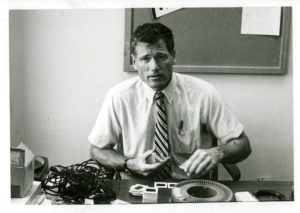 Throughout his 47-year tenure, Tom taught U.S. History, Art History, and Modern World History. As a varsity coach, “The Hawk” won 21 SPC championships (six in basketball and 15 in baseball). Additionally, Tom served as a co-sponsor in the junior/senior rotation and held the Cecil and Ida Green Master Teaching Chair in History.

“Tom Adams name will forever be intertwined into the history of our School,” said Eugene McDermott Headmaster David Dini. “It was a privilege and an honor to be Tom’s colleague and his friend. He made an enormous difference in the lives of Marksmen, their families, and his colleagues across more than five decades. He set the highest standards for himself and provided a great example for others to follow.

“On behalf of the entire faculty and staff, as well as every Marksman, past, present, and future, we want to acknowledge his extraordinary contributions to our School. We will miss his warm smile, keen wit, and genuine humanity. Our thoughts and prayers are with his loving wife Marcy and their extended family during this time of loss.” 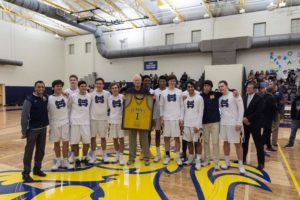 Tom was the recipient of seven Marksmen yearbook dedications. The 2002 dedication reads, in part, “St. Mark’s and Mr. Adams have blended into one. Ask any graduate — even from 20 or 30 years back — to visualize his years at St. Mark’s, and Adams inevitably comes into focus. Quite simply, he is more than just a part of the family of St. Mark’s — he is a patriarch and one of the foundations of this family.”

Upon his retirement, The ReMarker student newspaper wrote: “Despite the respect and prestige he has developed in his 45 years at St. Mark’s, Mr. Adams, sporting his customary blue oxford shirt and clutching a briefcase in his hand, is the epitome of humility, a trait that many of his admirers feel defines him.”

Following his retirement, Adams remained closely involved with St. Mark’s, returning to campus often and traveling around the country to connect with alumni. Every spring, he would give history lectures to a captive audience during Alumni Weekend. He also continued to serve as an assistant coach to the varsity basketball team through the 2018 season.

“Mr. Adams is a connecting point for students from the nineties, eighties, seventies, and sixties,” said B.A. Cullum in an interview for St. Mark’s First 100 Years history book. “I could run into guys from the class of 1975 and 1983, and we would all be able to trade Tom Adams stories. It’s something that brings alumni together and also connects us with the students who are still there. He’s such a special man and a common thread through the lives of so many Marksmen.”

The legacy Tom Adams leaves behind is evident across campus in the myriad gifts, awards, and honors that bear his name. In 2016, the Thomas S. Adams Master Teaching Chair was given by a collective group of alumni to honor his long-time service to teaching and coaching at the School. Additionally, the Thomas S. Adams Athletic Plaque is awarded annually to a graduating senior student-athlete for exemplary performance and sportsmanship.