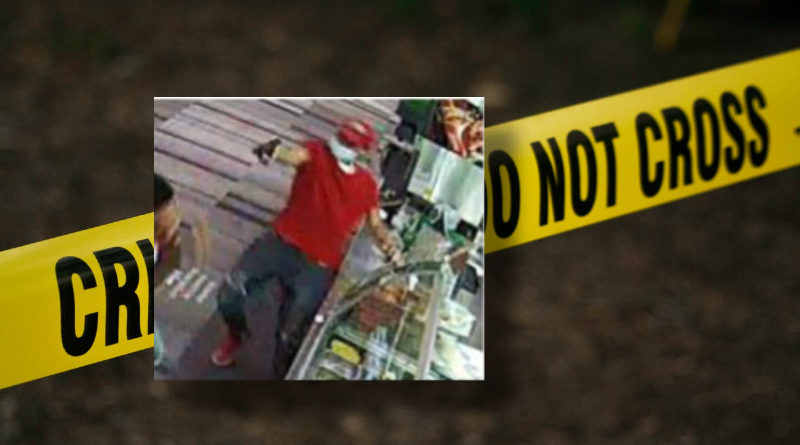 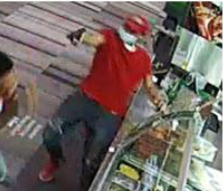 Dallas police are seeking a man who allegedly shot another man after an argument at the Galleria Tuesday evening.

Police told NBC-5 that they believe the shooter, who is still at large, knew the other man, and that they had been arguing in the mall food court prior to the shooting, which occurred around 6:40 p.m.

The injured man was taken to Parkland Hospital, and his condition is unknown at this time.

Tuesday evening, Dallas police said on Twitter that officers were “reviewing the video cameras and searching the mall for the suspect.”

“Detectives are looking for any information to identify the individual(s) involved,” the department said in a statement Wednesday. “Dallas Police request that anyone with information regarding this offense or suspect, please contact Detective Cordova #10482 in the Dallas Police Assaults Unit at 214-671-3625 or ryan.cordova@dallascityhall.com.”