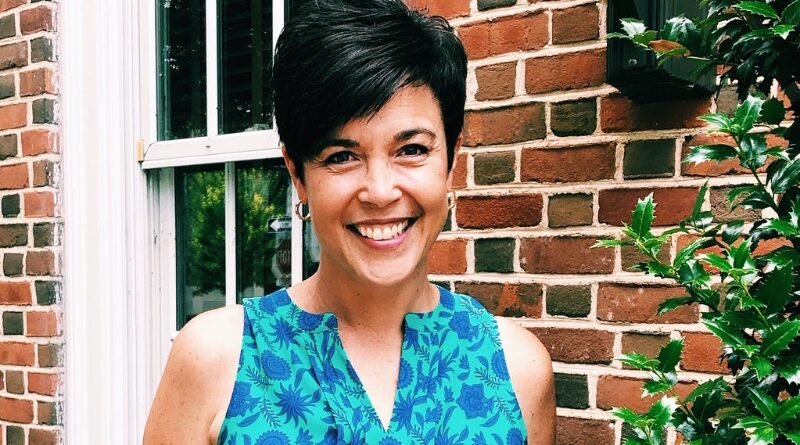 Schreyer and her family moved to the city 10 years ago.

While sheltering in place, she saw a story about a photographer who was taking front porch photos of families and was inspired.

Schreyer decided to take some photos of her own and ask the families to donate to the nonprofit of their choice in lieu of a fee.

“I love and value a strong sense of community,” she said. “This City represents that.”

Schreyer put the word out in a neighborhood email group, took photos of the first five families who responded, and shared them on Facebook with a short narrative and the nonprofit they chose.

Mayor Tommy Stewart will present Schreyer with a plaque and a Citizen of the Year gift. The Citizen of the Year award was created by the city council in 2005 to boost public awareness and appreciation for the many residents who work, often behind the scenes, to better the city’s quality of life.