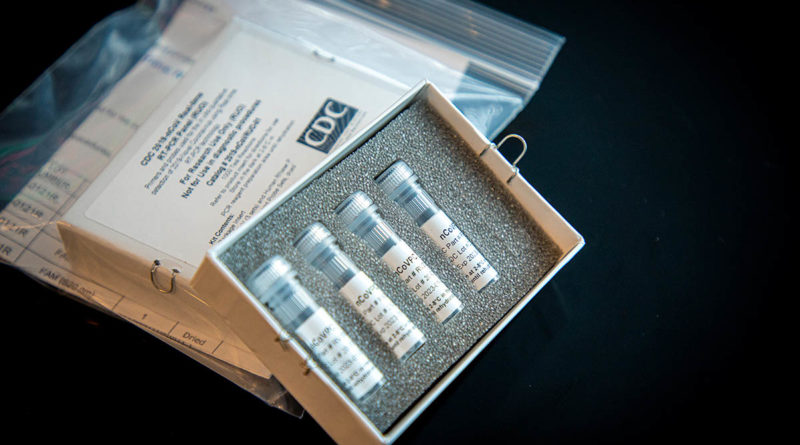 Just days before the community testing sites were due to expire, Gov. Greg Abbott announced Friday that the federal government had granted an extension for the sites across Texas.

“The federal government will maintain support for the program while surging resources to Dallas and Houston in order to support testing needs within the community,” the governor’s office said.

“If we don’t work out a deal with the feds to get more federal assets, and we’re using CARES Act money for the City of Dallas and the County of Dallas, then the only people that will be able to get tested at our facilities are people who live in Dallas,” he said.

The county, he said,  would prefer to partner with the federal government to get the testing supplies, and have Parkland and UT Southwestern perform the lab work.

Now that the sites have been extended, Jenkins indicated that the county would allocate that CARES Act money to open more testing sites throughout the county.

Jenkins also said that the American Airlines Center location would be moving to the University of Dallas in Irving.

“The State of Texas remains unwavering in our efforts to secure access to testing in communities across the state,” said Abbott. “These federally-supported testing sites are a vital component of this commitment. I thank our federal partners for extending these operations in Texas, and for their flexibility in allocating their resources to the communities of Dallas and Houston that are experiencing a high number of COVID-19 cases right now.

“By continuing to increase testing and remaining vigilant against outbreaks of COVID-19, we will mitigate the spread of this virus and keep our communities safe.”