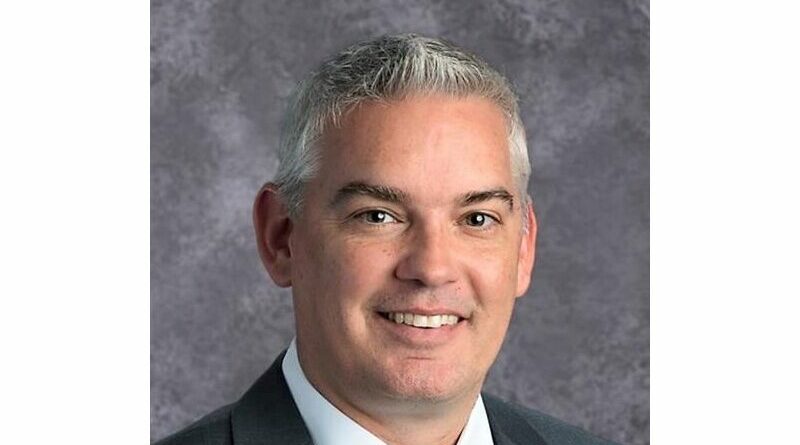 Chris Miller will take over as Highland Park Middle School principal, as announced in a district newsletter.

Miller has been the principal of Blue Ridge High School since 2018. His career began in 1996 as a special education teacher in Dallas ISD, followed by 16 years at Highland Park Middle School. From 1999 to 2015, he served HPMS in a variety of roles including special education teacher, science teacher, head track and cross country coach, athletic coordinator, and principal intern.

“Dr. Miller is an energetic and dynamic administrator who believes in building strong relationships,” HPISD Superintendent Tom Trigg said. “I am confident his knowledge of our school district and Raider community will benefit our middle school students and staff.”

He holds a doctorate in educational leadership from Dallas Baptist University, a master’s in special education from Texas Women’s University, and a bachelor of arts in music from the University of North Texas.

In 2015, he was selected as an HEB Excellence in Education statewide teacher semi-finalist. Additionally, he was chosen in 2014 from a national search to work with scientists and engineers for the NASA LiftOff Summer Institute at Johnson Space Center in Houston.

“I am so excited to come back and join the HPISD family again,” said Miller. “I enjoyed my 16 years of teaching and coaching previously at HPMS, and I am truly honored to now work alongside this incredible staff. I look forward to working with the teachers, students, and parents of HPMS.”

He succeeds Jeremy Gilbert, who was named principal of Highland Park High School earlier this month.