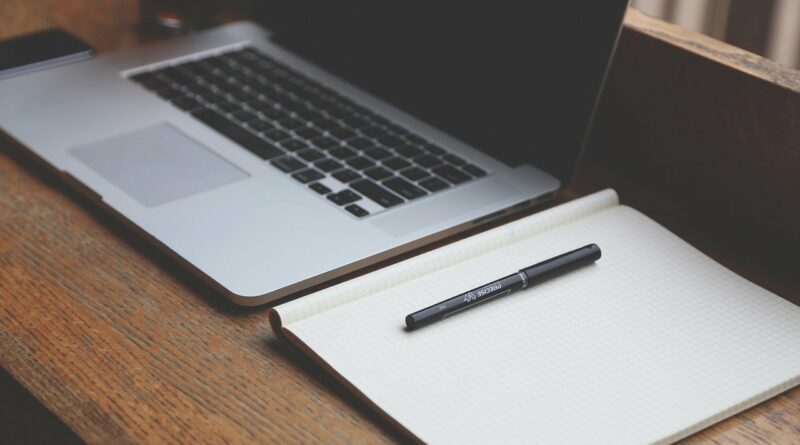 One of Parish Episcopal School’s core tenets is inclusivity – it’s on the front page of the school’s website, which also touts the schools efforts toward inclusivity and diversity.

But that was tested last week after one student’s senior quote was shared on the school’s social media channels.

“As a school founded on the values of Wisdom, Honor and Service, Parish Episcopal School believes that embracing our inclusive community facilitates our social, spiritual, and intellectual growth, and drives excellence in teaching and learning,” the school’s diversity statement reads. “We empower our students to be authentic and prepare them to lead by demonstrating knowledge of and respect for the rich variety of people and points of view that exist in our complex global society.”

“There is no room in this country for hyphenated Americanism,” read the Theodore Roosevelt quote of choice for a Parish senior identified as Matt T.

The reaction was swift and largely student-driven.

Natalie Pham started a petition on Change.org beseeching the school to “do something.”

“I personally knew this senior and knew him as someone who is someone who often times defended the ‘controversial’ ideals to have those debate esk conversations,” Pham said in her petition. “I don’t agree with him whatsoever, but I know people who have the same ideals as him. But the part that truly truly pisses me off, ticks me off, and makes me fully upset is that Parish let the quote be approved.”

Parish students past and present began commenting on the petition, and said that the school could do more to make sure all students are welcome and heard.

“I’ve only been here for two years. Parish needs to know that we are aware of every single incident y’all have swept under the rug,” one student commented. “From getting offended at a student who brought up the disgusting locker room talk among football players, to denying a homily from members of the lgbtq+ community, to sending emails that have an incredible lack of compassion in them. All eyes are on you, Parish. Now stop being so awful to your students.”

One Parish student we spoke to agreed with Pham, and doesn’t know how the statement ever got published.

“That is what I can’t understand. Because there is an approval process for senior quotes and I know peoples who’s senior quotes have been denied for way more harmless reasons and just being ‘too sarcastic,'” Rachel Wilson said. “But then for it also to go past yearbook to be posted on social media. Multiple people had to have seen the quote before it got posted and published.”

According to a letter from Allen Meyer Family Head of School Dave Monaco sent to parents, and later uploaded to the school’s webpage, the quote has been removed from the school’s social media platforms, and will not appear in the yearbook.

“This quote should not have made it through the School’s approval process due its ethnic and racial insensitivity,” Monaco wrote. “Parish Episcopal School does not condone any cultural insensitivity or bias and as an institution we failed to live up to our inclusive values in this instance.”

Monaco said that the quote was posted on Instagram Friday morning, and removed as soon as administration learned of it. An investigation began regarding the quote. Senior quotes were gathered last Fall.

“In communicating with the student involved, when the quote was chosen in the fall it was ‘without the intent of offending others,’ and the student and his family asked to be involved in helping remedy this unfortunate situation,” Monaco continued. “We recognize that the quote is inarguably offensive and we will continue our work heightening our cultural competence and evaluating our systems so that we will be better positioned to avoid an incident like this in the future.

“Likewise, we applaud those, particularly our students, who showed support for our inclusive Parish community on social media while expressing their concerns that the quote was not in-line with our community environment; and we implore our community to take the civil road to discourse and help support and educate versus demean and tear down.”

Wilson said that she feels the school could do more than it has in the past to live up to its mission of inclusivity.

“Parish does do a lot with diversity and claims to be inclusive. This is the first very public form of racism however there have been many more things subtle that have happened. Like denying LGBTQ+ presentations,” she said. “People have tried to get the school to make changes in the past but have just swept it under the rug.

“There needs to be more representation and discussions surrounding POC and LGBTQ+ in the classrooms. There also needs to be discussions around privilege that exists in the school.”