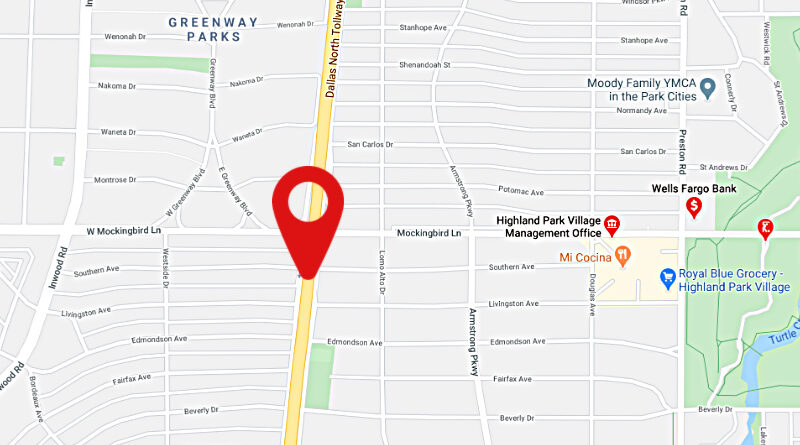 This story was updated to include the names of the drivers.

A Tuesday night crash on the Dallas North Tollway south of Mockingbird Lane claimed the life of the driver and sent two more to the hospital, law enforcement officials said.

State troopers responded to the wrong-way crash, which affected the southbound lanes of the tollway south of Mockingbird Lane, around 10 p.m. Tuesday.

“Preliminary investigation indicates a Ford pickup was traveling south on the DNT,” said department spokesperson Lt. Lonny Haschel. “For an as yet undetermined reason, a Toyota Camry was traveling north in the southbound lanes of the DNT.  The vehicles collided head-on.”

The crash is currently under investigation.