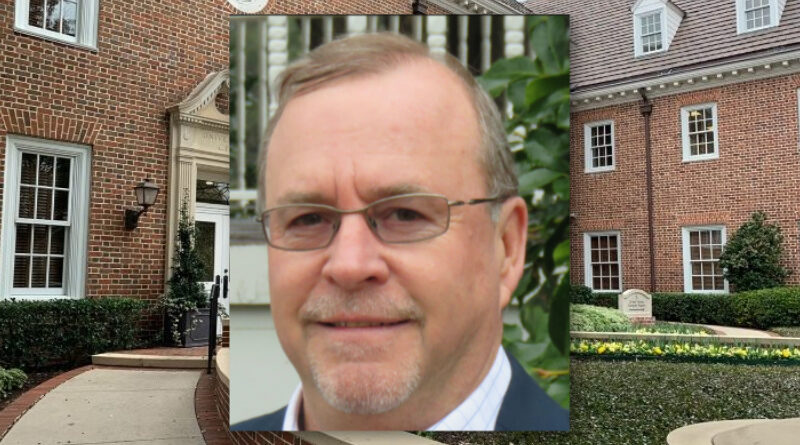 Originally from New York, Bradley made his way south after high school to attend Texas A&M University, where he earned his bachelor of science degree in park administration. Upon graduation, he moved to Aurora, Colorado to join the Parks Department there. After two years, he returned to Texas to work for the city of Arlington and the city of Hurst.

Bradley then started at University Park in June of 2004.

Projects during his tenure include the upgrade of all park playground equipment, the brook in Goar Park, the renovation of Coffee Park, the installation of Hitzelberger Park, and the addition of major amenities at the Holmes Aquatic Center.

More recently, Gerry worked closely with the Neuhoff family to establish a home for the “LOVE” sculpture in Williams Park.

Over the years, Bradley worked closely with the Park Cities YMCA as youth sport programs have continued to expand, with the Rotary Club of Park Cities to grow the annual July 4 festivities, and with the Snider Plaza Merchants Association with the annual holiday tree lighting event.

The city hopes to have a new director chosen by the end of July.

One thought on “UP Parks and Recreation Director Retires”