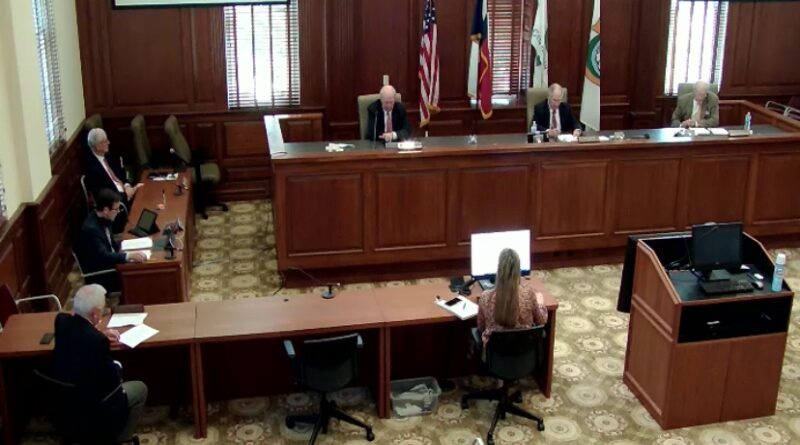 The University Park City Council this week approved the contract of sale for the property at 4084 Lovers Lane that Bill Shaddock donated to the city for use as a new park. While the city approved the sale contract, the closing will not be scheduled until final acceptance of the park is completed.

Shaddock acquired the property in December of 2019 with the intent of donating it to the city once a park was constructed on it.

Under the terms of the letter of understanding approved in April with Shaddock, the city agreed to purchase the property for $500,000 following the completion of construction of the park. If construction costs exceed $500,000, the city and Shaddock will split the additional cost above $500,000 50/50.

However, Shaddock agreed to limit the city’s cost exposure on the project to an overall maximum amount of $775,000. Therefore, the maximum price the city will pay for the property is $637,500.

“Right now, if you drive past this property, you’ll notice there’s quite a bit of construction activity on there, the permits have been approved, Mr. Shaddock is moving forward with his contractor to have that property developed into a park,” City Manager Robbie Corder said. “Once we’re satisfied with the final completion of that project, we will schedule the closing date and establish what the final cost of this project is…the donation piece comes in through the donation of the approximate $900,000 purchase of the property. So the city is not paying for the initial purchase of the property, but we are paying for, essentially, the construction of the park.”