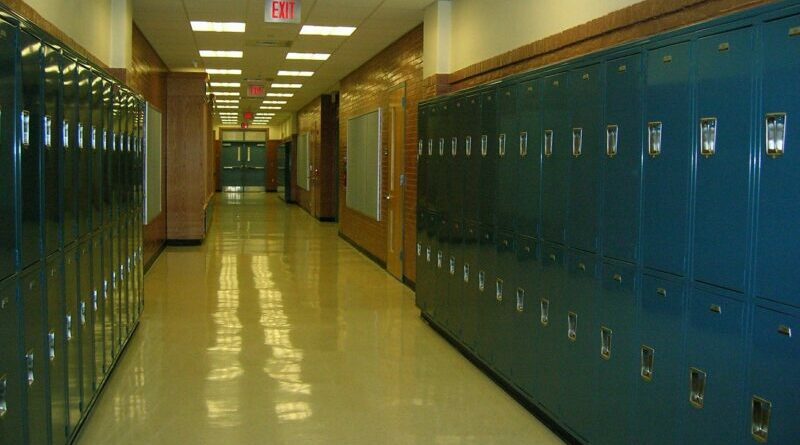 Tuesday afternoon was exhausting – as a reporter, and especially as a parent of a school-aged child.

I cover public education as part of my job. I’ve been covering Dallas ISD in particular and education in general long enough to have a career in it that is old enough to drive a car. And despite that, even I had to take a minute and read every single piece of everything that came into my inbox today regarding the reopening of schools a couple of times to get a full understanding of what was going on.

And even then, it changed a few times. Rachel Snyder and I re-wrote our story about Attorney General Ken Paxton’s new guidance several times in just an evening.

And all the while, readers were messaging me and emailing me, worried – what did all this mean?

So, let me try to explain.

Basically, after the state and the TEA said not even a whole two weeks ago that local health authorities (like Dallas County Health and Human Services) can enact closure orders on schools in the interest of public health, it reversed course after Paxton issued guidance that said, “Well, guys, the local public health authority actually can only shut down a specific school if it’s experiencing an outbreak, not a whole district.”

The TEA also said less than two weeks ago that districts could continue to get funding from the state if they were offering only online learning because their county had issued an order. That changed yesterday, too.

But here’s the other problem (and if you’re like me, you’ve lost count of how many problems there are with all of this): Some of the hardest-hit areas when it comes to COVID-19 outbreaks do not have the infrastructure (internet, supports at home, access to things like tutors and nannies) that other areas of town have.

These are not the parents who can quickly pivot when their school suddenly has to close, with one working from home, or hiring help. These are families that will have to make decisions not based on inconvenience, but on whether they’ll have a place to live, whether they will be able to work, etc.

When these schools shut down individually, we are once again creating an atmosphere where some kids will not have access to the same kind of educational opportunities as other children, simply because of where they live.

Now, don’t get me wrong, this can also be true if the entire district is doing online learning. But as I told a fellow reporter in an interview last week – all of this, pardon my French, sucks. There is no 100% awesome decision on this, there is just the one that does the least harm. Harm will be done regardless at this point – but it’s bound to be less traumatizing to not get COVID-19, or to not have a beloved teacher die, all things that have happened in districts around the country that started with on-campus learning before trends indicated it was safe to do so.

I’m not going to debate with anyone whether Dallas County Judge Clay Jenkins is doing a good job. In our most recent poll, he has a 71% approval rating, and 75% said he had a better approach to reopening than Gov. Greg Abbott.

This isn’t about that. What it is about is something that should concern everyone – especially people who have a bit of a Libertarian streak: Your state government only believes in local control when it’s the statehouse versus the federal government. At any given time, it can – and has demonstrated it will – bend to whoever screams the scariest and snatch back that control.

Whether you agree or not with Jenkins, you have to agree that it’s dangerous to send conflicted messages during a crisis. You have to agree that outlining a plan for reopening and then skipping over several steps, only to see numbers skyrocket, is the textbook definition of a bad idea. That attaching fines and jail time to certain offenses related to the pandemic and then later vilifying anyone who actually enforces your rules doesn’t do much to engender confidence that we’ve got this thing locked down. That pulling back the authority you seemingly bestowed when the political heat hits, and then turning around to blame officials for not enforcing the orders you earlier derided them for enforcing, is just why they made up the term “mixed messages.”

Local government and the state of Texas are engaged in a game of football. But not just any football – the kind where Lucy snatches back the football from Charlie Brown after reassuring him that no, she’s definitely not going to move the ball.

Only, in this game of football, not only is the ball moving, but the goalposts are, too.

Who is right and who is wrong is another column that could be a book and probably will be at some point. But the God’s honest truth is that until the state says what it means and means what it says, this pandemic will rage on.

What I wish everyone knew was that you cannot pay lip service to public health in one breath, but then play some kind of game where counties are supposed to guess what their next step could be. This isn’t a game. It’s my friend’s grandfather’s life. This is my 20-year-old friend who can’t even move from the couch to the bed without becoming winded. It’s the Little Brother my husband and I worked with through Big Brothers Big Sisters who just watched his grandmother die over the weekend from COVID-19, and is now recovering from it himself, along with his father.

The county and state effort should be robust, concerted, and lockstep. It should be dependable, reliable, and laser-focused on keeping us safe.

Instead, I’m hearing from people who are worried what the next thing the state changes its mind on will be. Our survey found that 18% of our readers ranked confusing and conflicting messages from state and local leaders as one of their biggest worries of this pandemic – tied with getting COVID-19 themselves, and just below someone they love getting the virus.

Right now, as I’m writing this, the TEA is busily reassuring people via Twitter that parents still get to choose on-campus or virtual instruction. It’s still insisting that districts still have a potential eight weeks of waivers to apply for that could allow them to transition from virtual to on-campus learning.

But on July 16, the TEA made some promises, only to back on those, too.

When the rubber meets the road, many parents are telling us they’re tired of the confusion, and are ready for a clear-cut plan.

But that can’t happen until the state musters the political will to pick a course, and stay on it.