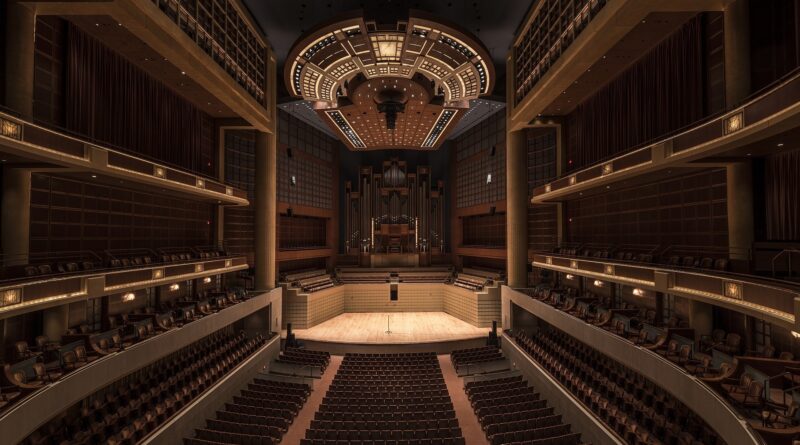 Over 100 Dallas-based entertainment venues and arts organizations have expressed their support of the proposed COVID-19 financial relief measure “Save Our Stages Act,” sponsored by senators John Cornyn of Texas and Amy Klobuchar of Minnesota.

The bill would provide six-month grants for venue operators affected by COVID-19 and, according to a press release, is designed “to keep venues afloat, pay employees, and preserve a critical economic sector for communities across America.”

For-profit performing arts venues like the Bomb Factory and Trees, as well as nonprofits like the AT&T Performing Arts Center, were among 111 organizations to sign on in support of “Save Our Stages,” which was introduced last Wednesday.

Non-venue organizations also were among signees, including Dallas Summer Musicals and the Dallas Symphony Association. “As you can see, the range of organizations listed on the letter extends beyond the performing arts,” said Joanna St. Angelo, president of the Dallas Area Cultural Advocacy Coalition (DACAC). “The Dallas arts community signed on in a show of unity, recognizing the staggering financial challenges faced by us all.”

In a letter to Cornyn, the Dallas Arts and Cultural Community expressed their appreciation for the relief measure. “The Save Our Stages Act will help us survive,” the letter read, adding that the $10 billion grant assistance program run through the Small Business Administration would help keep organizations from permanent closure and financial ruin.

“It’s designed to support independent venue operators that have made the Texas cultural economy so exciting,” the letter said. “These grants will help us stay afloat until we can reopen, covering critical operating expenses like rent, utilities, PPE, maintenance, and keep critical employees on the job and off the unemployment rolls.”

Many venues have been hit hard since the pandemic began. The letter to Cornyn from the Dallas Arts and Cultural Community made note that their businesses will likely be among the last to reopen, possibly not until later next year.

Cornyn expressed similar sentiments, adding that many “historic and world-class small entertainment venues” in Texas have remained shuttered since being among the first businesses to shut down in March.

“The culture around Texas dance halls and live music has shaped generations, and this legislation would give them the resources to reopen their doors and continue educating and inspiring Texans beyond the coronavirus pandemic,” Cornyn said in a statement.

From March to the end of May, Dallas arts and cultural organizations lost $33.65 million from COVID-19, according to a recent survey, and a new survey is reported to be underway to examine the ongoing impact of COVID-19 on the arts community.

“Our city’s stages have been closed with no earned revenue for four and a half months,” Lily Weiss, executive director of the Dallas Arts District, said. “Our community has to recognize if we don’t get some substantial relief soon, we may lose some of these venues as well as the artists and organizations that rely on them for their performances.”