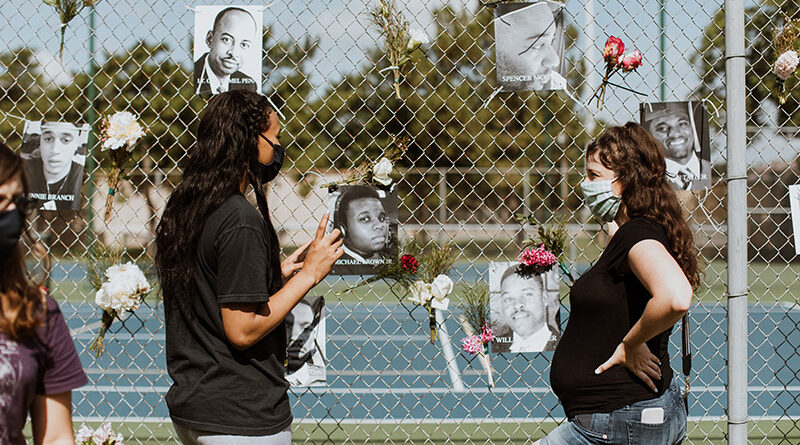 A 24-hour display installed by neighbors on a tennis court’s fence in Germany Park memorialized Black lives lost to violence.

Alicia Rico said Emily Clarke laminated about 175 photos of such people as the Rev. Martin Luther King Jr., Malcolm X, and Emmett Till, who was lynched in 1955 in Mississippi at 14. It also included George Floyd, Breonna Taylor, and Michael Brown Jr., who died during encounters with police. 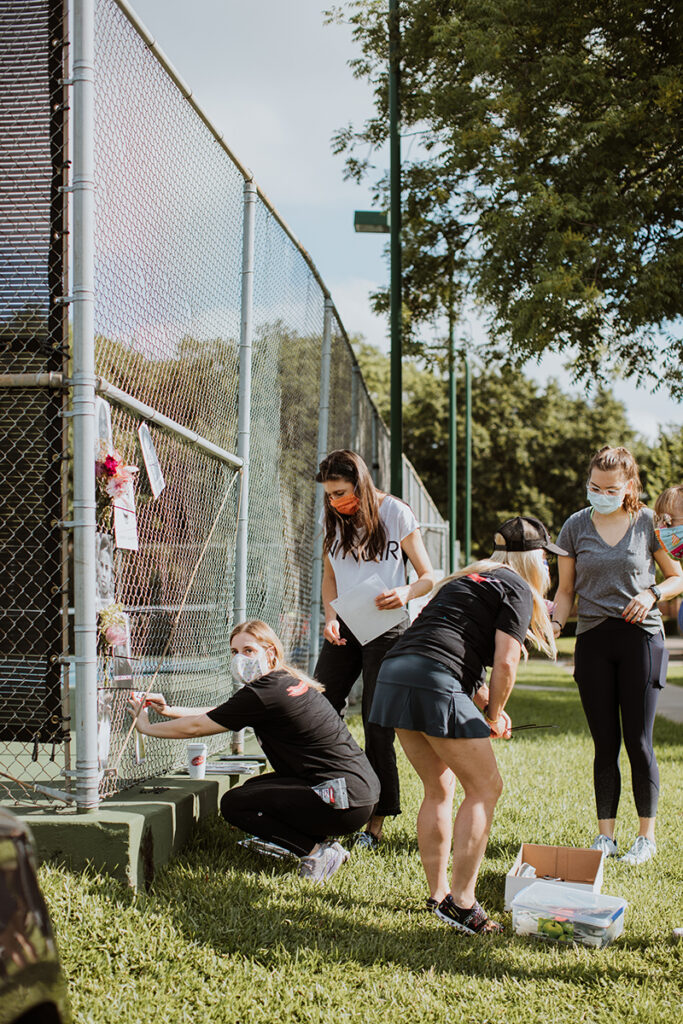 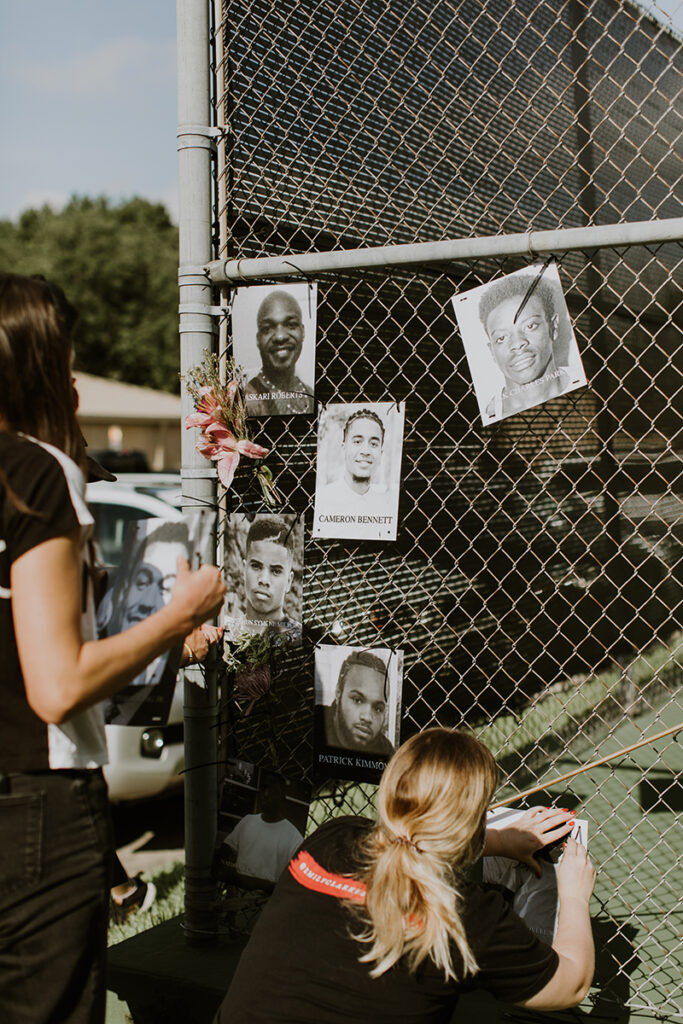 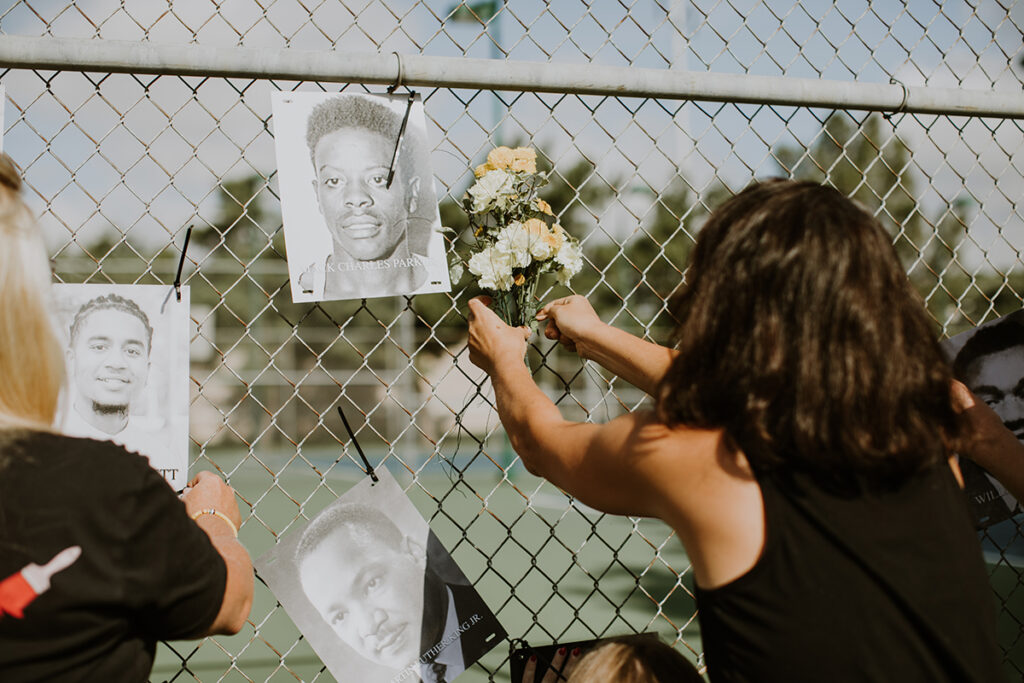 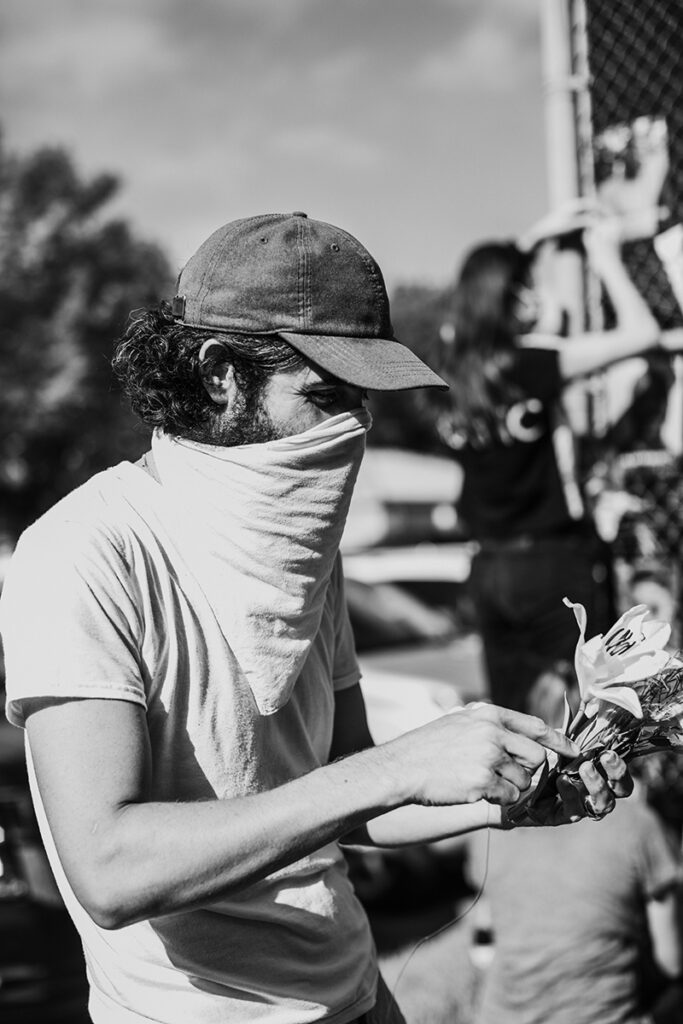 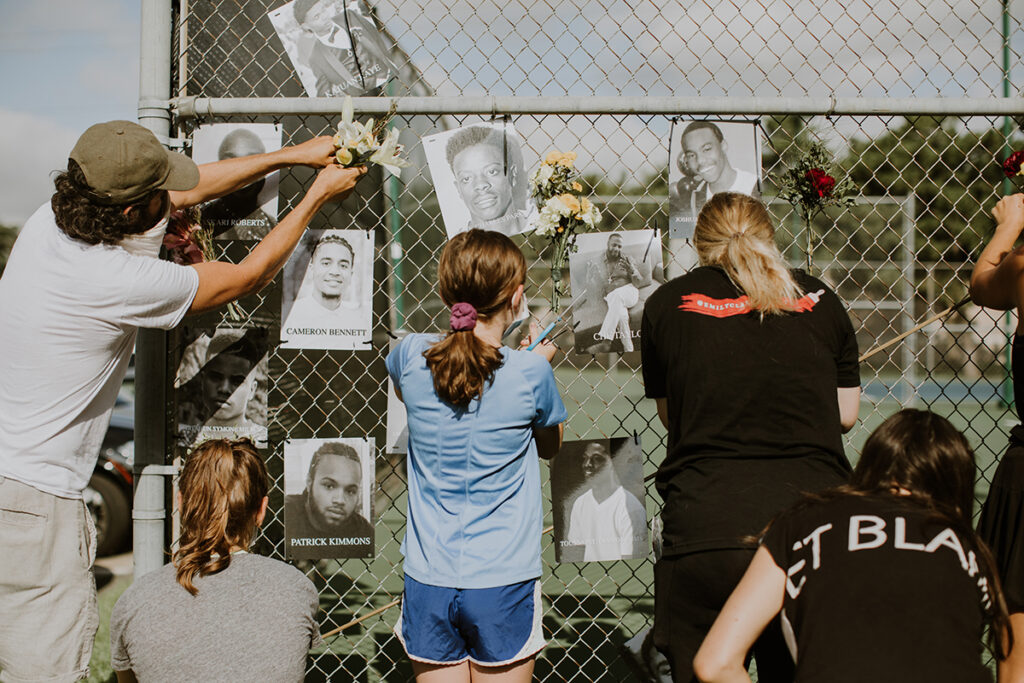 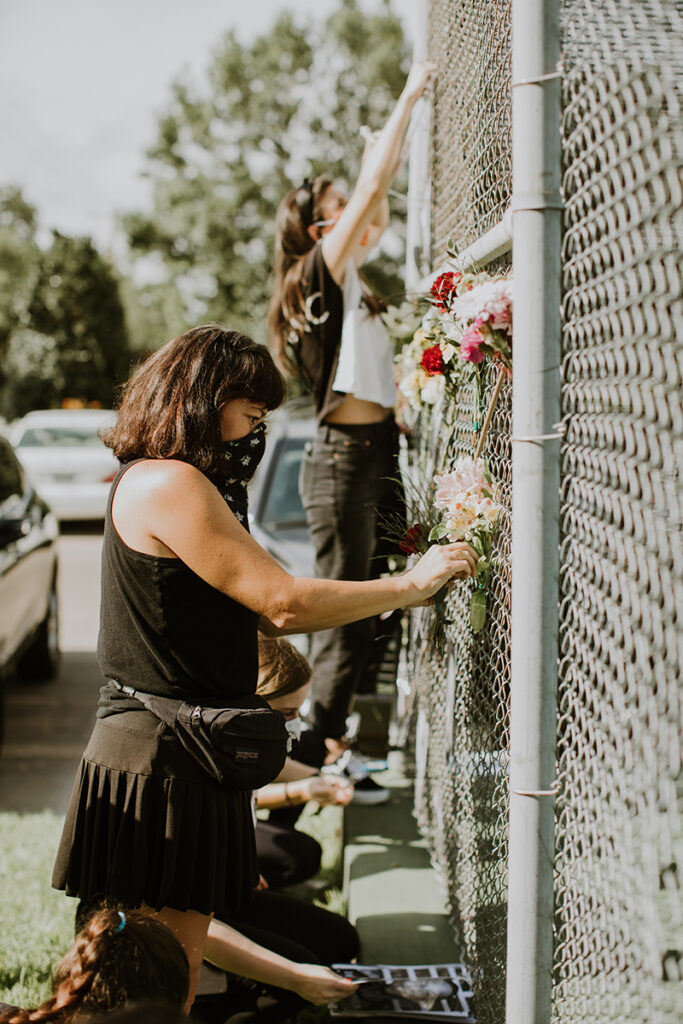 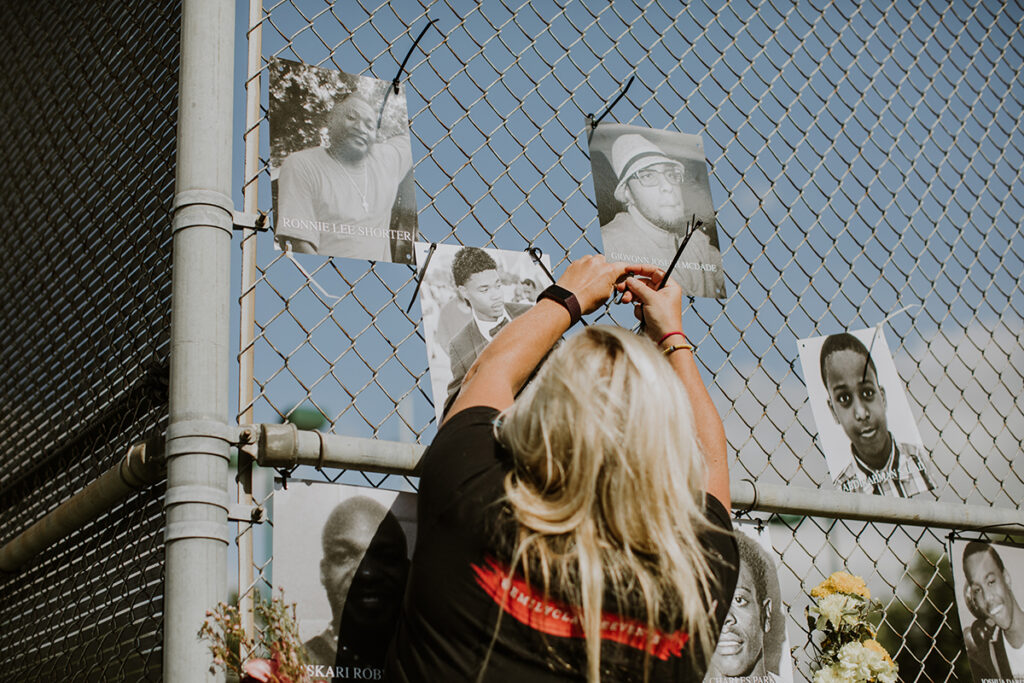 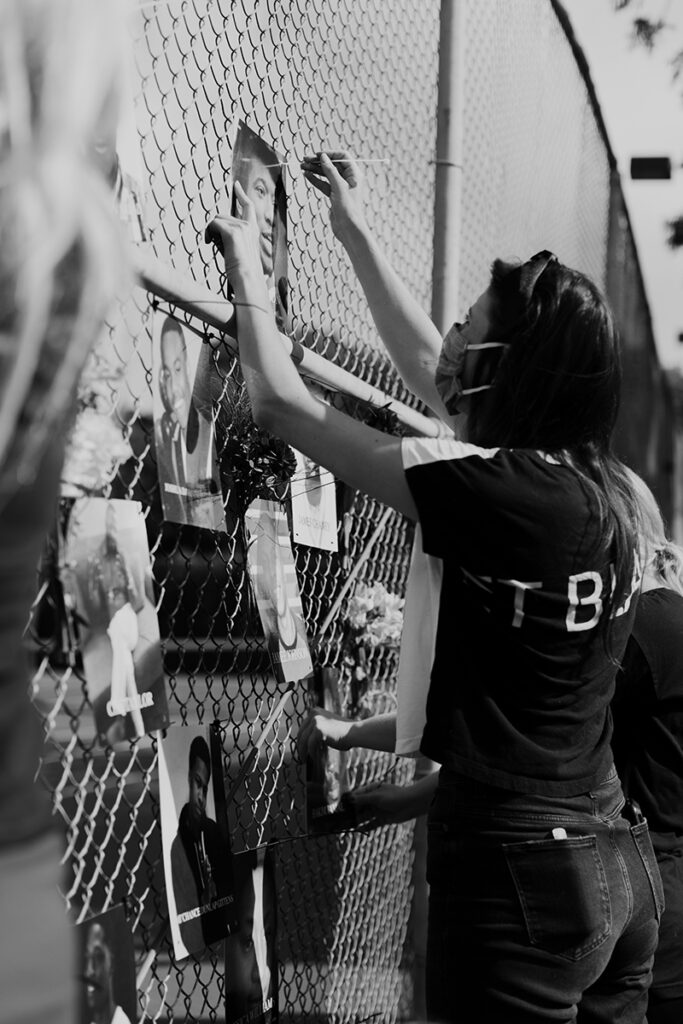 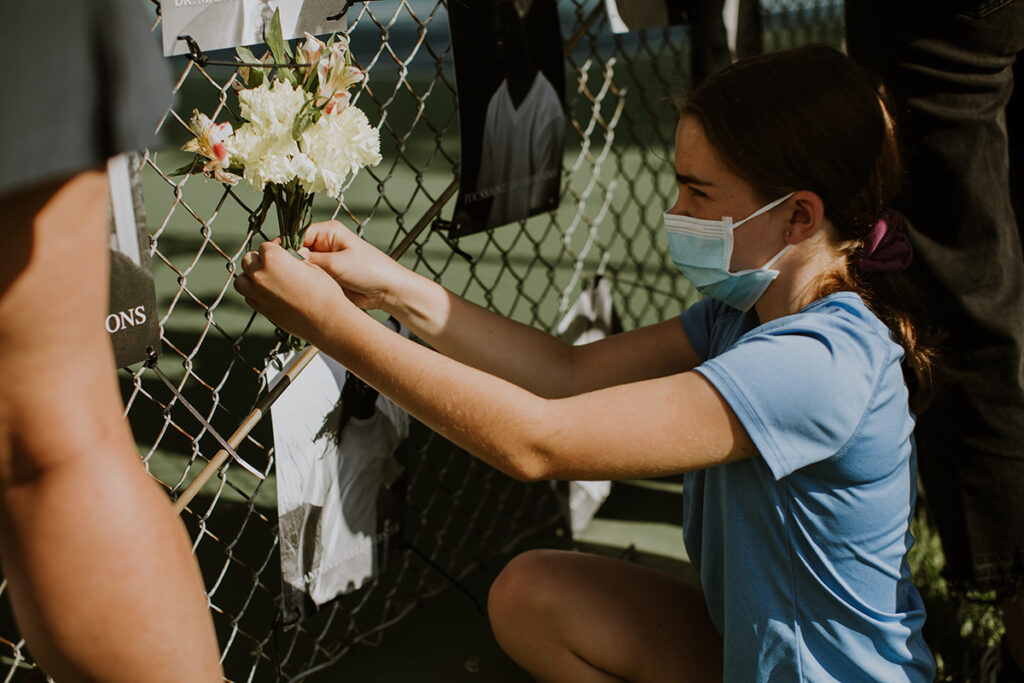 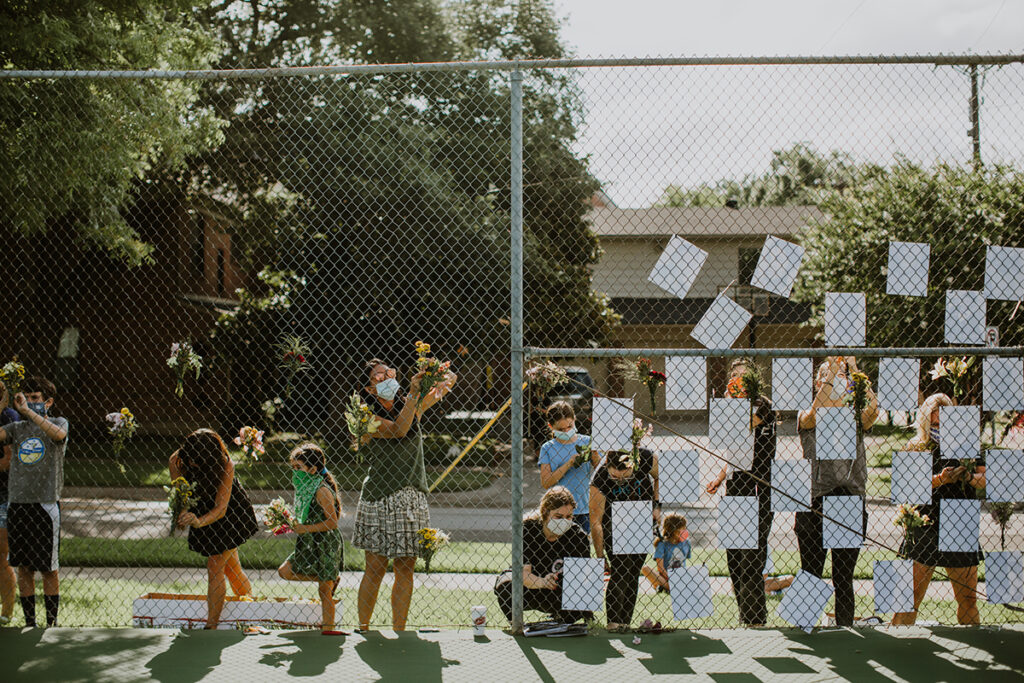 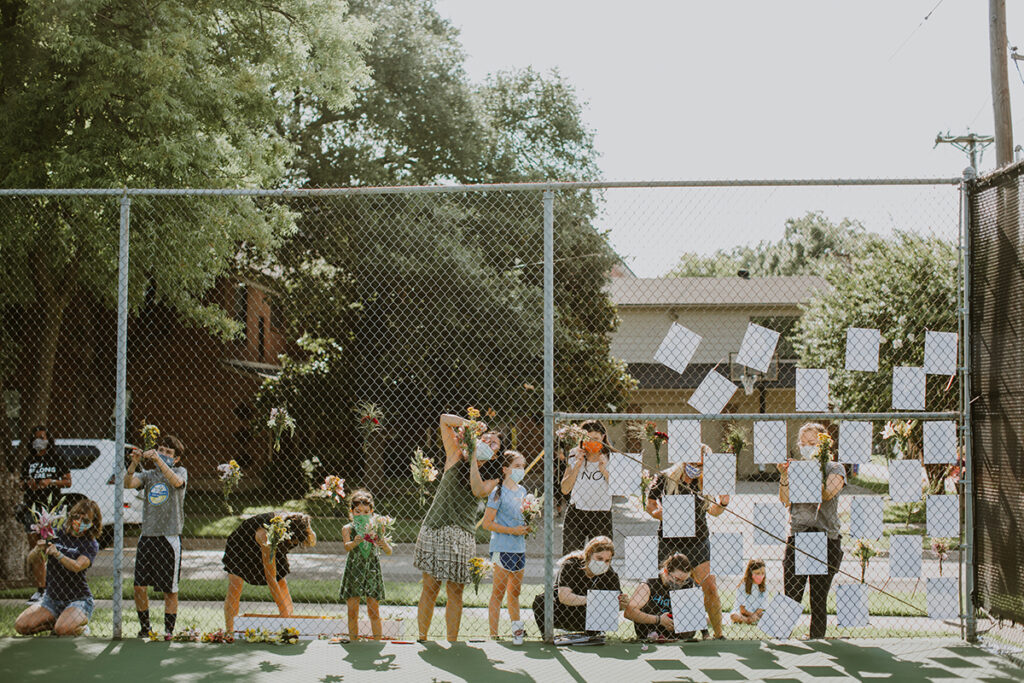 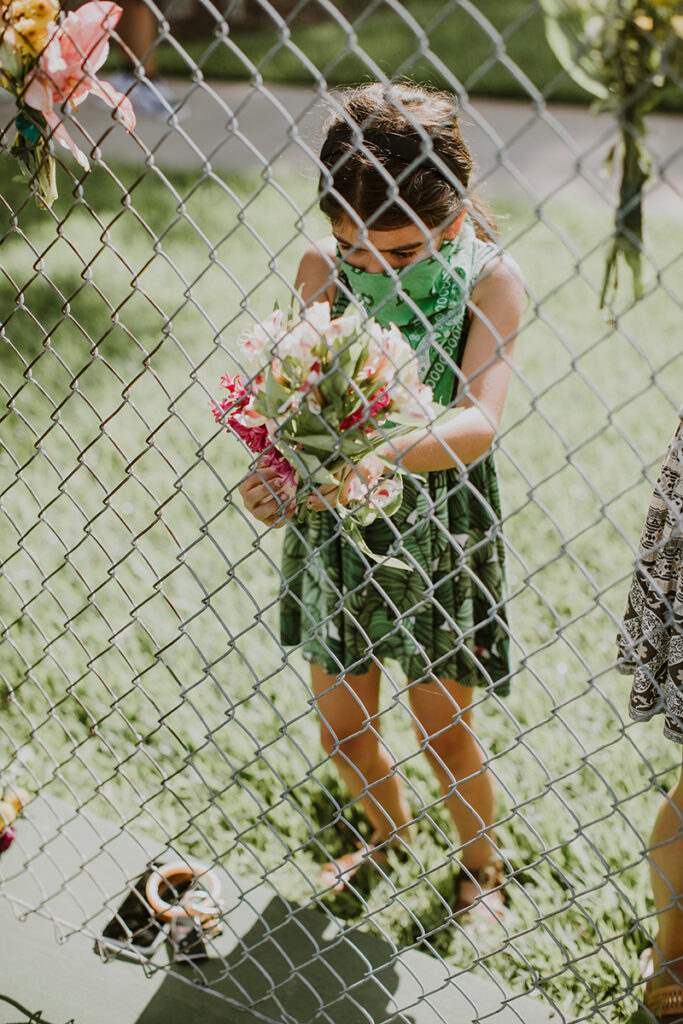 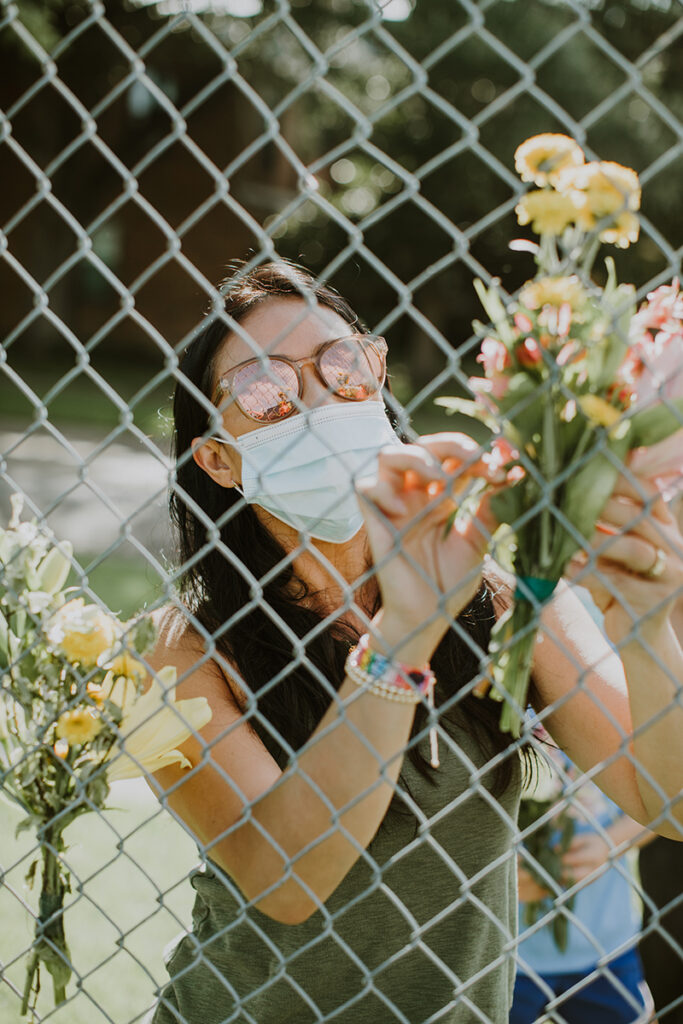 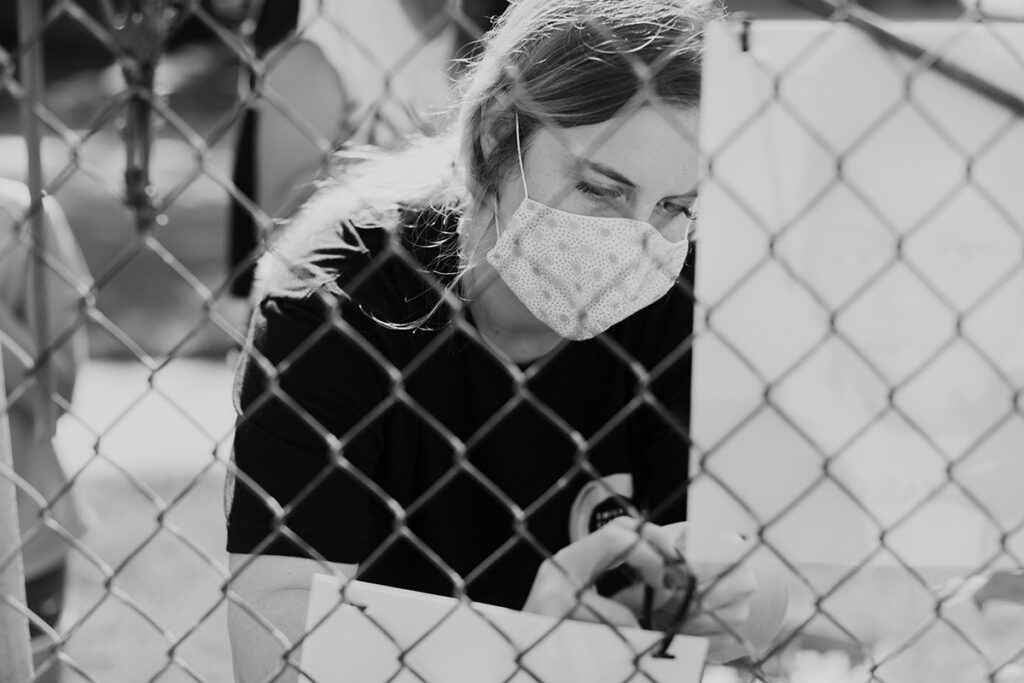 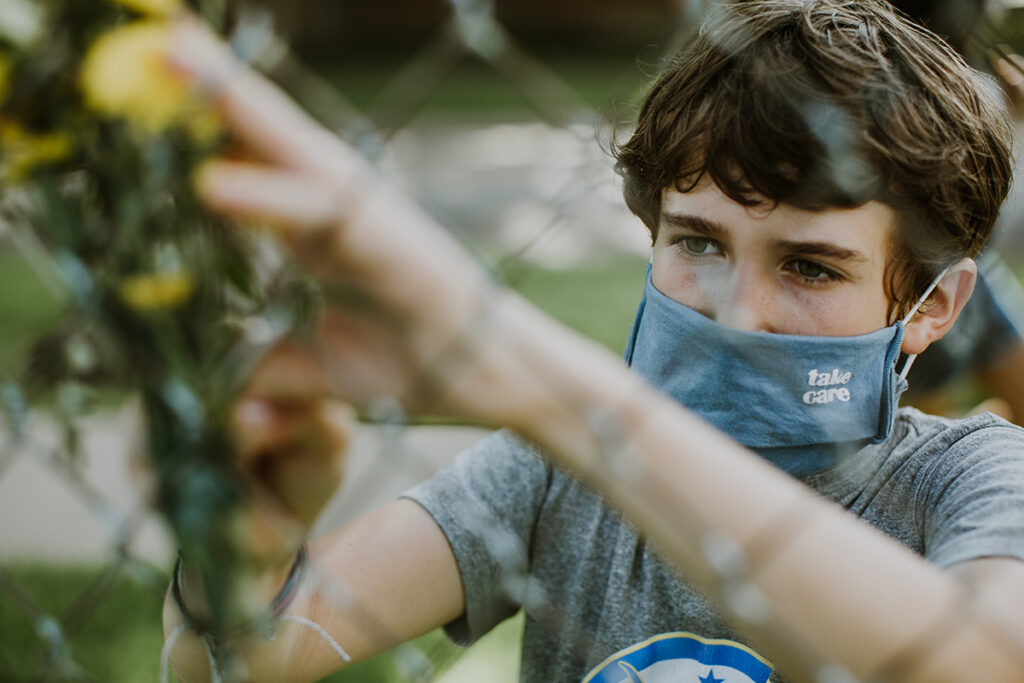 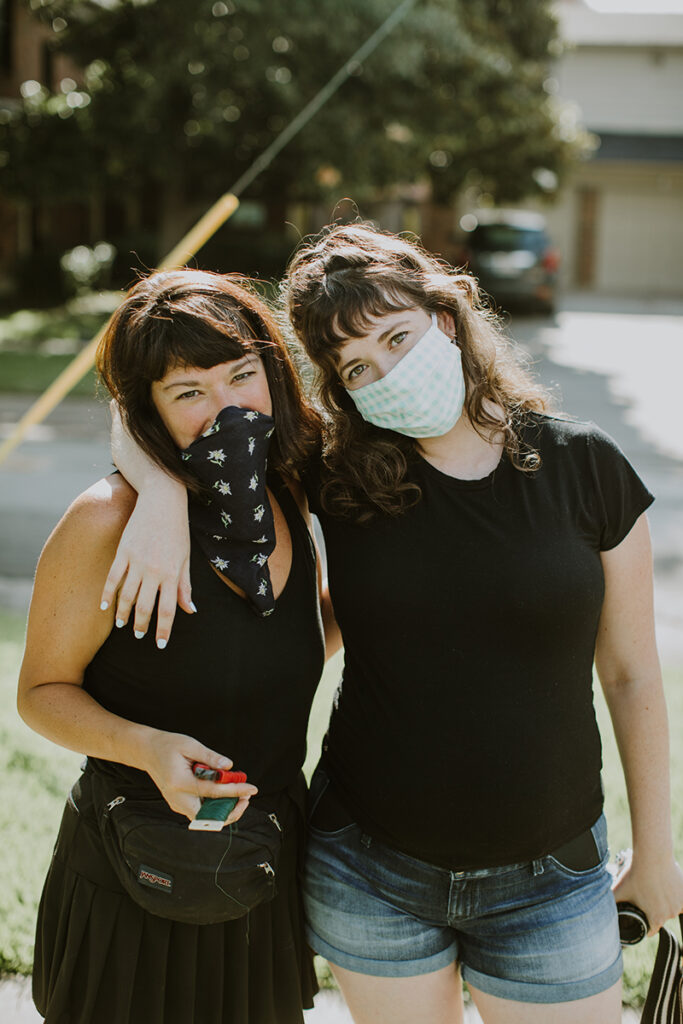 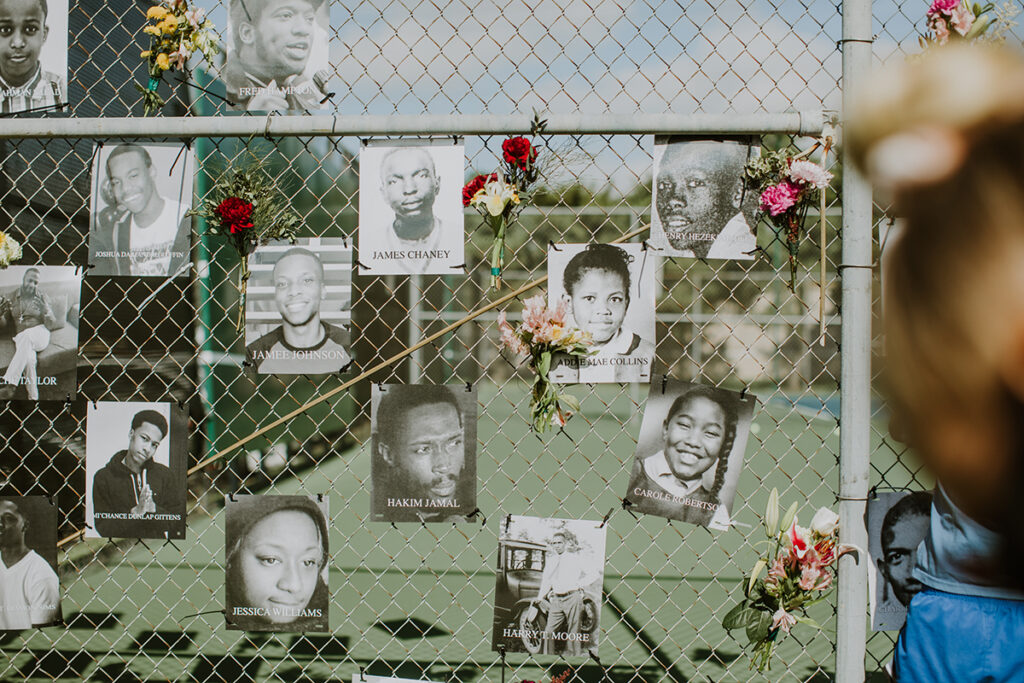 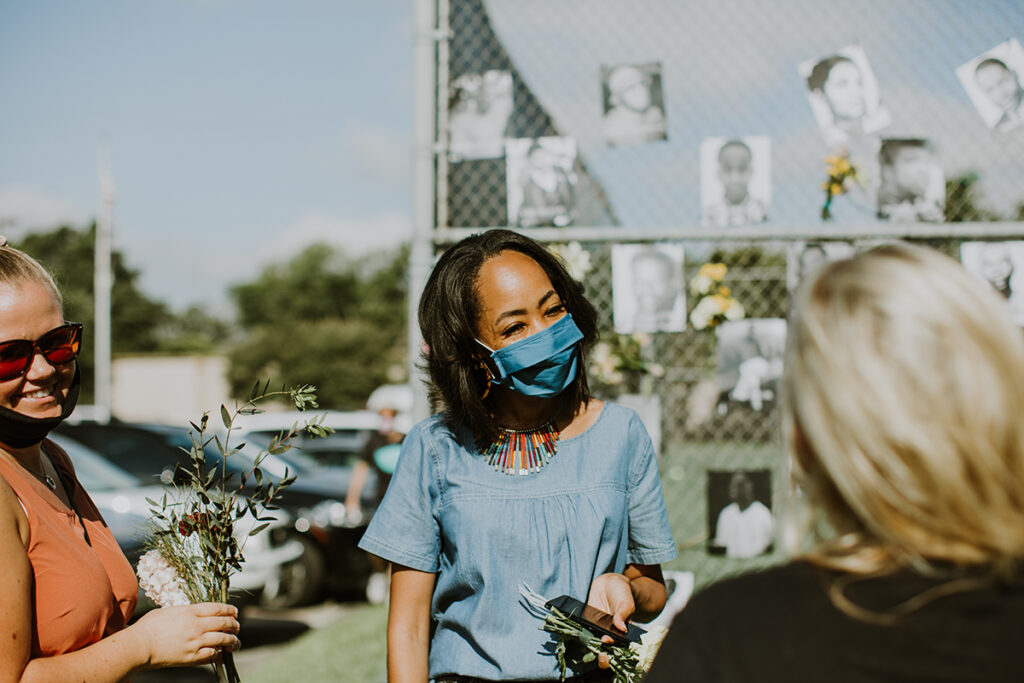 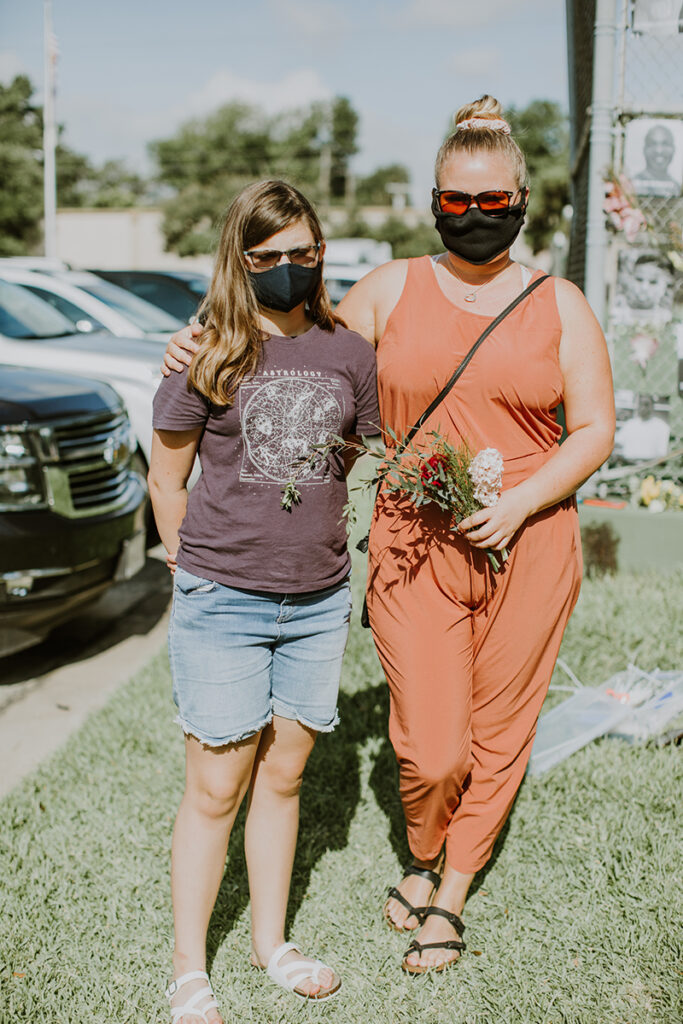 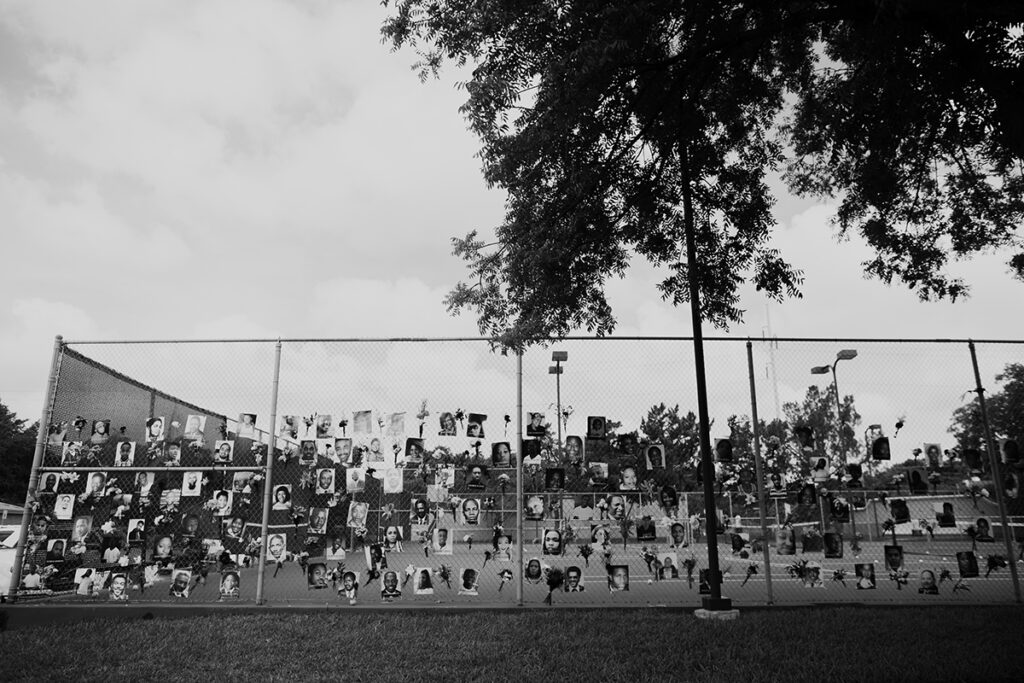 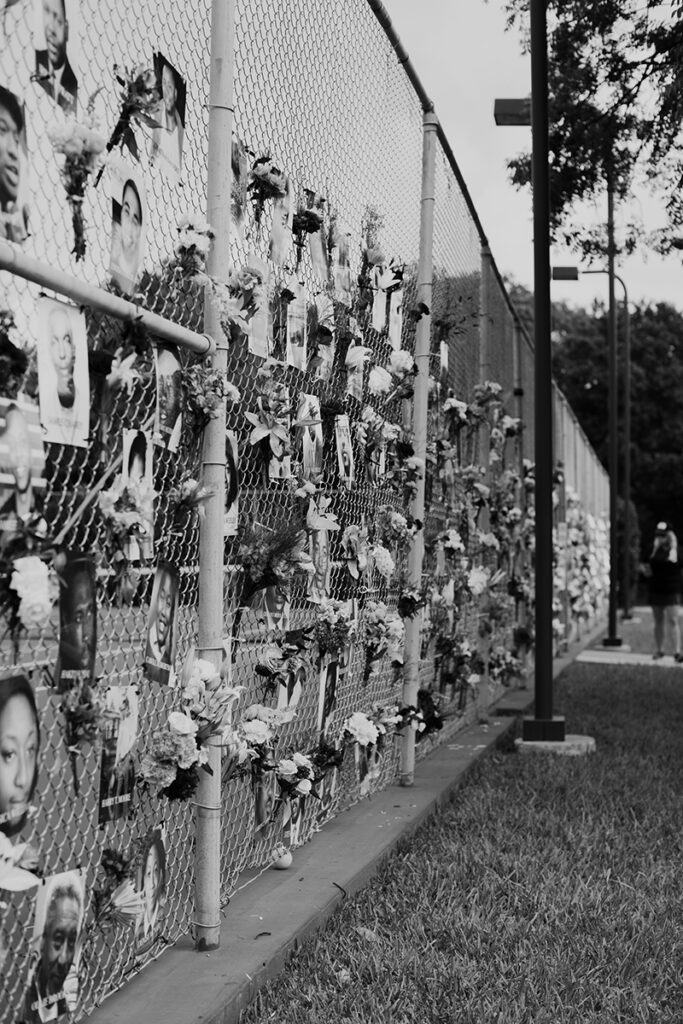 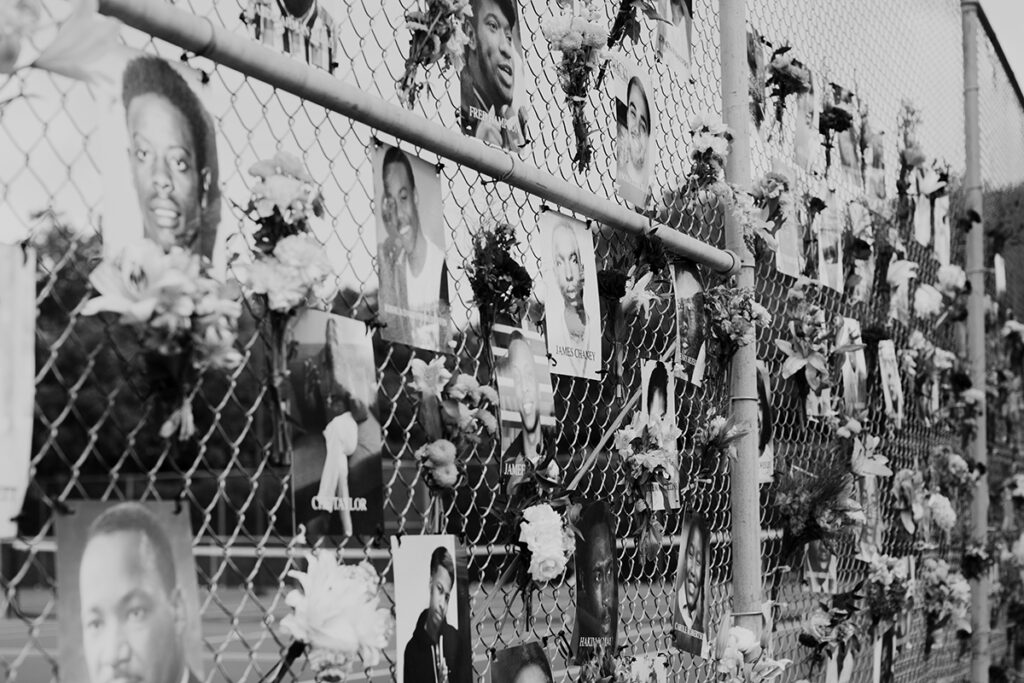 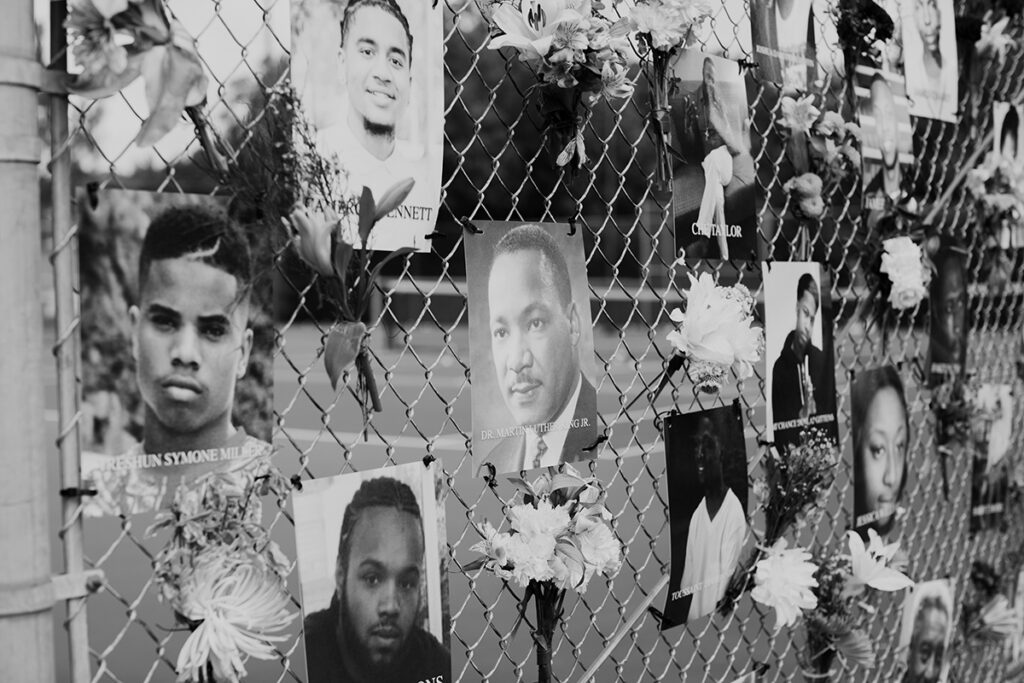 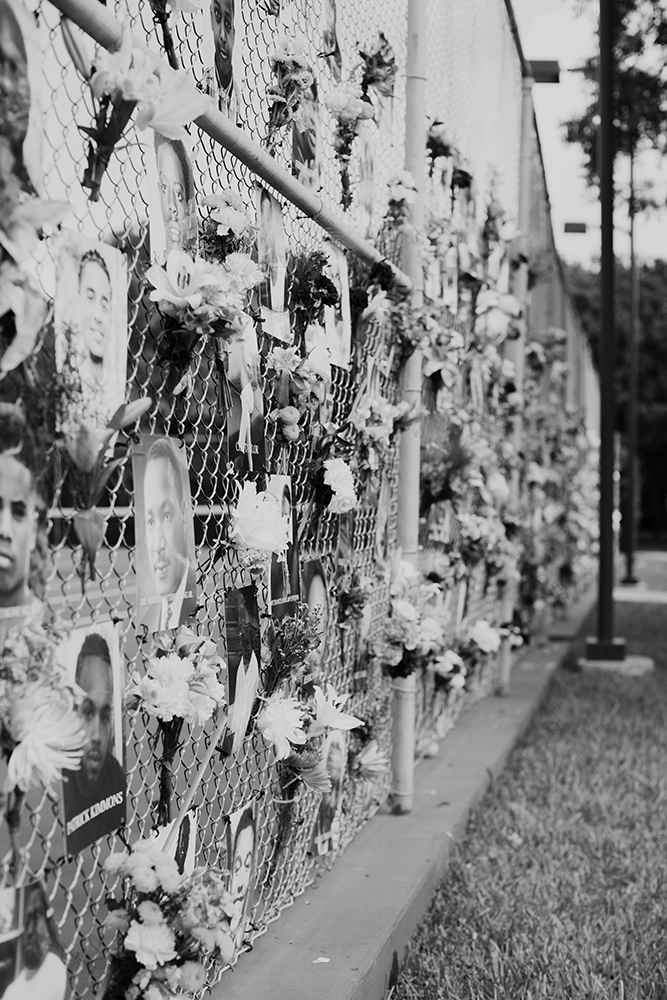 Between June 25 and 26, University Park received 70 emails and 17 phone calls in support of the display and nine requests to remove the memorial, said Steve Mace, the city’s communications and marketing director.

Rico said the display was reinstalled at Thanksgiving Square in downtown Dallas. 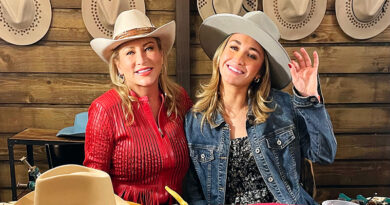 Tip Your Headgear To ‘Topped Hats’