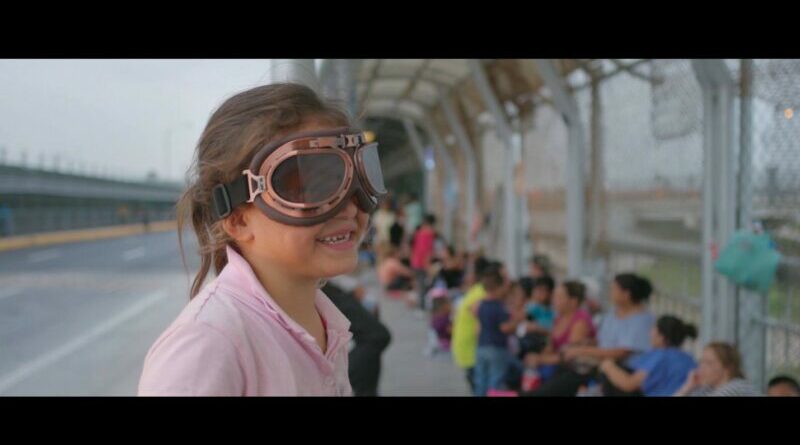 “We feel going all-virtual this year makes us emphasize the work we are curating even more so since there are no physical events or parties to distract us even for a moment. Therefore, we are reminded at every moment of what sets our film festival apart from other film festivals and what sets film festivals (in general) apart from simply seeing a movie at a multiplex: Curating. Discovering, introducing, and presenting dynamic female filmmakers and giving them an enthusiastic platform to show their work, discuss it, and celebrate their audacity to put those thoughts, ideas, and visions onscreen for us all to share is what is behind the work we do—whether we see that film on a big screen or in our living rooms or our laptops,” said WTxFF Founder and Artistic Director Justina Walford.

Olivia Peace’s Tahara delighted audiences during its debut earlier in the year at Slamdance, and also made a splash at the Frameline festival, last month. Having screened a number Lisa Donato’s short films prior to this year, her newest film, Gossamer Folds has been selected to close out this year’s fest.

In addition to being a prime showcase in Dallas and North Texas for LGBTQIA+ films, Women Texas Film Festival has also built a reputation for finding hard-hitting documentaries that often line up with current hot political topics.

Once again, Sharon Yaish and Yael Shachar’s A Whore Like Me takes a look at sex trafficking through one woman’s harrowing journey back into the world she had escaped. Larissa Lam’s Far East Deep South opens a different door into the subject of race and American history through her film about Chinese immigrants in Mississippi. Janette A. López’s Never Going Back gives insight into the humanity behind the immigration issue with its focus on one family’s journey from Honduras to the States.

“We love being part of the international movement to showcase female filmmakers and we know we must continue our efforts with even more force so that we change the filmmaking industry in hiring an equitable gender ratio. Our goal has always been to show the range of the female storyteller, and the depths to which women can take us via their work in film- whether it be emotional, visual, introspective, startling, shocking, and horrific. From our gripping documentaries like Never Going Back and A Whore Like Me to our endearing films like Gossamer Folds and Tahara, there are tremendous layers in each project that engage and thrill us,” said Walford.

All films can be viewed for free with limited seating. Donations will be excepted. All films except exclusive screenings can be viewed any time starting August 13th from 5 p.m. until midnight August 16th. Q&As and panels will be announced and viewable here:  https://wtxff.eventive.org/. For more information visit womentxff.org.