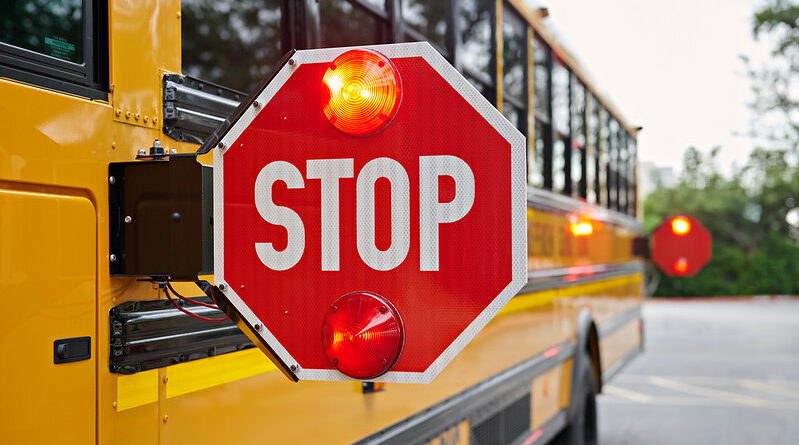 The good news is that COVID-19 cases and hospitalizations are, on average, trending downward. But the bad news is that the situation is still precarious. As schools determine best courses of action, and so do families, we have today’s bullet points.

Dallas ISD Will Rely on County Guidance on Reopening

Dallas ISD will wait one more week to announce whether the district will start the school year virtually on Sept. 8, or if on-campus instruction will also be offered.

District staff outlined more of the plans for the school year for the school board at Thursday’s briefing, but Superintendent Dr. Michael Hinojosa told the board that it would be next week – after leadership meets with county health officials again – before he would announce what the first day of school would look like for teachers and students.

“I expect by next week we will make decisions based on health data depending on Clay Jenkins and his medical staff,” Dr. Hinojosa said.

HInojosa also said that he had been hearing rumblings around the state about some potential litigation regarding Attorney General Ken Paxton’s nonbinding legal guidance that county health authorities did not have the legal standing to order entire districts closed during spikes of COVID-19 in their area.

That advice led to the Texas Education Agency revising its stance on automatically funding districts who remain virtual learning only because of orders from their county. Now districts have a total of eight weeks at the beginning of the year to phase in on-campus instruction (meaning districts can start virtual only, and remain so for a while as they bring on-campus instruction on board), and can apply for additional waivers on a case-by-case basis.

New or clarified information from Thursday’s board briefing includes:

County Warns That COVID Becoming a Leading Cause of Death

That being said, cases are beginning to trend downward on average.

“Today you may notice it is a lot higher than yesterday, but when you look at the seven-day trends, they are going in the right direction. They’re going down,” Jenkins said.

The biggest issue is testing – the county’s positivity rate has been between 21% and 16%. The Centers for Disease Control and Prevention recommends a positivity rate of 5%, and says that rate shows that testing is robust and those being tested are not only the sickest in the area.

“I’m hoping that people who are going back into a group setting will avail themselves to testing,” Jenkins said. “If all you’re doing is testing people who are sick as a dog, then you’re going to miss people who are asymptomatic.”

And while cases and hospitalizations are trending down, Jenkins said that changes in behaviors when it comes to taking precautions could cause the numbers to go back up.

“It just takes two or three percent of them to throw us all back into the frying pan,” he said Thursday.

The county also released its guidance for schools Thursday.

A third of all deaths are attributable to long-term care facilities, including a woman in her 80s who lived in a Dallas facility.

More than 2,833 children under 18 years of age have been diagnosed with the virus since July 1, and 65 were sick enough to require hospitalization.

The county said that the number of COVID-19 hospitalizations Wednesday was 535 patients. Emergency room visits for COVID-19 symptoms also remain high, representing about 26% of all ER visits, according to information reported to the North Central Texas Trauma Regional Advisory Council.