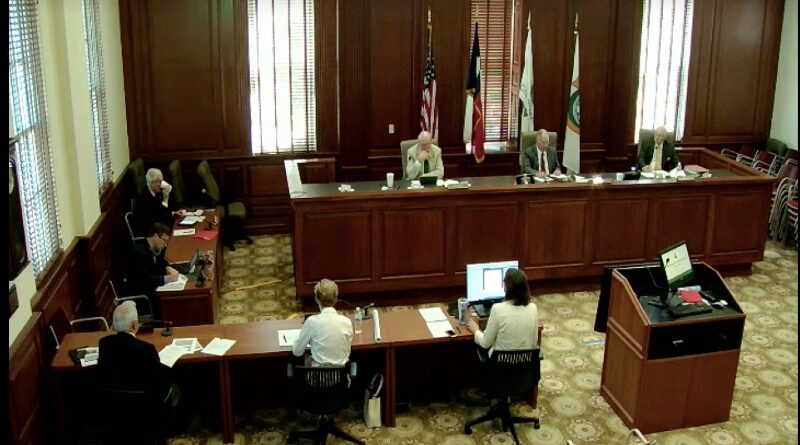 The University Park City Council this week approved a proposal from Trane Inc. for $82,971 to provide and install UV lighting in the HVAC systems at City Hall, the Peek Center, the transfer station, and the library.

UV lighting is meant to help disinfect the air, eliminating fungi, mold, viruses, and bacteria, as well as sterilize the system’s coils and ductwork.

Jodie Ledat, the city’s operations manager, said Trane’s proposal had the lowest short and long-term maintenance costs and was the only proposal where the system equipment is not proprietary.

The effort is an eligible expenditure for reimbursement through the Coronavirus Aid, Relief, and Economic Security Act (CARES Act).

Owen Downham, the fleet manager, said they will replace outdated dispensers. Downham said the changes to the management system will save the city an estimated  $16,971 per year.

The upgrades were budgeted in the capital projects general fund.