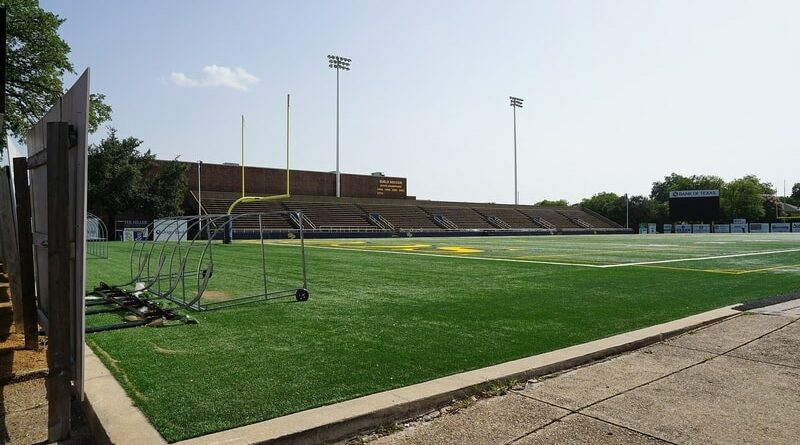 Assuming the season proceeds under the current plan, Highland Park’s reworked — not to mention extremely daunting — nondistrict schedule will include a mix of old and new foes.

The Scots are now slated to open the regular season against defending Class 6A Division II state champion Austin Westlake on Sept. 25 at a location in the Dallas-Fort Worth area to be determined.

The Chaparrals shut out Denton Guyer 24-0 to win the title last season. It will be a battle of two of the most decorated programs and two of the most successful coaches in the state in HP’s Randy Allen and Westlake’s Todd Dodge.

After that comes three more perennial 6A playoff teams. The Scots will travel to face Mesquite Horn on Oct. 2, then will host Coppell on Oct. 9 at Highlander Stadium.

HP will travel to meet Rockwall on Oct. 16 before a pre-district bye week. The first 5A opponent for the Scots won’t come until the District 7-5A opener on Oct. 30 against Sherman.

The nondistrict schedule has been shuffled several times over the past several months due to the COVID-19 pandemic. Among the teams the Scots were once slated to face are El Paso Eastwood, Flower Mound Marcus, Plano Prestonwood, and Skyline. A scrimmage against Mansfield Legacy also came and went.

Now, the Scots plan to host Euless Trinity in a scrimmage on Sept. 17 at Highlander Stadium. Keep your fingers crossed and your face coverings on. 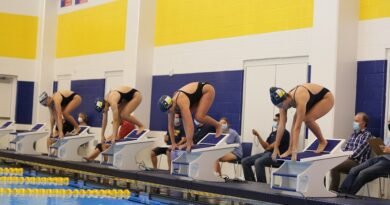 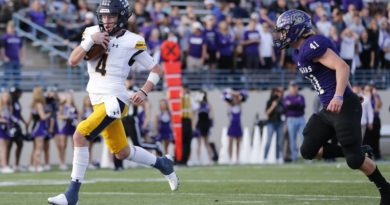