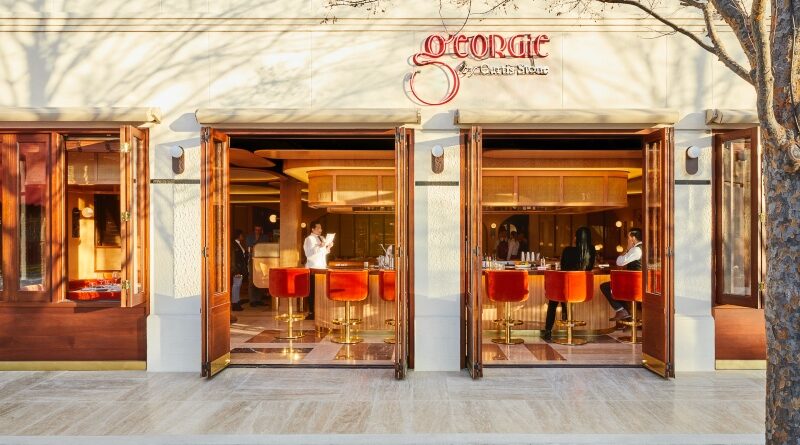 The Knox District dining destinations Georgie by Curtis Stone and Up On Knox are transitioning from curbside/takeaway, to full-service dining room operations again.

“We thank the Dallas community for their continued support over the last few months,” said Stephan Courseau. “We are fortunate to be able to reopen our doors and will continue to support our local farmers, ranchers, and the growing needs of our loyal patrons.”