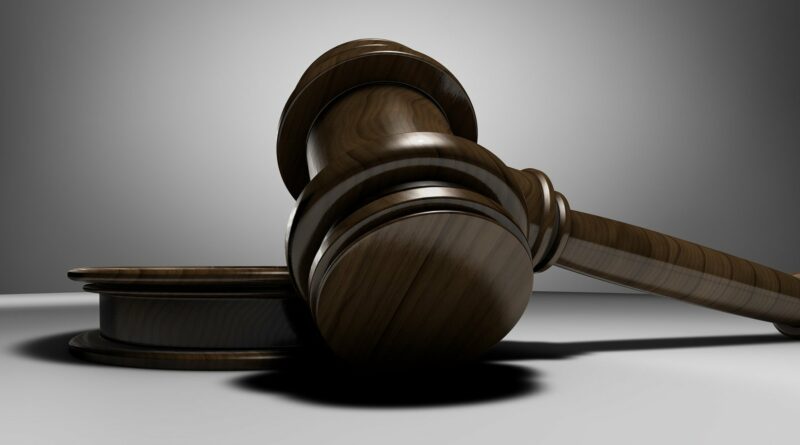 A Hockaday teacher accused of purchasing child pornography will get his day in court, new documents filed Sept. 1 indicate.

According to an arrest affidavit, Jason Sherod Baldwin, 28, was arrested July 29 after an FBI investigation traced his alleged purchases of online child pornography to IP addresses that led to his home and to the school that were associated with the email accounts he reportedly used to set up Kik messenger and PayPal accounts, which he then used to obtain and pay for videos and photos of male minors.

Baldwin’s case is set for trial on Oct. 26 at 9 a.m., pretrial orders filed Tuesday said. Motions are due by Oct. 1, and responses are due Oct. 8.

Baldwin worked as a curriculum coordinator with the school’s Ann Graves Child Development Center, according to his now-unavailable LinkedIn profile. He had been employed by the school since 2014. The same profile indicated that he at one time also worked for Parish Episcopal School and Greenhill School.

The affidavit also said that Baldwin told agents as they conducted a search of his apartment that he had been viewing child pornography for almost eight years, and had used another app, Telegram, to purchase files as well.

“Baldwin admitted he has an addiction to child pornography and told investigators this is not something he could share with his friends,” the affidavit read.

Baldwin was arrested and, according to court documents, was released Monday to his mother’s custody, on the condition that he not own or use any device with internet access or have contact with minors and that he seeks psychiatric or sex offender treatment.

In an email to parents, students, and alumni, Hockaday said that Baldwin was suspended pending investigation and banned from campus. The school also said that they are cooperating with authorities, but that there have been no allegations of misconduct at the school involving Baldwin, and he had passed background checks fairly recently.